The Lowdown on Medical Device Regulations in Sweden 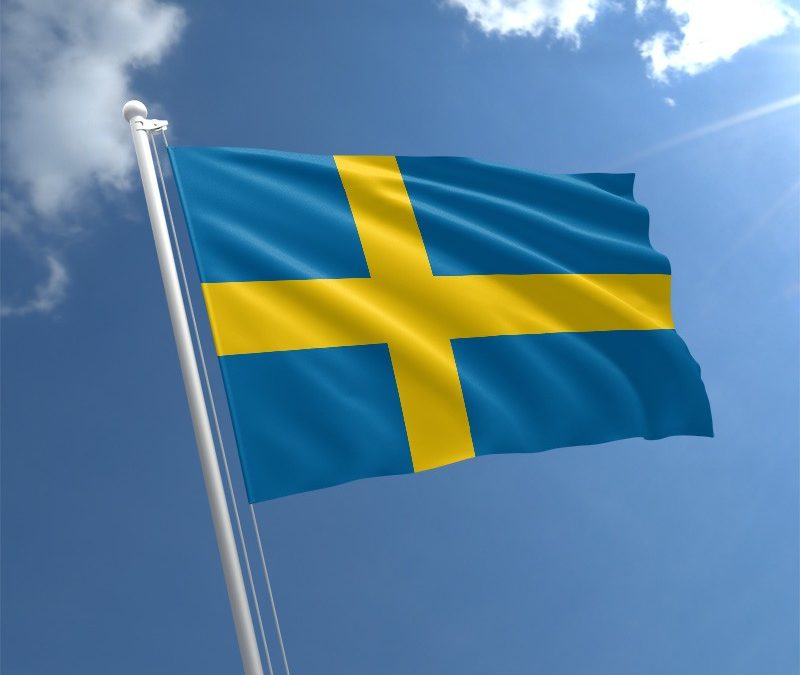 The Medical Products Agency (MPA), or Läkemedelsverket (Swedish), is a government body within the Swedish Ministry of Health and Social Affairs. MPA is primarily responsible for regulating medical device, pharmaceuticals, and cosmetics and ensuring that both patients and healthcare professionals in Sweden have access to safe and effective medical devices and medicinal products.

Until recently, the main regulatory framework for medical devices in Sweden was based on the following three EU directives:

However, as of May 26, 2017, two new EU regulations have been introduced: Medical Devices Regulation (MDR) and In Vitro Diagnostics Regulation (IVDR). Two of the old directives (90/385/EEC and 93/42/EEC) have been merged into MDR regulation, while the IVD Directive (98/79/EC) has been replaced by the new IVDR regulation. These regulations are subject to a transition period, and in Sweden, just like within all other EU members states, they will fully apply in three years (for MDR) and five years (for IVDR) from the date they went into effect (26 May 2017). Please check our guide on EU MDR and IVDR regulations for more information.

The length of the registration process depends mainly on the type of the device and, in some cases, may take up to one year. For Class I devices, it is a relatively short process and usually takes 4 to 6 weeks. Medical device registration licenses in Sweden, as well as in all other EU countries, are valid for 5 years. Manufacturers are also required to comply with ISO 13485 and ISO 14971.

Sweden has a large aging population and healthcare expenses are largely covered by the country’s tax system. Sweden’s annual healthcare spending per capita sits at 10.9% (2017), which makes the country one of the biggest healthcare spenders in Europe. Despite that, the medical device manufacturing market in Sweden is fairly modest and consists mostly of small to medium-sized companies, although many international companies maintain subsidiaries in Sweden.