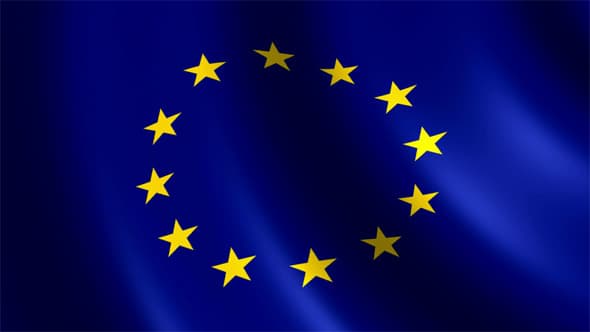 The European Union has established the Medical Device Regulation (MDR) and In Vitro Diagnostic Regulation (IVDR) as replacements to the Medical Devices Directive (MDD) and ln Vitro Diagnostic Devices Directive (IVDD), which had previously been in place for almost 25 years. These new regulations aim to ensure the effectiveness and safety of medical devices marketing within the European Union.

The MDR & IVDR regulations have not yet gone into full effect and are currently in a transition period. For all medical devices, MDR regulations and IVDR regulations will go into effect on May 26, 2020 and May 26th, 2022, respectively. For some devices this period can be prolonged, but special requirements have to be met.

Here are the 6 most significant changes that have been introduced by the MDR and IVDR regulations. Full scope of the new regulations and detailed information can be found in the official document.

Eudamed is the European Union’s database for medical devices, which was founded in 2011. This database is a web-based platform that stores all relevant regulatory information regarding medical devices received from manufacturers and notified bodies. The main purpose behind establishment of Eudamed is to provide an information exchange system between the European Commission and competent authorities in the European Union Member States. This includes such information as: registry of manufacturers, authorized representatives and devices, declaration of conformity, and data on incidents or near-incidents during use of medical devices. Eudamed is not a public database and is not accessible by the public.

Under the new changes, Eudamed database will now also store information regarding postmarket surveillance activities, safety and clinical performance studies, and periodic safety update reports, and will provide more detailed information on clinical investigation data,  manufacturers, and device registrations. The details on the Eudamed changes have been thoroughly covered in Article 33 of the official document mentioned above.

New regulations within economic operators provide guidelines for all stakeholders on how to execute assigned duties and help organize responsibilities among importers, suppliers, subcontractors, assemblers, and EU authorized representatives. This is a very convenient change for all parties as it makes processes like technical documentation, labeling, complaint submissions, and postmarket surveillance much clearer. These changes have been thoroughly explained in the following Articles: 10, 11, 13, 14, and 30.

3) Scope and Classification of Products

Although the classification system itself has not changed, several new rules regarding the classification of substance-based devices have been established. All devices containing substances that will be introduced to and/or absorbed by the body will rely on a totally different classification system. As a result, many devices will be reclassified to higher-risk classes. This has been detailed in the following Articles: 1, 2, 22, 23, 51, and 52.

A notified body is an organization designated by a member state of the European Union to carry out the assessment of whether a product that may be placed on the market is compliant with all the obligatory standards and procedures.

The implementation of Unique Device Identification into EU medical device regulations has been long-awaited and very necessary. The addition of a UDI system aims to increase the traceability of all medical devices on the market by placing a unique code on the label of the device. UDI offers a number of benefits and will be primarily used for reporting serious incidents and identifying counterfeit medical devices. The details of this new system have been thoroughly explained in the following Articles: 18, 19, 27, and 87.

New changes are also tightening the area of clinical investigations and postmarket clinical follow-up. All clinical evidence must be updated for existing medical devices and must be clear, convincing, and publicly available. Additionally, clinical evaluation reports and summaries of safety and clinical performance for implantable devices and Class III devices should be updated at least once every year.