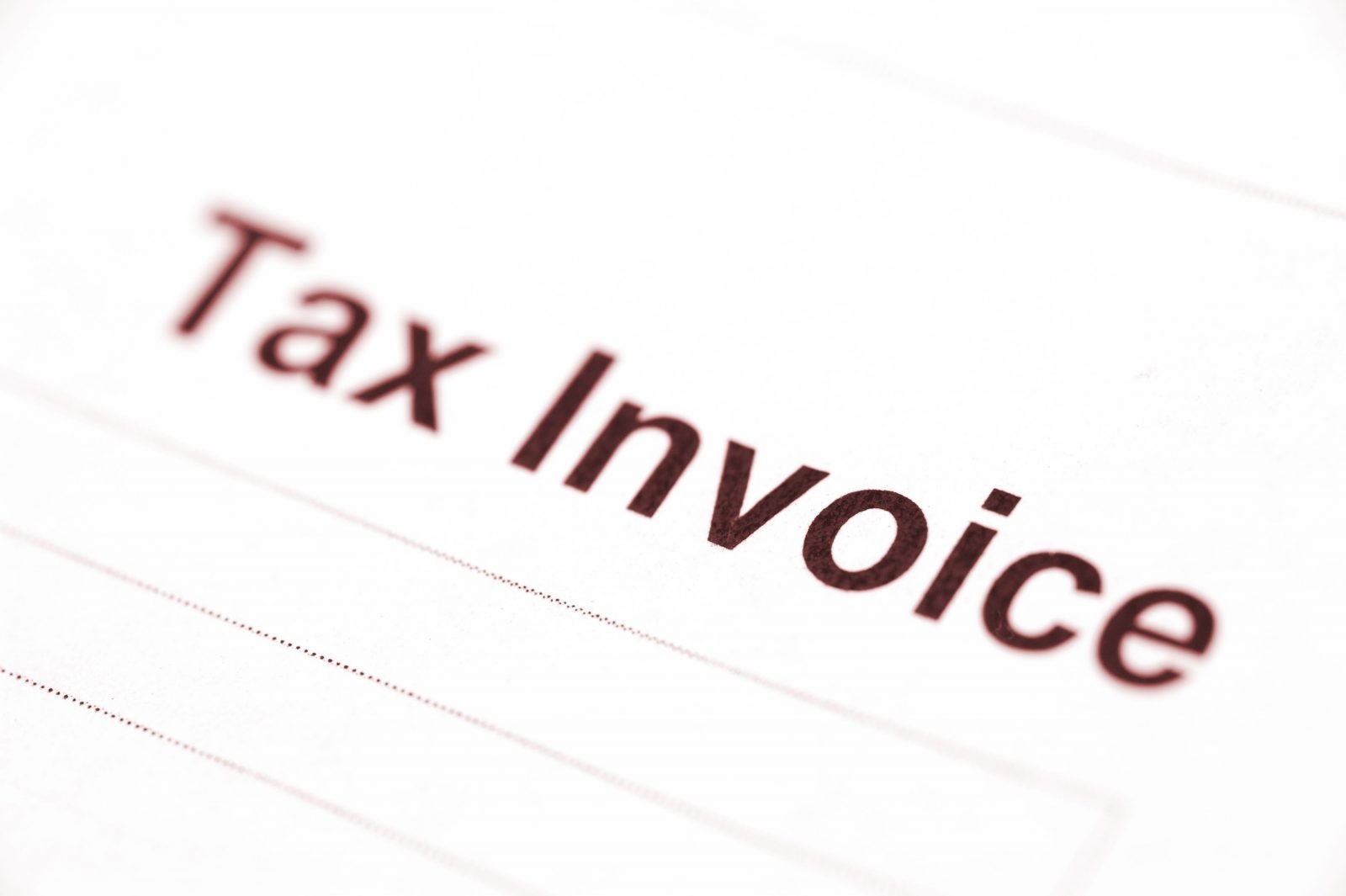 On January 1, 2013, the Internal Revenue Service (IRS) implemented a regulation that required companies to pay a 2.3% tax fee on some medical devices sold in the U.S. These medical devices did not apply to eyeglasses, contact lenses, hearing aids, or other equipment that qualify for retail exemption. In addition to product taxation from other industries, this rule was executed to aid the funding of the Affordable Care Act which stirred controversy amongst all stakeholders, most especially smaller companies from the MedTech industry.

Recently, the Congress passed legislation to freeze the tax law from January 1, 2016 to December 31, 2017 as a result of lobbying from opponents of the Affordable Care Act. In the future, opponents would like to repeal the law completely. However, if the outcome does not provide change, medical device manufacturers will need to tweak their strategy to maximize the benefits of the two-year suspension. It’s essential to look at the effects of the Medical Device Excise Tax on both sides of the coin.

Companies that manufacture medical devices claimed that due to lack of funds, the taxation resulted in:

Overall, these factors are necessary to stimulate the overall growth of the economy since the demand for medical devices will increase from 5-8% by 2018.

Those that support the taxation have claimed that:

Supporters argue that tax adds little to the price of the product. If the new device is effective and marketed effectively, the increase in cost will have no effect on its sales. However, if most of the cost is spent on marketing, R&D and improvements on the product cannot happen. This situation does not pose such a huge problem to larger companies such Johnson & Johnson which has a high market cap of 278B (as of 2015). However, it can affect smaller companies with great potential in the industry such as Medtronic.

If the tax law was levied, most companies already know what strategy to take to maximize their growth. But what if the two-year suspension was the only opportunity? Companies can take advantage by aligning their strategies:

Venture capitals have already been attempted as a form of collaboration. However, due to regulation constraints and funding problems, the MedTech industry needs more support. Smaller companies must consider other forms of collaboration with larger companies through project contracts. Although both companies share the high risk and responsibility, they also share the success of the contract based on individual strengths. Project contracts can reduce the cost of devices and approval times. Moreover, when released, the distribution of products will be greater.

According to an analysis by PwC, organizational issues accounts for 54% of the constraints that impose the curb of R&D. Instead of spending money on the research and development of a specific device during the suspension, the company itself must tweak and review the R&D organization and structure to stabilize the company in the long run. Therefore, it is necessary to reduce complexity by decentralization and improve productivity through cross-functional teams. Decentralization allows individuals to specialize in their division which speeds up the process of forming decisions. From these specializations, teams can represent a specific part of the business which allows for smoother communication and strategic alignment.

The MedTech industry can focus on a single product that focuses on higher demand of treatment for a specific disease state. The company must know how well the product is going to advance healthcare. Additionally, the company must know that the customers have already placed a large amount of value to the product. Early success of a product in the market is essential to boost the revenue of the company in the long run. Similar to how medical and pharmaceutical brands have succeeded, medical device’s success is also dependent on how much the product earns in its first full year, the speed of the product’s growth, and the sustainability of the device in the industry.