FDA Guidance on a Safer Technologies Program: Mechanisms for Feedback 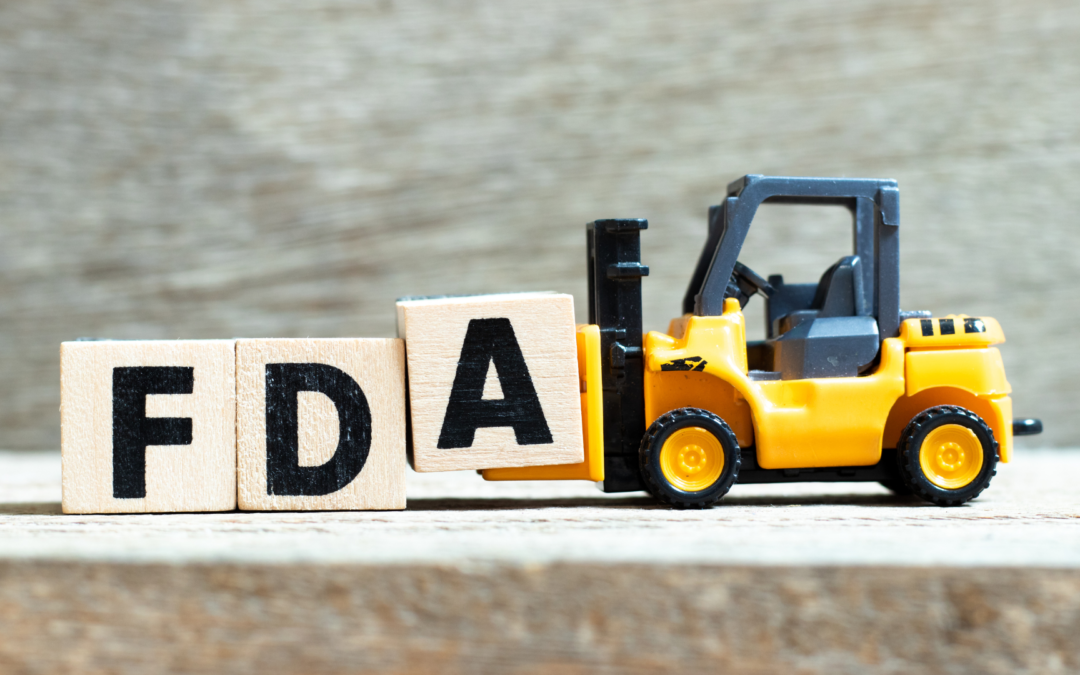 The article describes in detail the mechanisms to be used by the authority to provide its feedback regarding the device development.

The Food and Drug Administration (FDA or the Agency), the US regulating authority in the sphere of healthcare products, has published a guidance document dedicated to the Safer Technologies Program (STeP) – a special framework intended to facilitate the marketing approval procedures for medical devices that are expected to provide significant clinical improvement in comparison to existing ones, especially in terms of safety. The document describes the applicable regulatory requirements, clarifies the way they should be interpreted and followed, and also provides recommendations to be considered by medical device manufacturers and other parties involved. At the same time, the document is not intended to introduce new rules or impose obligations, and provisions thereof are non-binding in their legal nature. Moreover, the authority explicitly states that an alternative approach could be applied, provided such an approach is in line with existing legislation and has been agreed with the authority in advance.

As was mentioned before, the Safer Technologies Program provides the methods and approaches similar to the ones introduced under the Breakthrough designation framework, but has a significantly lower entrance threshold which allows to apply it to a wider range of medical devices intended to be marketed and used in the US, which is beneficial for healthcare professionals and patients who gain access to safer diagnosing and treatment solutions. In this respect, the authority provides special mechanisms to be applied to obtain feedback from the FDA before submitting the main application. For this purpose, the Q-Submission procedure could be applied. At the same time, the authority also mentions that preliminary feedback procedures are not mandatory, even though the medical device manufacturers are encouraged to follow them as this allows to facilitate the overall process.

According to the guidance, the options available include:

The above mentioned options constitute the elements of the pre-submission process. Thus, an interested party should notify the authority about its intent to get such feedback in the context of applying for the inclusion of its product in the STeP. Apart from this, a party responsible for a medical device could still follow the pre-submission procedures set forth by the general rules of the device in question. The authority also mentions that the mechanisms covered by the scope of the present guidance could be applied in the case of device-led combination products as well, provided such products are eligible for inclusion in STeP. At the same time, the review of applications related to such products could be associated with additional scientific matters requiring special attention and involvement of different Centers – once one of them receives a submission, it duly notifies another one. Hence, to ensure that all the important aspects are covered, the staff from a respective Center should be included in the review process.

The authority further clarifies that sponsors should recognize that, even though the FDA may have already reviewed the sponsor’s protocols/plans in a sprint discussion, DDP, or pre-submission, this does not guarantee approval, clearance, or granting of future marketing submissions; additional questions may be raised during the review of the future submission when all information is available and considered as a whole. It is also stated that even though the feedback is provided by the FDA in the course of such preliminary discussions, the authority will pay the best efforts to provide as precise feedback as possible, based on the information available to the authority at the time of review. The feedback provided at this stage will remain relevant, as long as the new information which becomes known to the FDA is in line with the one initially provided by the applicant. At the same time, the authority reserves the right to make changes and modifications to its feedback, should it be reasonably necessary due to the new information available. According to the guidance, FDA might modify its previous feedback if new scientific findings emerge that indicate there is a new risk or an increased frequency of a known risk that affects the FDA’s prior advice, or if there is a new public health concern that affects FDA’s prior advice. In such situations, the authority will inform about the change of advice and justify it. 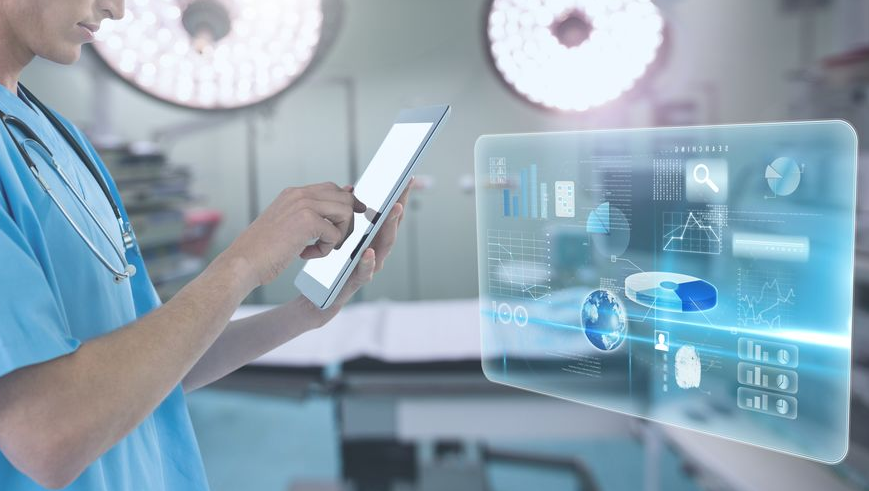 The authority further describes in detail each of the methods covered by the scope of the guidance. According to the guidance, sprint discussions are intended to reach mutual agreement on a specific matter within a predefined period, which is usually shorter than the one set forth under the general rule, while the number, format, and duration of interactions within a sprint discussion may vary based on project needs and should be defined a priori by the sponsor and FDA. The authority states that each sprint should be dedicated to a single matter. The minutes of discussions should be included in the dossier. Moreover, upon completion of a sprint, the meeting minutes could be also used in the context of a Q-Submission. In such a case, they will be subject to review under the general rules applicable to the Q-Submission framework.

Apart from the sprints, a party responsible for a medical device is allowed to ask for coordination with the authority in the context of reviewing the Data Development Plan, which is, according to the guidance, an optional, high-level document intended to help ensure predictable, efficient, transparent, and timely device assessment and review by outlining data collection expectations for the entire product lifecycle. The said document could address the matters related to the clinical evaluation strategies, non-clinical testing methods, and approaches, and also the timeframes within which the results of the aforementioned assessment are expected to be submitted to the authority. The authority encourages the sponsors to commence the DDP discussions once the product has been included in STeP.

At the same time, the authority acknowledges that the party responsible for a medical device could be interested in the discussion of additional topics that are wider than the scope of pre-submission discussions outlined hereinabove. According to the guidance, such requests could be addressed by the general rules and requirements for the Q-Submission – it would be sufficient to indicate that the application is related to the Safer Technologies Program.

In summary, the present FDA guidance provides an overview of the feedback methods to be applied to the STeP framework. The authority highlights the most important aspects to be considered and clarifies the approach for determining the particular pathway to be followed.