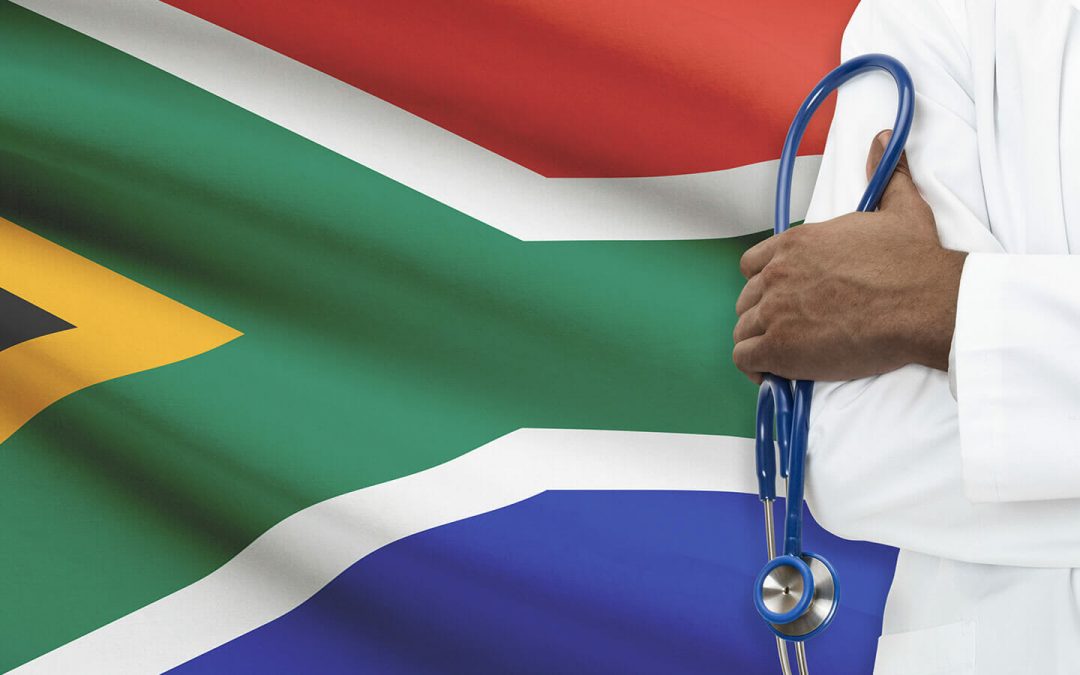 The new article provides additional details regarding the types of changes to medical devices, their features, and the regulatory approach to be applied. 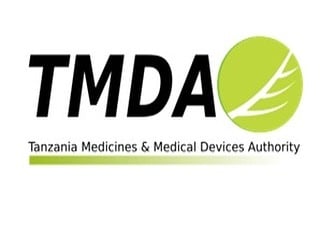 Tanzania Medicines and Medical Devices Authority (TMDA), a country’s regulatory agency in the sphere of healthcare products, has published a guidance document dedicated to submission of applications for change(s) to approved medical devices and in-vitro diagnostics. The document provides an overview of the applicable regulatory requirements, as well as recommendations to be considered by medical device manufacturers and other parties involved to ensure compliance thereto. At the same time, the guidance is non-binding and is not intended to introduce new rules or impose new requirements, but rather to provide additional clarifications regarding the approach to be applied when making changes to the medical devices already placed on the market.

The scope of the guidance covers any medical devices allowed for marketing and use in the country including both general and in vitro diagnostic ones. The authority also mentions that the guidance describes the procedures to be applied concerning products placed on the market under both frameworks – through the registration or notifications process. According to the guidance, an application for changes to the existing device should be submitted by the marketing authorization holder or Local Responsible Person (LRP). The document is intended to guide the said parties through the process of applying for changes to approved products they are responsible for. For this purpose, the document describes in detail the applicable change classification system and also highlights the main technical and general data requirements related to changes to medical devices already placed on the market.

According to the guidance, all changes could be divided into 3 groups, namely:

The first two categories refer to significant changes to existing products and thus should be subject to reporting. The concept of “significance” stands for the potential impact on the way the device operates or its safety. As further explained by the authority, these changes may:

The authority additionally emphasizes that the information about such changes should be provided to the TMDA before the changes in question will be implemented, so it will be able to review the information provided. At the same time, for changes subject to the notification procedure, it will be sufficient to notify the authority about such changes immediately after the implementation, while any prior approval is not required.

To assist medical device manufacturers and other parties involved in interpreting the said requirements, the authority further describes each of the change types in detail. 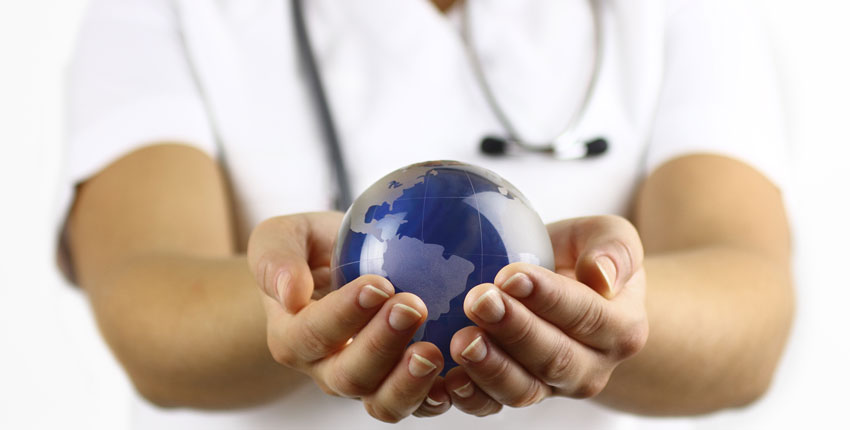 According to the guidance, major changes stand for the significant changes that have been confirmed through risk analysis, to have a potentially higher impact on the function, performance, usability, or safety of the approved medical devices or IVDDs. As it was mentioned before, medical device manufacturers are strictly prohibited from implementing such changes before the approval will be granted by the TMDA. Once the authority will decide to grant such an approval based on the assessment of the information provided by the manufacturer, the appropriate letter of acceptance will be issued.

Another type of change is minor changes, which stands for significant changes that have been confirmed through risk analysis, to have a potentially lower impact on the function, performance, usability, or safety of the approved product.

Due to the lower risk associated with such changes, the procedure to be applied should be slightly different. First of all, the manufacturer shall conduct a rigorous assessment to evaluate the impact the changes will potentially have on the safety and effectiveness of the device, and then provide all the information and documentation to the authority for review. If the latter hasn’t objected to the changes suggested within 10 days from the date the information was provided by the manufacturer, the said changes could be implemented. At the same time, in case of any concerns the authority will have regarding the changes suggested, these changes should not be implemented without the authority’s prior approval.

The third category applies to changes that are not expected to have any impact on the safety and effectiveness of the medical device in question. Hence, under the applicable legislation, such changes could be implemented without the authority’s prior approval. However, these changes should still be reported to the authority once implemented.

The guidance further provides several examples of changes considered to be notifiable. According to the document, the approach described hereinabove could be applied to such changes as:

In summary, the present guidance provides additional clarifications regarding the approach to be applied for changes to medical devices that are already placed on the market. The document describes in detail the main types of changes and highlights the key points to be considered by medical device manufacturers before implementing such changes.