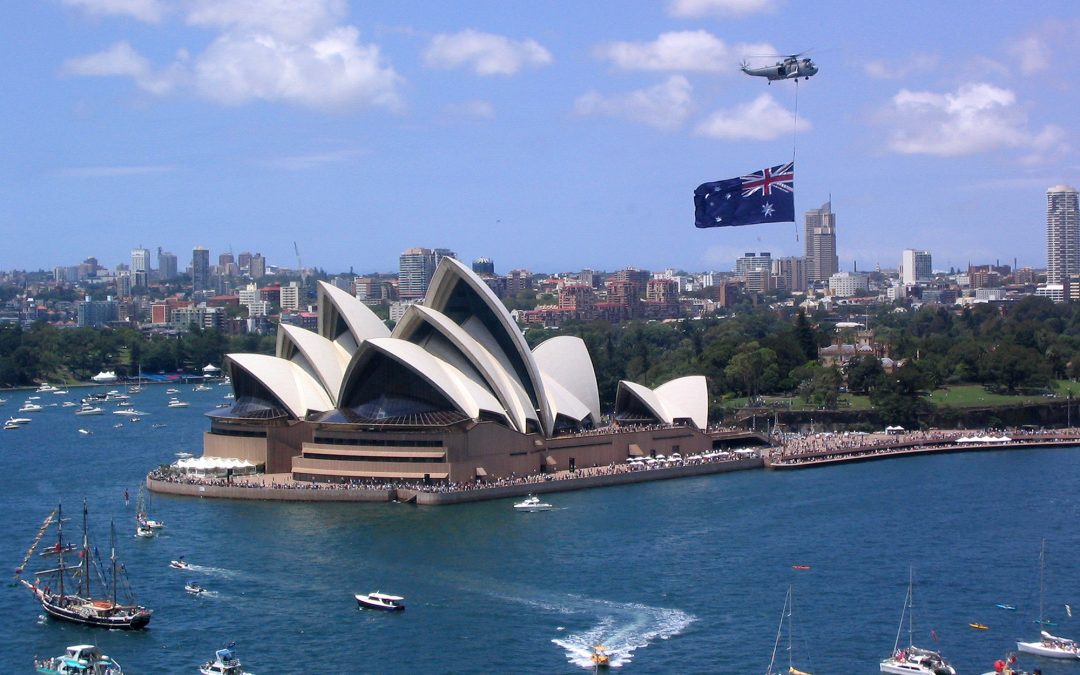 The Therapeutic Goods Administration (TGA), an Australian regulating authority in the sphere of healthcare products, has published a guidance document dedicated to the classification of active medical devices (including software-based ones). The document issued in October 2021 constitutes the initial version of the guidance. The document is intended to provide additional clarifications and recommendations to be considered by medical device manufacturers in determining the appropriate class of the devices they are going to place on the market.

The authority additionally emphasizes that the present guidance is not exhaustive and does not cover any classification rules for medical devices. Hence, it is the sole responsibility of the manufacturer to familiarize themselves with the applicable legislation in terms of the classification of medical devices. 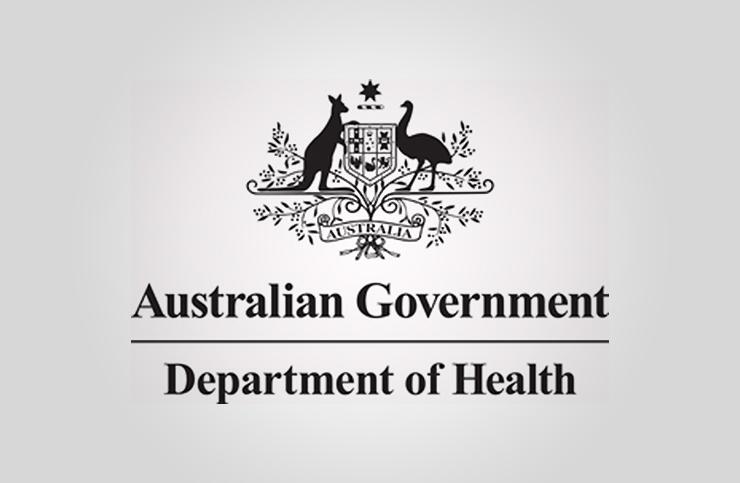 According to the applicable legislation, all medical devices are divided into four classes depending on the significance of harm they could potentially cause, namely:

The authority states that the regulatory requirements to be applied depending on the class of a medical device in question under the current classification system. In particular, the class of the device should be taken into consideration when determining the conformity assessment procedures the device should be subject to be allowed for marketing and use in Australia. It is important to mention that according to existing legislation, any medical devices intended to be supplied in the country are subject to inclusion in the Australian Register of Therapeutic Goods (ARTG), a country’s register of healthcare products subject to regulatory oversight. 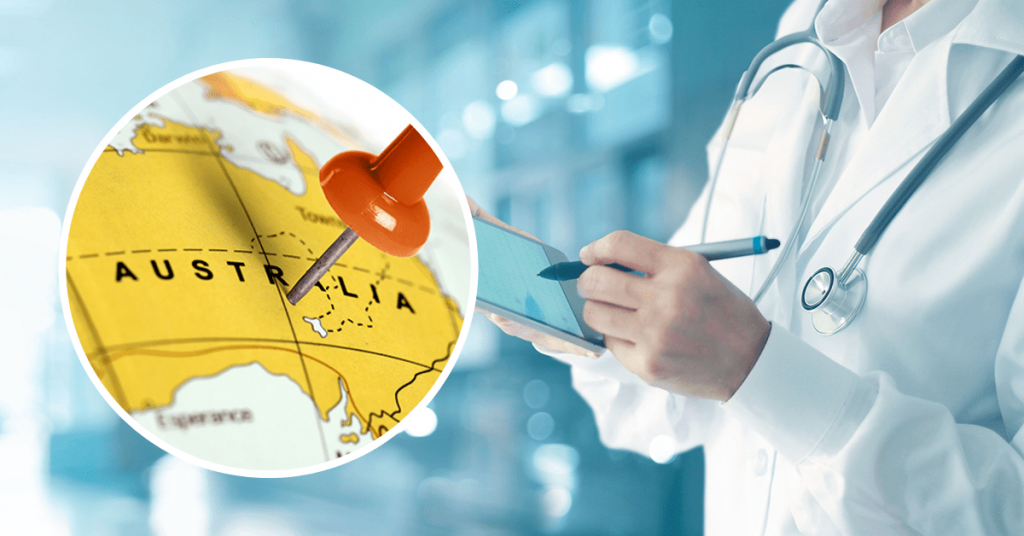 According to the TGA guidance, the classification rules to be applied are set forth by Schedule 2 (Part 4) of the Therapeutic Goods (Medical Devices) Regulations 2002 (the Regulations). These rules are based on the core principles to be considered when determining the class of the device under the current classification. These principles include the following ones:

Under the general rule, the initial classification of a new medical device should be performed by its manufacturer. As it was mentioned before, the particular regulatory requirements the device shall be subject to will be further determined depending on the class of the device.

The authority also emphasizes that starting from November 25, 2021, the approach to the classification of active implantable devices would be subject to changes. In particular, such devices would be reclassified from Class AIMD as a special category for these products to Class III – the highest class under the applicable risk-based classification. According to the applicable classification rules, any devices falling within the scope outlined here above should be assigned to Class III.

Apart from device-specific classification rules, there is a general rule to be applied to the devices falling outside the scope of any other classification rules. According to this rule, such devices should be classified as Class I medical devices. Examples of such devices include examination lights; surgical microscopes; dental curing lights; and surgical microscopes with recording functionality.