TGA Consultation on Software Based Products 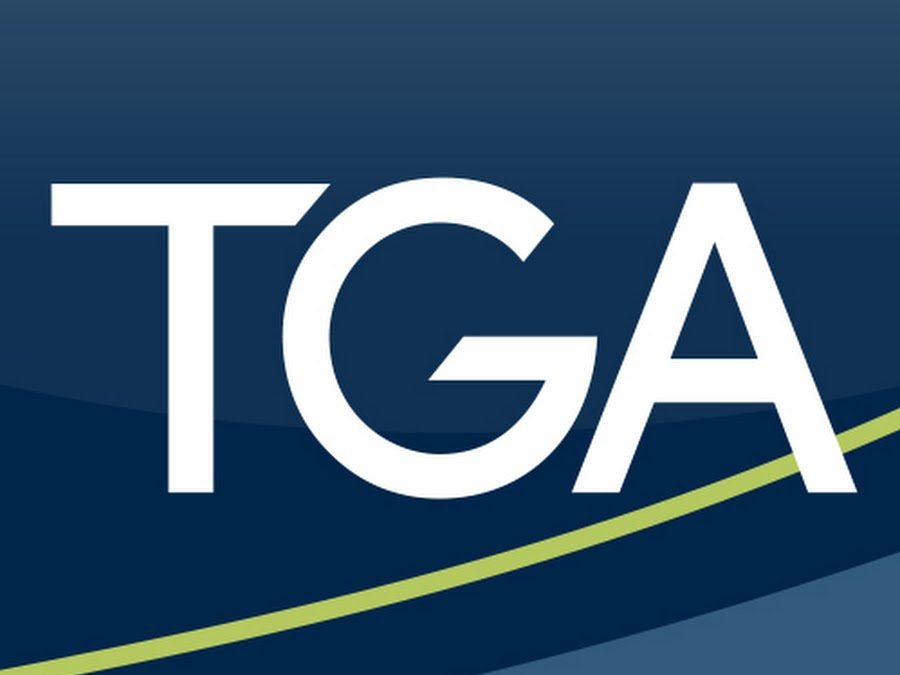 Australia’s Therapeutic Goods Administration (TGA), the national authority responsible for medical devices regulation, announced that the consultation period for the proposed regulatory framework for the software-based medical products ends on May 13, 2020. The document published by the TGA provides a general overview of the existing regulation and also describes the proposed changes and amendments to be implemented by the authority in order to improve regulatory procedures and related processes. 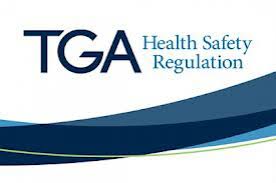 According to the present TGA consultation paper, the current regulatory approach utilized in Australia is based on the risk associated with the device. Thus, the particular requirements applicable to the device in question would depend on its class under the risk-based medical device classification. Nowadays Australia uses four-tier classification providing that Class I is the lowest and Class II is the highest one. Irrespectively of the class, in order to be allowed to market their medical devices in Australia, the manufacturers shall:

According to the document, the software intended for medical purposes should be subject to regulation irrespectively of the form it exists. For instance, the software falling within the scope of Australia`s medical devices regulation could be designed as:

The document also provides the examples of the software with the intended medical purpose, such as programs designed to calculate the dose of the insulin depending on the glucose levels, or X-ray image processing software.

It is important to mention that the TGA uses the term “software-based medical devices”, which could be considered as an equivalent to the generally accepted term “Software as a medical device (SaMD).” 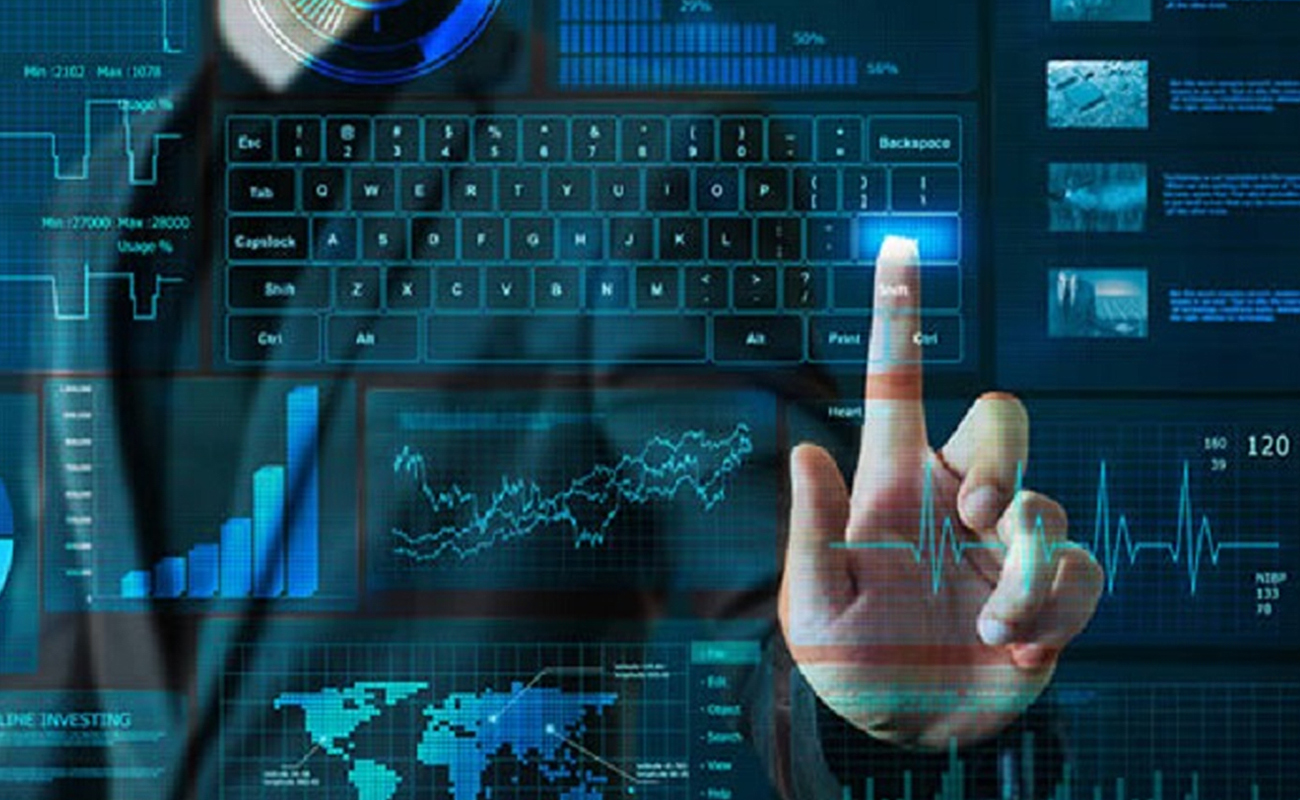 The document describes in detail the particular changes to the SaMD regulatory framework the TGA intends to implement. Most important amendments are related to the new rules for the classification of the software-based medical products and changes to the essential safety and performance principles. The aforementioned amendments have been described for the first time in a public consultation issued by the Australian medical device regulating authority earlier in 2019 and implemented in current legislation the same year later.

According to the new classification rules, some of the high-risk medical devices would be reclassified to the higher class in order to ensure they meet all applicable safety and performance requirements. It is stated that when determining the class of the SaMD it is necessary to consider the harm to the patient`s health that could be caused by the medical device in question in case the information it provides would be incorrect. This is the main difference between the new rules in comparison to the ones existing previously, which was based on the harm directly caused by the device. The implementation of the concept of potential harm caused by incorrect information allows us to reflect the nature of the SaMD better. As it is stated in the document, the new classification rules should be applied for SaMD intended for:

At the same time, these rules should not be applied to in vitro diagnostic (IVD) medical devices.

The new rules are partially based on the appropriate recommendations developed by the International Medical Device Regulators Forum (IMDRF), a voluntary association of the national regulating authority focused on the improvement of existing framework in order to ensure the highest level of the public health protection. However, the particular classification rules adopted in Australia are different from the ones used in the EU. In particular, in accordance with the Australian risk-based classification, some of the Class I medical devices could be assigned to the higher class due to the stricter safety requirements.

Scope of the SaMD Consultation

The TGA states that its main purpose when developing the amendments to the regulatory framework was to establish a proper balance between simplifying the administrative procedures and ensuring the highest level of the patients` health protection.

In particular, the changes proposed by the TGA cover the following directions:

The authority is going to consider the feedback from all industry representatives and any party involved in operations with medical devices, including medical device manufacturers, healthcare professionals, or patients.

In order to improve the existing regulatory framework, the TGA also performs a rigorous analysis of the relevant regulatory measures implemented by the foreign authorities. In particular, the TGA analyses the way the medical devices are being regulated in Canada, Singapore, the United States, and the EU. The authority also considers the principles described in the guidelines developed by the IMDRF in order to assist national regulating authorities in the improvement of existing regulations in the sphere of medical devices.

One of the concepts widely used by the foreign regulating authorities lies in excluding certain products from the scope of regulation due to the low risk or its absence. According to the document, such exclusion could be applied to the software intended to help patients manage stress for mental health by providing daily motivation tips to promote a positive mental outlook, directing mindfulness activities.

If the particular software-based medical product would fall within the scope of the exclusion described hereabove, it should not be:

Summarizing the information provided hereabove, the present TGA consultation paper describes the approach the authority intends to implement regarding the software-based medical products in order to improve the effectiveness of existing regulation and ensure the highest level of public health protection by maintaining compliance with the appropriate safety and performance requirements. 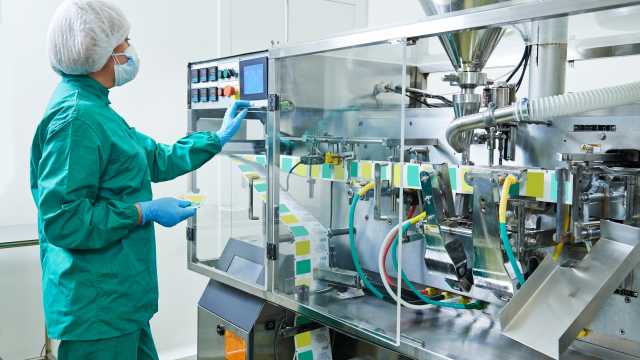