Switzerland and the EU on Mutual Recognition Agreements 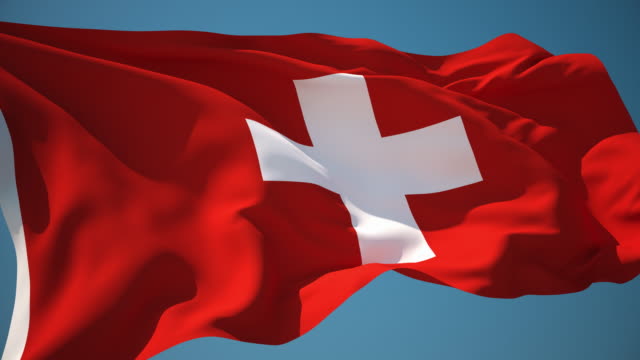 Switzerland is going to amend its current medical device regulations in response to the changes implemented by Regulation 2017/745 (MDR). 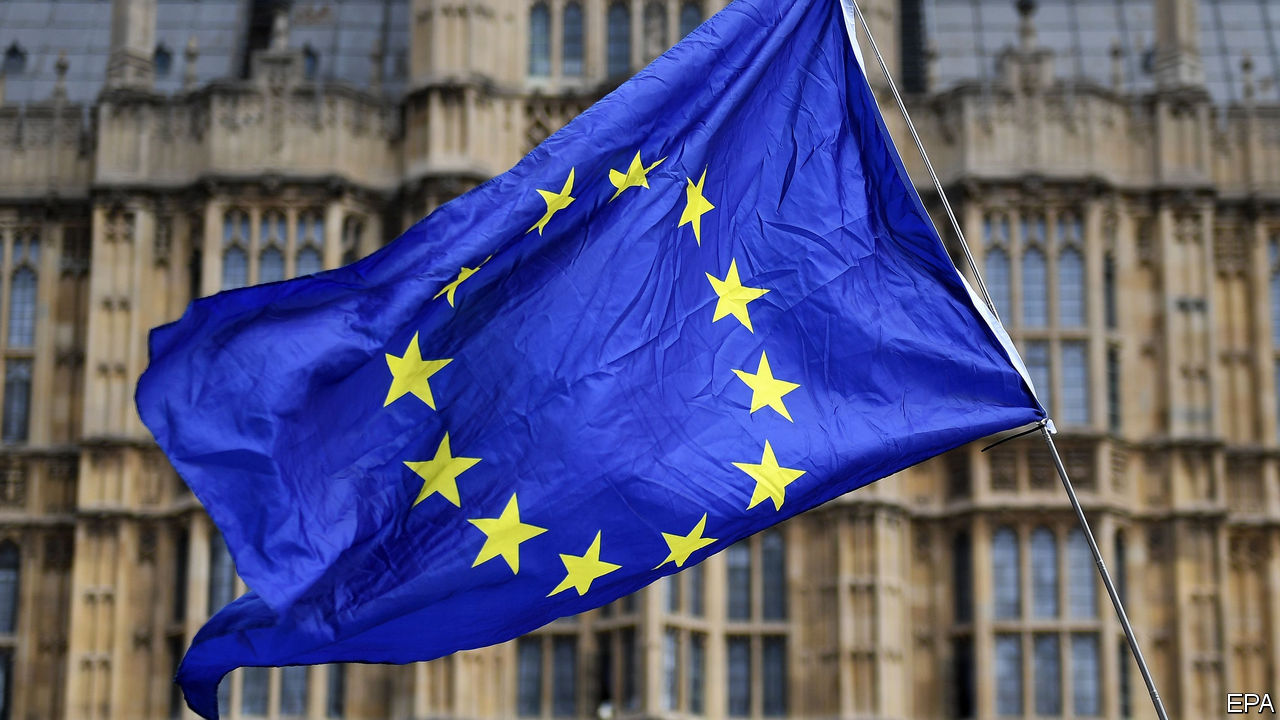 A mutual recognition agreement in the area of conformity assessment (MRA) is the most important document to establish the principles necessary to connect Swiss and EU markets. MRA’s are intended to reduce time and costs associated with the access to foreign markets for numerous categories of industrial goods including medical devices.

The MRA is based on the following approaches:

This agreement specifies that the bodies authorized by the parties to issue certificates would be mutually recognized.

It is also important to mention that due to the effective harmonization attempts, most of the regulations in Switzerland and the EU are so similar that certificates issued in accordance with Swiss requirements often allow the marketing of the device in the EU. In the main part, the agreement contains general rules that apply to all categories of industrial products falling within the scope of the regulation. It also covers the two annexes: one providing specific rules for certain categories of products, and another one regulating the designation of assessment bodies entitled to issue mutually recognized certificates. In accordance with Chapter 4 of the MRA Annex 2, which is dedicated to medical devices, the assessment body intended to be designated should comply with the appropriate requirements set forth in the Regulation 2017/745 (MDR) and the Regulation 2017/746 (IVDR).

Chapter 4 of the aforementioned document also includes a set of rules, including: 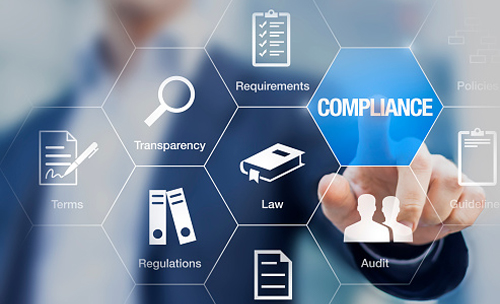 Existing provisions of the MRA establish close cooperation between regulating authorities in Switzerland and the EU. For example, the European Commission, the EU regulating authority for medical device circulation, should be duly informed on all designations of expert laboratories. The Swiss authorities will also have access to the European medical device databases and will provide the information that should be submitted to the databases to the appropriate EU bodies to upload such information for them.

According to the existing regulations, the provisions set forth by the MDR should be implemented and put into force in Switzerland from the date the Regulation 2017/745 takes effect.

Summarizing the information provided above it is possible to conclude that:

At the same time, the described framework provided by the current version of the MRA could be subject to changes so the regulatory uncertainty still remains. The export of medical devices constitutes a substantial share of the overall Swiss export.

A group of stakeholders, including lawyers specializing in the appropriate areas and the representatives of medical device manufacturers’ associations, initiated discussion of the issues related to the implementation of the new Regulations within the scope of the MRA. If certain medical devices fall outside the scope of the revised version of the MRA, the general rules for third countries will apply. This means that Swiss medical device manufacturers would have to appoint local representatives in the EU to apply for conformity assessment performed by the EU-based designated notified body, similarly to the manufacturers from other non-EU countries. It is also important to mention that all delays in the process of EU MDR implementation, such as Second Corrigendum, for example, do not affect requirements that apply to third parties.

The association informs that there were certain cases where the EU notified bodies required Swiss manufacturers to comply with third country requirements. Thus, the association advises medical device manufacturers to be prepared for the moderate scenario and to appoint authorized representatives in the EU countries.

The Swiss Medtech also warns that according to the information available, certain members of the European Commission are going to support the unfavorable scenario providing total exclusion of medical devices from the scope of the MRA.