Organizations Push for Change of Clinical Diagnostics Regulations for FDA 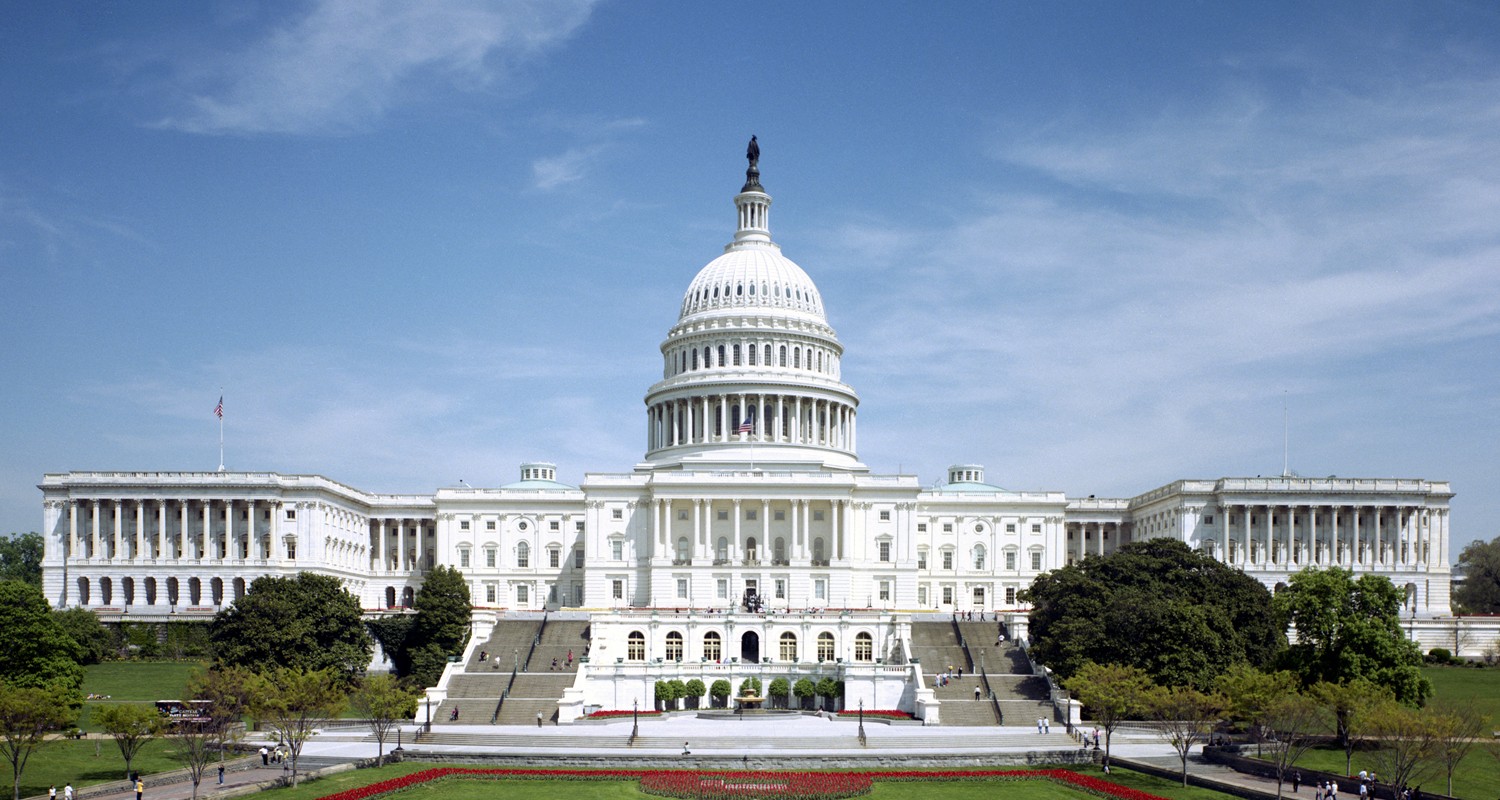 Eighty one organizations, representative of patient advocates, providers, laboratories and diagnostic manufacturers, have reached out to Congress with a letter written on May 9. The letter urged for them to “modernize the statutory oversight of clinical laboratory diagnostics, including laboratory developed tests (LDTs) and in vitro diagnostics (IVDs).”

This push stems from recent guidance documents offering an optional streamlined submission process. These documents comprise finalized and drafted versions for next-generation sequencing (NGS) and investigational in vitro diagnostic devices (IVD) in oncology trials, respectively. The streamlined process determines the risk of investigational IVDs, which includes those that integrate NGS technology in trials of cancer drugs and biological products. This will prompt simpler drug and diagnostic system filing in the future.

The bipartisan efforts of representatives Larry Bucshon (R-IN) and Diana DeGette (D-CO) were put into effect in writing the Diagnostic Accuracy and Innovation Act (DAIA) in March of 2017. This allows diagnostics reform to be a realistic feat in 2018. The act would provide reform for a new classification system for in vitro clinical tests (IVCTs) and a new user fee program.

Multiple industrial associations including AdvaMedDx and Johnson & Johnson continue to play a role in the advancement of clinical laboratory diagnostics. A finalized proposal is to be expected by the end of this year.