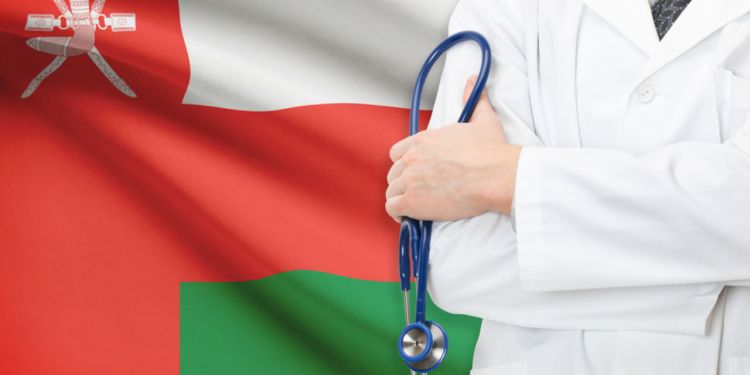 Oman’s Directorate of the General Pharmaceutical affair and Drug Control (DGP&DC) has published draft guidance dedicated to medical devices bundling/grouping criteria. The document provides an overview of existing legislation and clarifications regarding the way the provisions thereof should be interpreted and followed by medical device manufacturers and other parties involved in operations with medical devices. 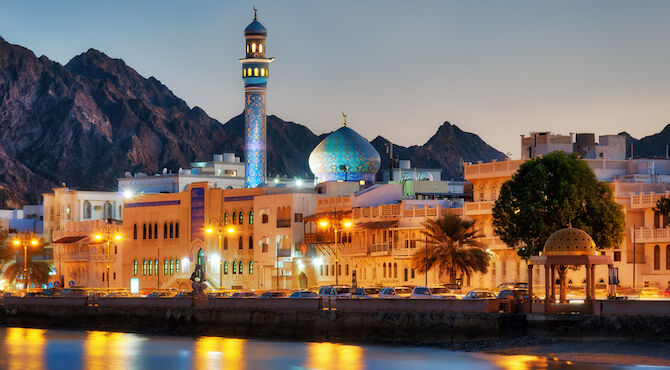 According to the applicable legislation, any medical devices intended to be marketed and used in the country should be subject to mandatory prior registration. The regulatory approach to be applied for each particular medical device depends on its complexity and specific features. It is stated that the various components can be sold as separate components, individually customized packs, or groups and can be categorized as Single, Family, System, Procedure Pack, and IVD. When applying for marketing approval, an interested party should indicate the particular category to be applied.  The recommendations provided in the present guidance document should be considered by both local and foreign medical device manufacturers, as well as their authorized representatives.  First of all, the guidance provides definitions of the most important terms and concepts used in the context of the guidance including, inter alia, the following ones:

Apart from the ones listed here above, the document also provides definitions of such terms as “medical device”, “in-vitro medical device”, “authorized representative”, and “surgical instruments”. 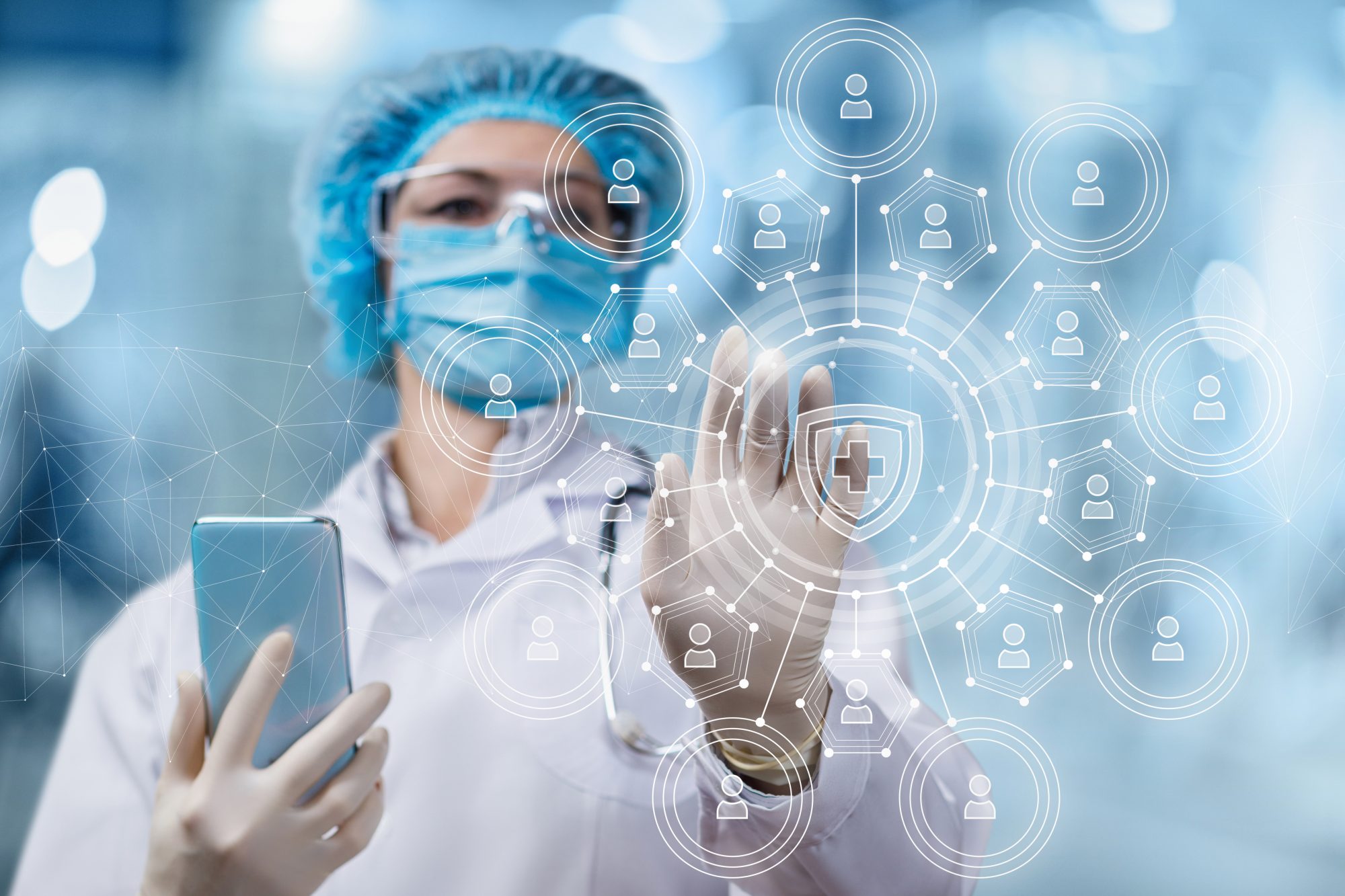 As it was mentioned before, there are four types of applications, namely:

The present DGP&DC guidance further describes each of the aforementioned submission types in detail.  A single medical device stands for a separate product with a specific intended purpose, placed on the market in a separate package. Depending on its design and features, there could be various versions of the devices that differ in size or color. For each such device, a separate application is required. The guidance provides several examples demonstrating the particular way the aforementioned approach should be applied:

According to the guidance, a medical device system comprises of many constituent components to complete a common intended purpose, provided such components are manufactured by the same manufacturer, compatible with each other, and placed on the market as a system, while the labeling and documentation accompanying each of the elements explicitly state that they should be used together.  The authority additionally emphasizes that the class of the entire system under the applicable risk-based classification should be determined depending on the highest applicable risk for each of its components. In case there are accessories initially intended to be used with the system, they could be included in the same application as well, while for placing such accessories on the market as separate products separate applications would be required.  Medical device systems group could be placed on the market under a single application provided all the systems included are manufactured by the same manufacturer, assigned to the same class under the risk-based classification, and fall within the scope of permissible variants. Additional criteria to be applied refer to the intended purpose, design, manufacturing process, and generic proprietary name.

According to the DGP&DC guidance, a medical device procedure pack stands for a collection of two or more medical devices, assembled to perform a certain procedure as one packaged by a manufacturer. It is important to mention that the devices included in a procedure pack could be manufactured by different manufacturers, and their designs could be also different. At the same time, they should have a common package and label. To market each of the components of a procedure pack as a separate product, the manufacturer shall submit a separate application; while in case of placing them on the market in other procedure packs, they should be included in applications for such procedure packs.  In summary, the present guidance provides an overview of the applicable grouping/bundling criteria and highlights the most important aspects to be considered. The document also provides examples of medical devices and describes the way they could be placed on the market.