Notified Bodies and Conformity Assessment in the EU 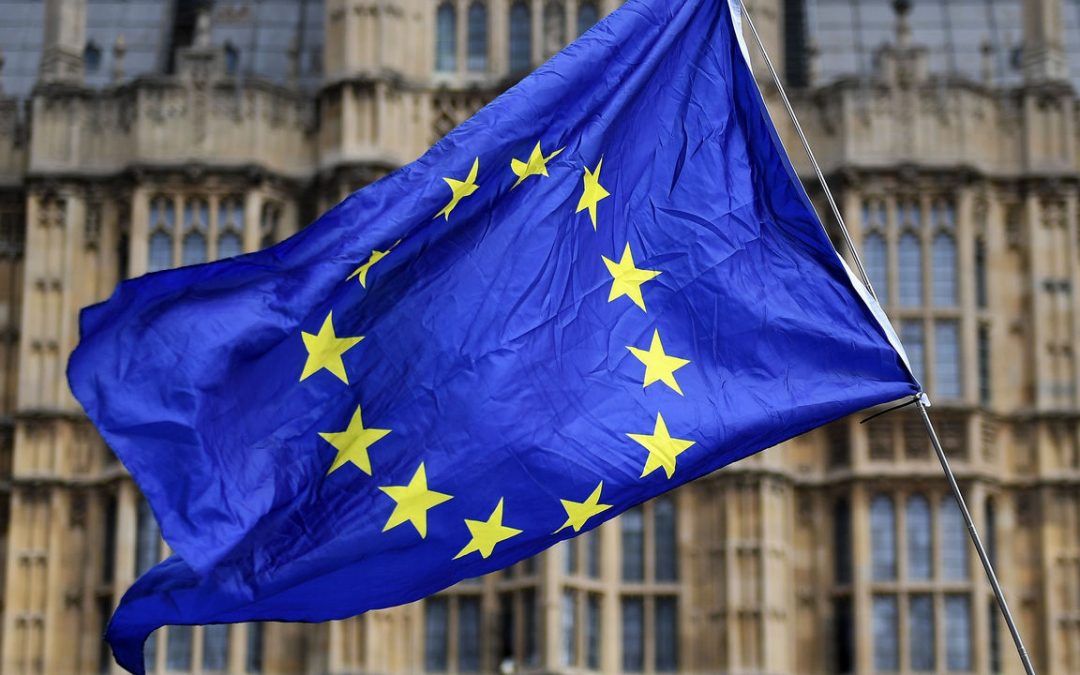 The new medical device regulations 745/2017 (MDR) and 746/2017 (IVDR) have introduced an entirely new assessment procedure. This is a crucial process and should be carried out by Notified Bodies. 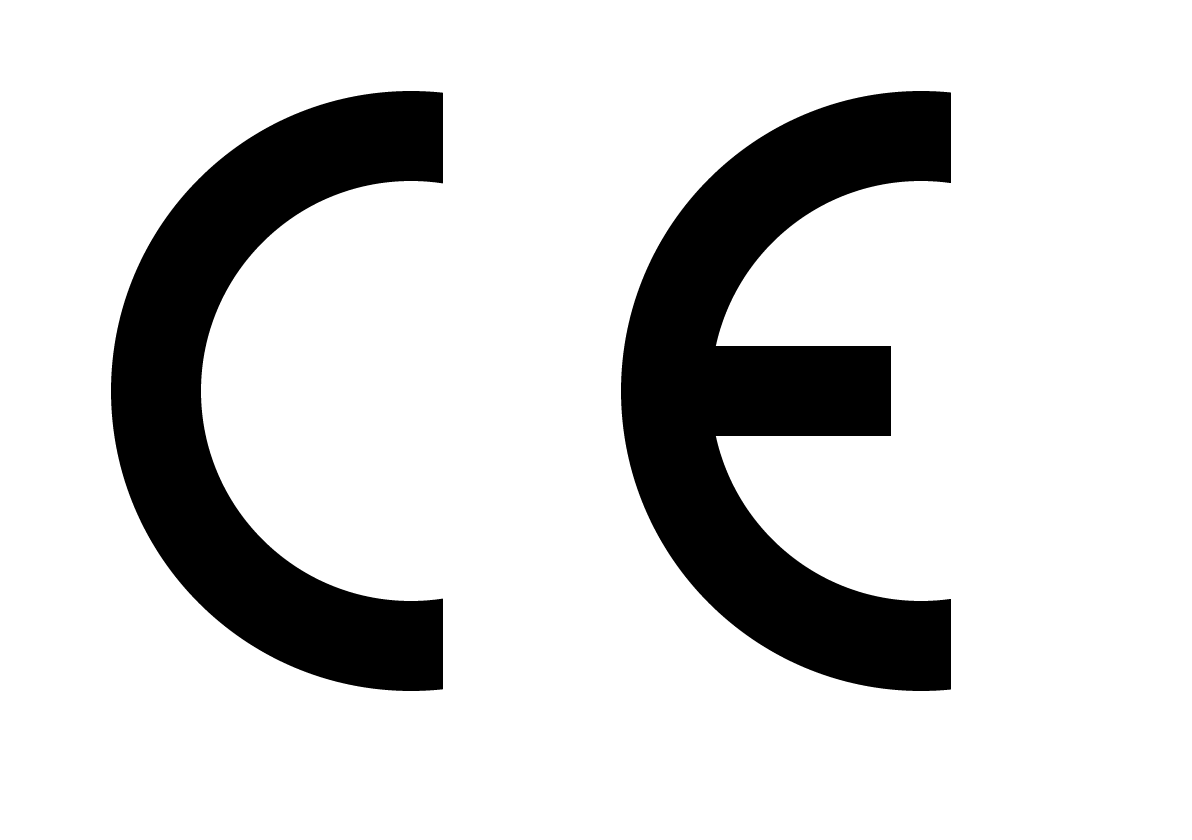 The new framework introduced by these medical device regulations is aimed to improve the efficiency of medical device assessment procedures and reduce the time it takes for devices to be placed on the market. Under the regulations, the registration system is composed of two layers: regulating authorities, represented by state agencies responsible for general supervision of medical device circulation, and notified bodies – specially designated entities entitled to perform a conformity assessment. To be eligible for the designation, an entity must meet the criteria set forth by applicable legislation. In particular, the entity applying for designation should employ a sufficient number of experts with the necessary level of knowledge and experience to be able to evaluate the medical devices subject to review. In other words, the notified body should be competent to deal with particular issues, that should be confirmed by verification performed on a regular basis. The designated entity should prove the compliance with all applicable standards to confirm its accreditation necessary to be allowed to issue certificates. 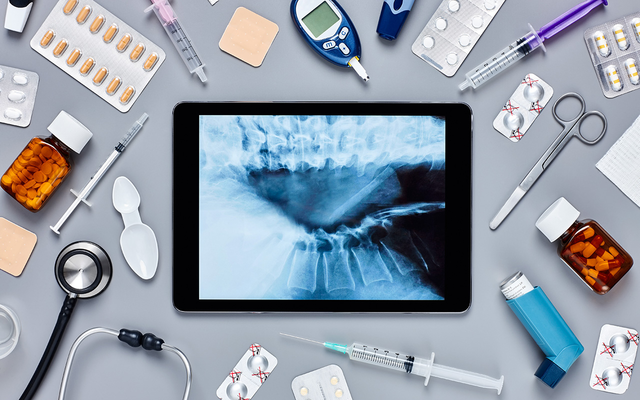 –   Provide conformity assessment to any medical device manufacturer from the EU or from other countries,

–   Operate within the borders of the EU or in other countries,

–   Provide their services as an independent, unbiased party, employing the principles of neutrality and transparency,

–   Maintain the confidentiality of any information obtained in the course of the services provided,

–   Exchange information with regulating authorities and other parties involved.

According to the current legislation, the manufacturers applying for conformity assessment may file their application to any notified body at their sole discretion. This is provided that the chosen notified body has an appropriate accreditation and is designated to deal with the particular type of medical devices.

Each notified body duly designated under the MDR or IVDR has its identification number assigned by the regulating authority. Information about the notified body is stored in an online database and includes a description of the particular scope of designation to assist medical device manufacturers when choosing a notified body to work with. All information about notified bodies should be uploaded to the New Approach Notified and Designated Organisations (NANDO) Information System.

Despite the potential improvement to the medical device registration process provided by the new regulation, the actual effect of its implementation could differ substantially. Concerns are mostly associated with the number of notified bodies already designated – it could appear to be insufficient to deal with the flow of applications in a timely and efficient manner. This could result in additional delays in placing new medical devices on the market. According to the regulation,  notified bodies should not only deal with the initial pre-marketing applications for new medical devices but also with the renewal procedures regarding devices already present on the market. Such a situation could lead to potential shortenings in medical device supply meaning that patients and healthcare facilities may face a lack of devices, some of which could be critical to a patient’s health. Thus, all parties involved are already advised to form a stock reserve to mitigate the impact of shortenings that could potentially take place.

At the same time, medical device manufacturers interested in placing their devices on the market should accelerate the process of application submission for new devices and for the renewal of the devices already on the market. To be able to market such devices in the future, the manufacturers would have to renew the certificates issued under the framework existing previously under the Medical Device Directives. 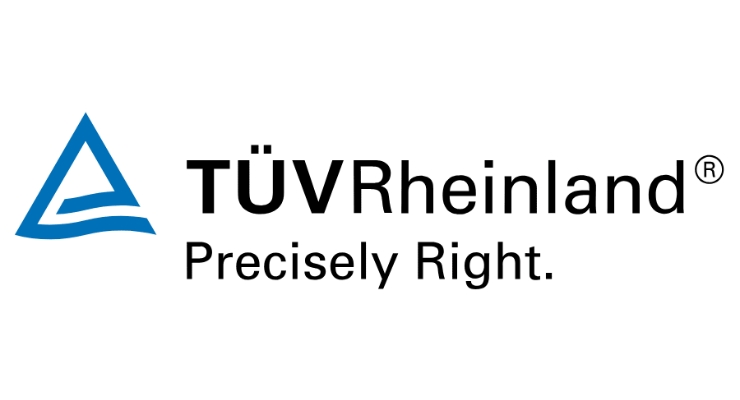