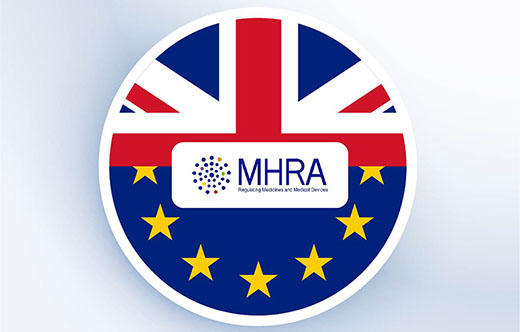 The Medicines and Healthcare products Regulatory Agency (MHRA), the UK regulating authority in the sphere of medical devices, has published a guidance document describing the rules on healthcare institution exemption for medical devices. It is important to mention that the scope of the guidance covers only the appropriate rules applicable in Northern Ireland with regard to both general and in vitro diagnostic medical devices (IVDs). 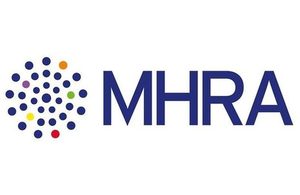 The present MHRA guidance describes the rules to be applied in case of manufacturing or modifying and using medical devices within the same healthcare institution, also referred to as the “in house manufacture”.

In order to be eligible for the exemption described herein, a health institution should meet the following criteria:

The regulating authority additionally states that the present guidance was developed in active collaboration with the industry representatives and other interested parties. Certain aspects are still be improved and clarified, nonetheless, health institutions may already apply for the exemption.

The MHRA states that except the cases of applying for the exemption, a health institution should consider the appropriate recommendations provided with regard to the existing regulatory framework prescribed by the current legislation which remains applicable unit the new rules set forth the Medical Devices Regulation 2017/745 (MDR) and In Vitro Medical Devices Regulation 2017/746 (IVDR) would enter into force starting from May 2021 and May 2022 respectively.

It is important to mention that the scope of the guidance is limited to the healthcare institutions based in Northern Ireland.

A special exemption for in house medical devices is set forth by both MDR and IVDR. A healthcare institution may decide to apply new requirements even before the new regulations would take effect. According to the guidance, these new requirements are intended to provide a high level of health protection for patients whilst allowing health institutions to address the specific needs of target patient groups which cannot be met at the appropriate level of performance by an equivalent device available on the market. 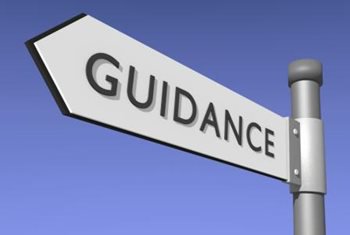 The MHRA guidance provides the definitions of the most important terms used in the context of in-house manufactured medical devices. For instance, the MHRA states that the concept of a “health institution” covers not only the organizations directly engaged in the provision of care and treatment but also other organizations performing supplementary functions, e.g. laboratories. At the same time, the entities operating in the sphere of general health and wellness (e.g. gyms, spas, etc.) should not be deemed as health institutions. Hence, they are not eligible for the exemption described herein.

According to the guidance, the process of manufacturing a medical device includes, inter alia, the following:

One of the most important concepts initially introduced by the new regulations is “modification,” which address the actions that are not prescribed by the medical device manufacturer and constitute significant deviations from the instructions for use, alterations made to the device for using it for a new purpose, using an existing device for another purpose, or using it with accessories, components or combining devices other than initially specified by its manufacturer.

According to the MHRA guidance, the use of a device outside of the manufacturer’s instructions (also called off-label use) may also be a modification and the exemption requirements would apply.

In accordance with the general rules, any modifications to a medical device should be subject to verification against the original device with regard to the impact the modifications cause to the function, performance, or purpose of the device.

It is also important to mention that the exemption requirements could not be applied in case of medical devices initially designed and intended by the manufacturer to be:

Consequently, in case of certain changes to a medical device are initially prescribed by the manufacturer and explicitly addressed in the instructions for use and other documentation accompanying the device, such changes should not be treated as modifications in terms of exemption described herein, providing that such devices are CE-marked.

Another important concept introduced by the new regulations is “misuse.” The provisions of the MDR and IVDR identify “systematic misuse” and “reasonably foreseeable misuse”. Both of them are not subject to regulation under the in house medical device exemption framework. Neither exemption framework should be applied with regard to medical devices manufactured on an “industrial scale.”

The MHRA guidance also outlines specific rules regarding the applicability of the exemption, namely:

Besides the requirements related to the medical devices themselves, the present MHRA guidance on in-house medical devices used in health institutions based in Northern Ireland also provides additional clarifications about other aspects, such as the transfer of devices. According to the document, in case of transfer of in-house medical devices from one health institution to another, each of the institutions should comply with the applicable exemption requirements, including the local validation for the use. However, this should not be applied in case of implanted devices or other products issued to an individual patient due to the principles of mobility and support of devices in order to ensure the continuity of patient care.