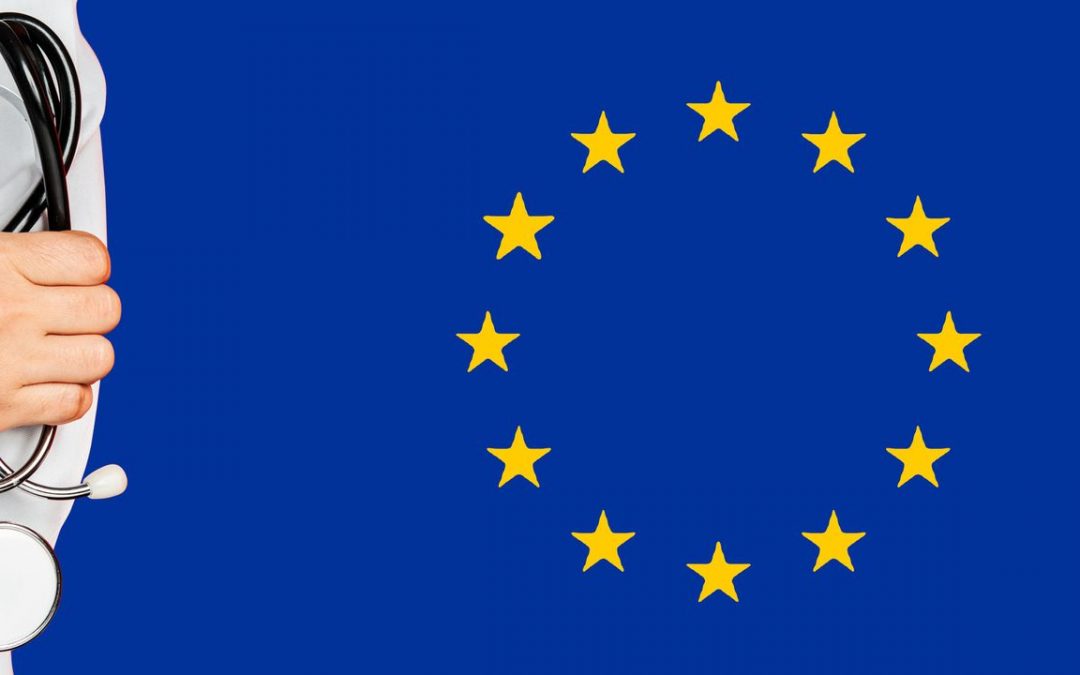 The new article addresses certain specific aspects related to post-market surveillance in the context of medical devices certified under the Directives. 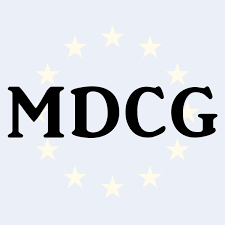 The Medical Device Coordination Group (MDCG), an advisory body of the European Commission responsible for medical devices, has published a guidance document dedicated to post-market surveillance under the transitional provisions of the Medical Devices Regulation 2017/745 (MDR) in the context of medical devices certified under the Directives – the Medical Devices Directive (MDD) and the Active Implantable Medical Devices Directive (AIMDD) currently replaced by the MDR. The document describes in detail the way the two regulatory frameworks correspond with each other and also provides clarifications regarding the interpretation and application of transitional provisions by medical device manufacturers and other parties involved. It is important to mention that the present guidance should not be construed as an official position of the European Commission, nor its provisions are intended to introduce new rules or impose new obligations.

As it was mentioned before, the notified body will request documentation regarding the Quality Management System developed and implemented by the medical device manufacturer. The results of such a review would be used as a basis when determining the scope of auditing activities to be undertaken by the notified body. The MDCG also mentions that since under the transitional regime, not all the provisions of the new Regulation apply to medical devices placed on the market under the framework existing before, the activities would be based mostly on the surveillance policy adopted before. At the same time, the manufacturers should ensure that all the new elements that are applicable concerning such devices are in place. Using this information, the notified bodies would develop the audit programs and then follow these programs when conducting their activities. It is also stated that for Class IIa and Class IIb medical devices additional assessment of technical documentation could be needed.

The guidance also describes the situations when it could be necessary to notify the regulating authority. According to the existing regulatory framework, a notified body conducting the conformity assessment should duly notify the respective regulating authority in case of material non-conformities identified, provided such non-conformities could result in exposing patients to unacceptable risk. The appropriate notification should be also submitted to a regulating authority in case of suspension or cancellation of the certificates initially granted concerning medical devices.

For the first scenario, it is important to determine whether the specific criteria applied under the Directives are in line with the ones prescribed by the new Regulation. For the second and fourth scenarios, if the notified body responsible for the products has been already designated to conduct conformity assessment under the new regulatory framework, it can continue performing its activities about the devices in question. For the third scenario, it could be a decision to apply both the Regulation and transitional regime framework.

The MDCG also mentions that the special procedures to be developed and implemented by notified bodies should address, inter alia, the following aspects:

Another matter described in the guidance is the assessment of technical files on a sampling basis. As explained in the document, in the case of Class IIa and IIb devices, notified bodies are requested to continue applying the sampling plan established under the MDD for the assessment of the technical documentation on a representative basis. However, the particular procedures to be applied could be different based on the four scenarios outlined hereinabove. For instance, for the second and third scenarios, there could be a decision to make changes to existing plans – for example, to the range of products covered. It is also important to compare the scopes of the certificates issued under the different frameworks.

Apart from the aspects described hereinabove, the MDCG also provides a comparison table highlighting the main differences between the regulatory requirements for the quality management system introduced under the Directive and the Regulation. In particular, the table outlines the main differences in regulatory frameworks and emphasizes the key points to be considered by medical device manufacturers to ensure compliance with the respective regulatory requirements. The new elements introduced under the MDR include, inter alia, the following ones:

In summary, the present MDCG guidance provides an overview of the transitional framework intended to ensure the uninterrupted availability of medical devices initially certified under the Directives. The document highlights the most important aspects to be considered when applying the regulatory requirements introduced under the new framework based on the Regulation.