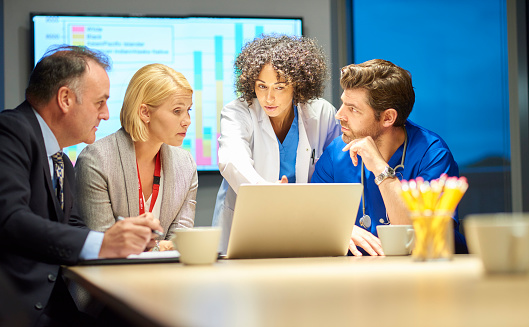 The new article covers the aspects related to the device-specific advertising requirements, as well as to the corrective measures to be taken with respect to non-compliances identified. 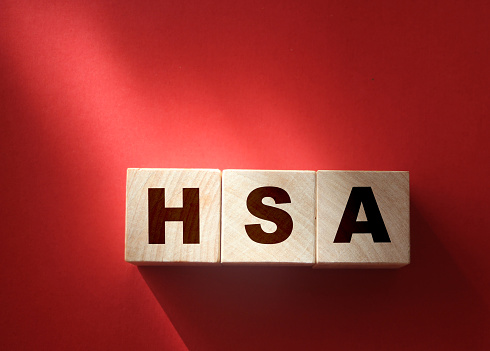 The Health Sciences Authority (HSA), a Singapore’s regulatory agency in the sphere of healthcare products, has published a guidance document dedicated to medical device advertisements and sales promotion. The document is intended to provide non-binding recommendations to be considered by all the parties involved in operations with medical devices, as well as additional clarifications regarding the existing regulatory requirements. At the same time, the authority reserves the right to make changes to the guidance and recommendations provided therein, should such changes be reasonably necessary to reflect corresponding amendments to the underlying regulations.

The scope of the guidance covers, inter alia, the general principles for the advertisement of medical devices.

According to the guidance, there is a set of principles to be applied with respect to advertisements of specific categories of medical devices. The device-specific principles described in the guidance include, inter alia, the following ones: 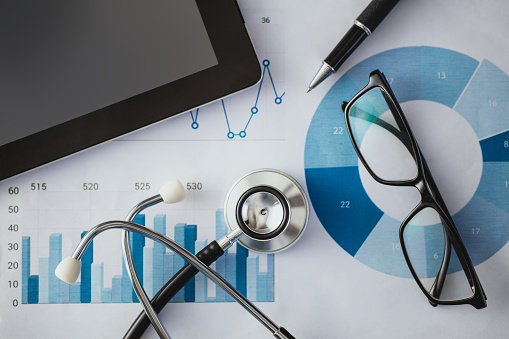 The scope of the guidance also covers the aspects related to the corrective measures to be taken with respect to contravening advertisements. Under the general rule, a party involved in advertising activities related to medical devices could be requested to provide samples of advertising materials used. Upon review of such materials, the authority may request corrective measures to be taken. In particular, should the authority identify non-compliance with the applicable requirements for advertisements for medical devices, it may request a responsible party to:

Apart from requesting the aforementioned corrective actions to be taken, the authority may impose fines and penalties as set forth under the existing legislation. Furthermore, should a party responsible for the device in question fail to fulfill the requests issued by the authority, the latter may take additional enforcement actions and then recover the costs associated thereto.

According to the guidance, a corrective advertisement will be required in case the initial one provides inaccurate information or claims with respect to the product in question, its functions, and features, as well as the safety and effectiveness when used for the intended purpose specified by the manufacturer, especially in situations when such incorrect information could impact the medical decision-making process and result in incorrect actions taken based on it.

If the authority finds it necessary to issue a corrective advertisement, it will notify the responsible party and outline the requirements to be taken into consideration in this respect. Such information will be communicated to the parties involved by the virtue of a written notice issued by the authority.

In summary, the present HSA guidance highlights certain device-specific principles to be followed with respect to advertisements for class A medical devices or devices subject to restrictions of supply. Apart from this, the document describes in detail corrective measures the authority is entitled to request the responsible party to take in case of advertisements non-complying with the applicable regulatory requirements.