The Health Sciences Authority (HSA), Singapore’s regulating authority in the sphere of medical devices and other healthcare products, has published a guidance document dedicated to software medical devices in the context of a life cycle approach. The document provides additional clarifications regarding various regulatory matters including, inter alia, the aspects related to cybersecurity. The guidance provides non-binding recommendations to be considered by medical device manufacturers (software developers) and other parties involved to ensure compliance with the applicable regulatory requirements. However, the authority mentions that in case of any discrepancies with the respective provisions of existing legislation, the latter should prevail. 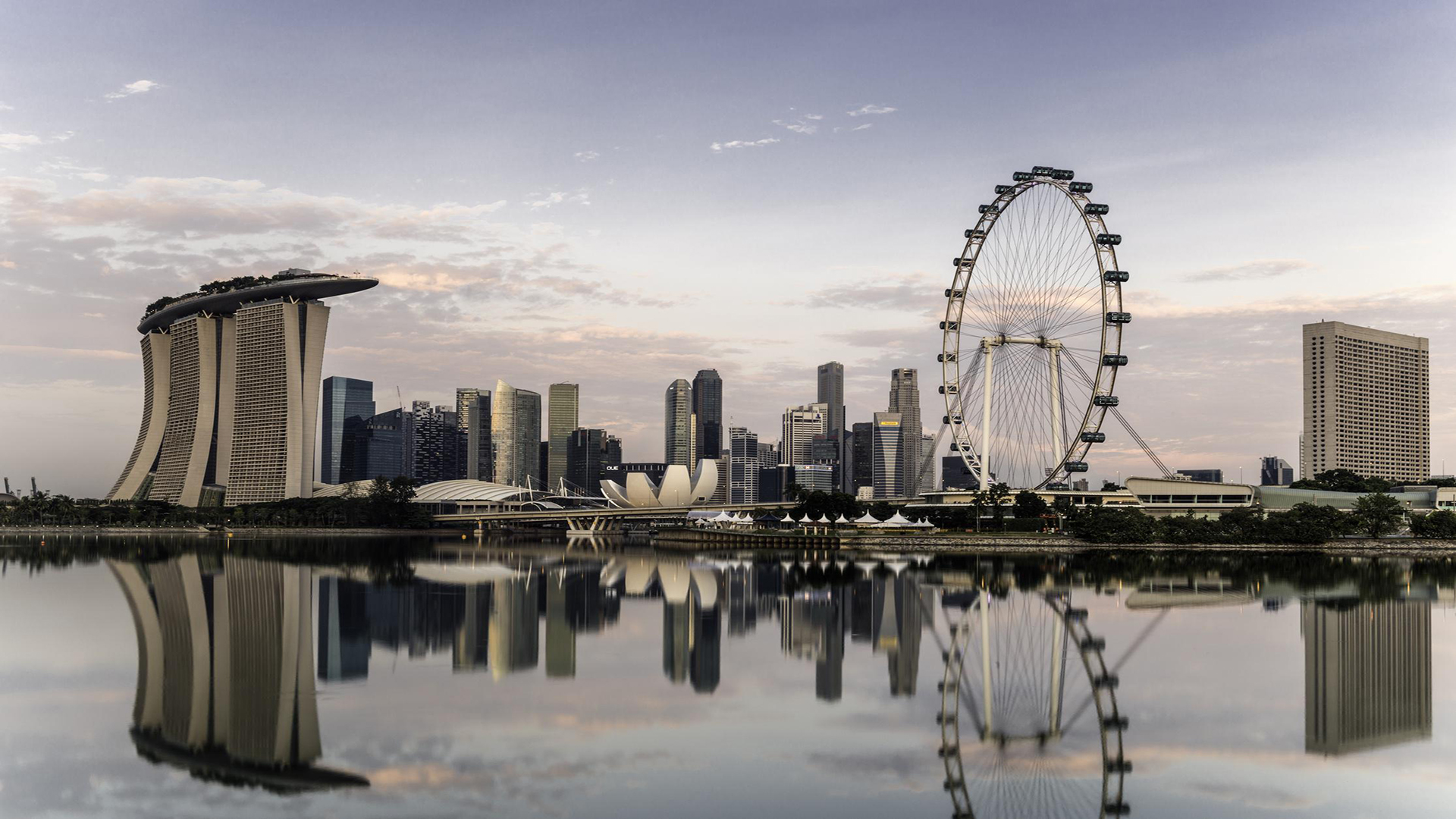 The HSA acknowledges the increasing importance of cybersecurity-related matters in the context of medical devices used in various local and global networks. Failure to ensure cybersecurity and protection against respective hazards could result in significant harm caused to patients and operations of a healthcare institution in general. Hence, cybersecurity is vitally important to ensure the safety and effectiveness of medical devices that require connection to a network when being used for the intended purpose. In this regard, medical device manufacturers (software developers) should consider cybersecurity-related matters from the very first steps of the device’s design and development process to be able to implement measures and controls necessary to address potential risks.

The authority additionally emphasizes that the responsibility for ensuring the cybersecurity of medical devices should be actually shared among all the parties involved in manufacturing and use, and thus should not be limited to medical device manufacturers. However, the manufacturer remains to be the main responsible party as the one that can contribute the most to ensuring the continued safety of its products.

Class I is the lowest class under the applicable classification system and applies to the devices with the lowest risk associated thereto. Hence, the applicable regulatory controls are quite low as well. In the case of software-based medical devices, this class applies for the devices that are:

This category applies to medical devices associated with medium risk. An example provided by the TGA describes diabetes diagnosis software that is intended to be used by a healthcare professional. Thus, such a product is a Class IIa medical device as the device provides information to a relevant health professional to inform the diagnosis of a serious disease. This category also covers risk prediction software, as well as the tools that record data from a patient monitor or images directly from an MRI scanner (provided that such software does not impact the operations of a scanner itself).

This category applies to medical devices associated with medium-high risk. For instance, such classification should be applied to a product that is intended to analyze a cardiac MRI in order to provide information used in making diagnoses of related diseases. As in the previous example, the software is intended to provide information to healthcare professionals only. As described in the guidance, Class IIb applies to medical software that is intended by the manufacturer (the software developer) to provide information to a relevant health professional to inform the diagnosis of a serious disease. Other examples of Class IIb products include tools intended to be used to diagnose an acute arterial occlusion due to the severity of potential consequences of this disease if the necessary treatment is not applied. This category also covers software products that are intended to provide recommendations for treatment or intervention on the basis of input data (e.g., a coronary angiogram). As in the previous cases, such software should be used only by healthcare professionals. Consequently, a Class IIb software-based medical device is the one that is intended to:

The same classification applies to wearable devices intended to collect and analyze data for screening for serious heart diseases, as well as questionnaire apps intended to analyze the information provided by a patient and provide a diagnostic output.

The guidance further highlights the most important aspects to be taken into consideration by medical device manufacturers (software developers) in the context of cybersecurity and addressing respective hazards. As described by the HSA, the appropriate plan should be developed and implemented. Such a plan should include, inter alia, the following elements:

The first point applies to the design of a medical device as one of the initial development stages. According to the guidance, medical device manufacturers should consider cybersecurity-related matters from the very beginning. In particular, the HSA states that manufacturers should take into account all possible cybersecurity hazards and consider design inputs that could reasonably secure the device and prevent, detect, respond, and where possible recover from foreseeable cyber risks. The examples of such considerations include the measures intended to prevent unauthorized use of a medical device (e.g., user authentication or authorization checks), the actions to be taken to detect potential cybersecurity risks (including but not limited to continuous monitoring), the way the manufacturer will respond to cybersecurity incidents (including the actions to be taken to mitigate the newly identified risks), and also recovering from cybersecurity incidents as a set of measures to be taken to recover the correct functioning of a device.

As described by the HSA, the medical device manufacturer should duly communicate to users of the device all important information including, inter alia, the details related to cybersecurity and protection against hazards associated thereto. In particular, the authority states that medical device manufacturers could supply not only general Instructions for use (IFU) but also additional security-related documentation describing the way the cybersecurity risks could be mitigated when the device is used for its intended purpose in the appropriate use environment (e.g., clinical setting). The aspects to be considered when developing additional cybersecurity documentation should include, inter alia, the following ones:

The HSA additionally mentions that due to the high sensitivity of the information listed hereinabove, the manufacturer should determine a secure channel to be used to communicate this information to device users, as unauthorized disclosure of such information could result in additional cybersecurity risks.

When describing the matters related to managing cybersecurity risks, the guidance refers to the general principles outlined in ISO 14971. The risk management plan to be developed and implemented by medical device manufacturers (software developers) should include such elements as:

In summary, the present HSA guidance highlights the most important aspects associated with cybersecurity in the context of a life cycle approach applied to software medical devices. The document outlines the factors to be considered by medical device manufacturers to ensure the continued safety of medical devices that require connection to a local or global network.