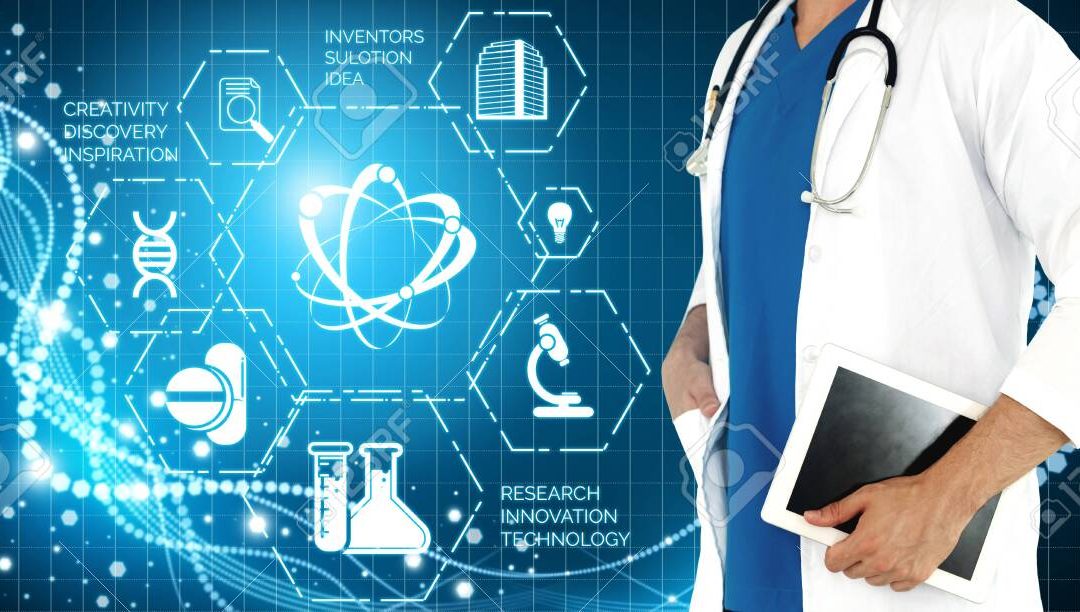 The new article describes in detail the categories to be used for grouping medical devices when applying for marketing approval. 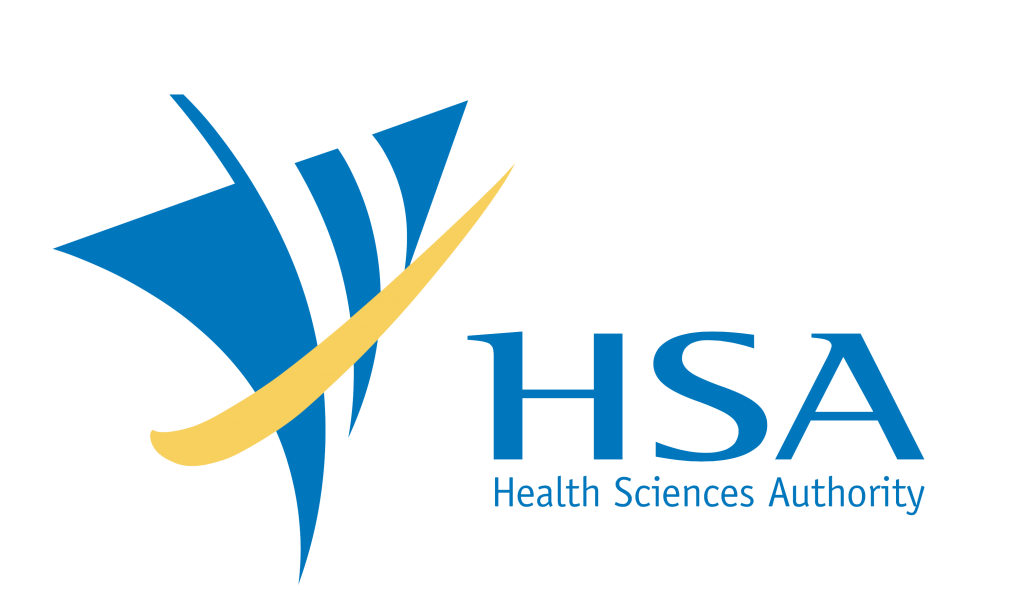 The Health Sciences Authority (HSA), Singapore’s regulatory agency in the sphere of healthcare products, has published a guidance document dedicated to the grouping of medical devices for product registration. The guidance provides additional clarifications regarding the applicable regulatory requirements and also describes they should be interpreted by medical device manufacturers to ensure compliance thereto. The scope of the guidance covers, inter alia, the particular criteria to be applied when deciding on a proper grouping of medical devices which could be conducted to facilitate the application review and streamline regulatory procedures associated thereto. The document describes in detail specific criteria to be applied concerning each of the categories.

The first category described in the guidance is Family which, for the document, stands for a collection of medical devices in which each medical device is included therein:

To assist medical device manufacturers in applying the criteria described hereinabove, the HSA provides the list of permissible variants depending on the type of the device. For instance, the authority provides permissible variants for contact lenses, dental brackets, and orthopedic/dental implants. The document also contains the flowchart describing the particular way the list of criteria provided hereinabove should be applied. The authority also mentions that in case the devices in question are eligible for inclusion in one submission, but have different brand names, they should be listed in the respective register as separate entries.

It is also important to mention that medical device manufacturers are allowed to add new medical devices to existing listings by virtue of change notification, provided the new device will be placed on the market under the same brand name, otherwise, a new application will be required. In this respect, the authority refers to the respective guidance on change notification for registered medical devices. According to the examples the HSA provides, medical devices that are different in size could be registered as a family. As it was mentioned before, the variables could be different depending on the nature of the device in question and its characteristics.

The document also mentions that it is allowed to include components manufactured by different manufacturers in a single system in case this is needed for the system to achieve its intended purpose. In such a case, the applicant shall provide information demonstrating that all the devices included in a system are compatible with each other and can be used together.

It is also stated that several systems could be submitted for registration as a family of systems, provided that the following criteria are met:

As further explained by the HSA, components of the system could be available in different variations (e.g., sizes). The approach to be applied here should be the same as in the case of determining permissible variants for the registration of several medical devices as a family.

The specific category that can be applied in the case of in vitro diagnostic medical devices is an IVD test kit which includes reagents or articles that are:

The authority explicitly states that the products submitted for registration as an IVD test kit should not include instruments intended to be used to perform the test. However, a system of in vitro diagnostic medical devices could include test kits and instruments.

The approach to be applied concerning reagents that could be used for different test kits should be similar to the one applied in the case of medical devices included in several systems – they should be included in applications for registration for each test kit they are compatible with.

Another specific category to be applied in the case of in vitro diagnostic medical devices is an IVD cluster, which includes reagents or articles that are:

It is also important to mention that analyzers that are initially intended to be used with the reagents included in the IVD cluster, can be included in the same cluster as well.

In summary, the present HSA guidance describes in detail existing categories to be applied for the grouping of medical devices for product registration purposes. The document also provides flow charts illustrating the way one should use specific criteria when determining whether the products in question are eligible for registration as a respective group.