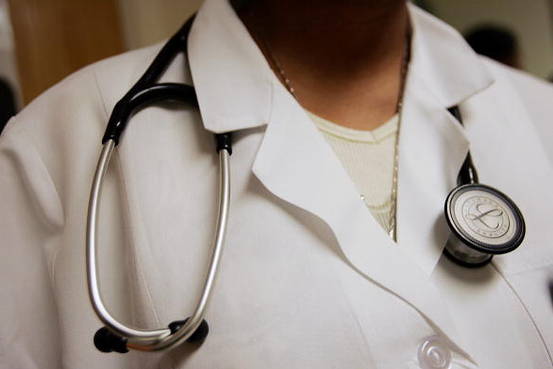 The new article highlights the approach to be applied concerning counterfeit medical devices, as well as the way the parties involved should handle complaints related to medical devices they are dealing with.

The Health Sciences Authority (HSA), Singapore’s regulatory agency in the sphere of healthcare products, has published a guidance document dedicated to the application of Singapore Standard Good Distribution Practice for medical devices. The document provides additional recommendations to be taken into consideration by all the parties involved in the distribution of medical devices intended to be marketed and used in Australia. Provisions of the guidance are non-binding, nor are intended to introduce new rules or impose new obligations. Furthermore, the authority reserves the right to make changes to the recommendations provided therein, should it be reasonably necessary due to the changes to the underlying legislation.

The scope of the guidance covers, inter alia, the approach to be applied concerning counterfeit medical devices. In this respect, the authority states that under the general rule, an entity that identifies the device that is potentially counterfeit or tampered with should duly notify the authority by the virtue of the submission of the Medical Device Post-Market Information Report Form. When submitting such a notice, an entity should provide additional information that could be useful for the authority – for instance, the brand name, or place where the product in question was purchased. This information would later be used for the detection of similar devices that could be available on the country’s market.

As further explained by the HSA, the measures to be taken in case of counterfeit or adulterated devices identified may include, inter alia, the following ones: 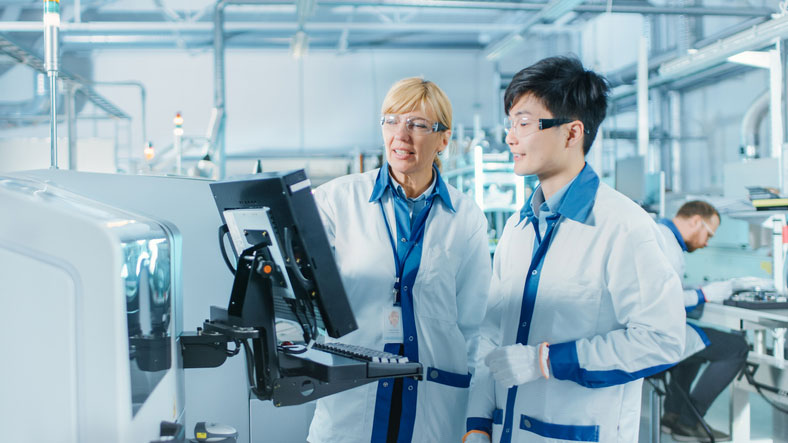 The authority also describes the way the parties involved in operations with medical devices should handle complaints associated thereto. According to the guidance, such parties should duly develop and implement the appropriate documented procedures describing in detail the actions to be taken. In particular, this procedure (policy) should describe the way complaints will be investigated, followed through, and how the underlying issues would be addressed (e.g., by the virtue of corrective and preventive actions). In this respect, the authority refers to a separate guidance document dedicated to the matter – GN-07: Guidance on Complaint Handling of Medical Devices – which is available on the authority’s official website.

Furthermore, an entity involved in operations with medical devices should duly appoint a person who will be in charge of complaints and investigations associated thereto. The authority additionally emphasizes the importance of documenting all the investigations conducted in response to complaints received. When assessing the complaint, it is important to consider such factors as the condition and circumstances under which the medical device was distributed, stored, and used. Upon completion of an investigation, the appropriate report should be prepared, outlining the key findings.

It is also important to clearly state the actions to be taken in response to the issue identified, such as corrective and preventive actions. For instance, in case there is a defect suspected, the scope of investigation and review should cover all medical devices from the batch which is potentially affected by the issue. Should the party responsible for a medical device decide to initiate a recall, such a decision should be duly documented, together with the justification thereof. In this respect, the authority refers to the appropriate guidance document dedicated to the matter – GN-04: Guidance on Medical Device Recall, while the aspects related to the way the authority should be notified about the incidents are described in GN-05: Guidance on Reporting of Adverse Events for Medical Devices.

The authority also states that each complaint should be recorded, and such records should be analyzed to identify trends. Such an approach could be used to identify recurring problems to be addressed.

If the scope of a recall covers the entire batch, it is necessary to assess whether other batches could be affected as well.

Once the field safety corrective action is completed, a party responsible for a medical device should duly notify the HSA and submit a final report. At this stage, it is also important to carry out reconciliation between medical devices delivered and recovered. Additional details related to recalls are provided in a separate guidance document issued by the HSA – GN-10: Guidance on Medical Device Field Safety Corrective Action.

In summary, the present HSA guidance highlights the key points regarding the actions to be taken in case of potentially falsified medical devices identified. The document also describes the approach to be applied concerning compliance related to medical devices placed on the market, and field safety corrective actions to be implemented in case the issues identified expose patients to additional risks.