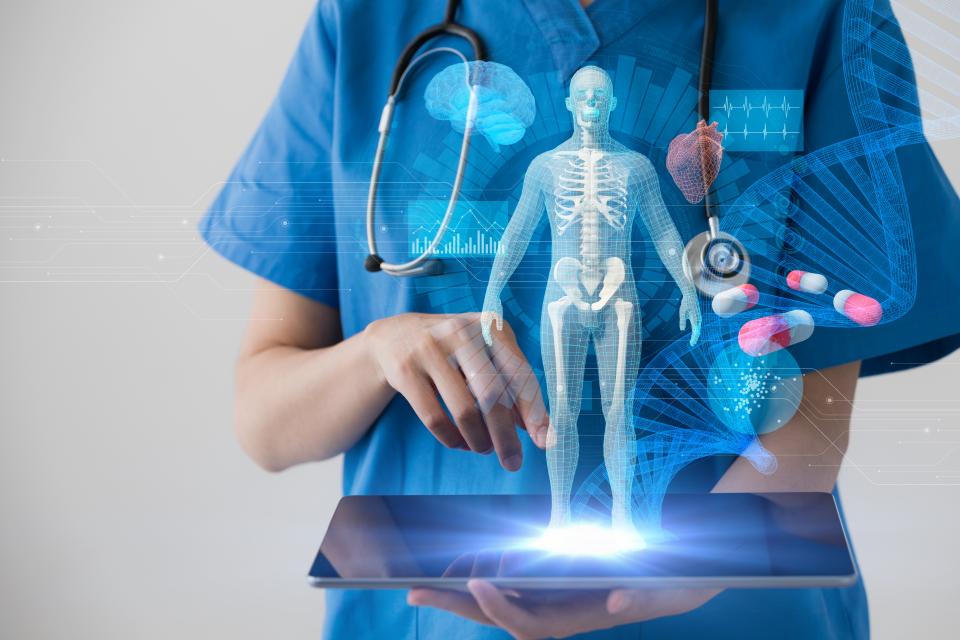 The new article describes in detail the aspects related to data sources in the context of clinical evaluation of medical devices. In particular, the document provides an overview of a literature review as a way to collect the data before commencing a study.

The Health Sciences Authority (HSA), Singapore’s regulatory agency in the sphere of healthcare products, has published a guidance document dedicated to the clinical evaluation of medical devices. The guidance provides an overview of the applicable regulatory requirements, as well as recommendations to be followed by the parties involved to ensure compliance thereto. At the same time, provisions of the guidance are non-binding, so in case of any discrepancies with provisions of the underlying legislation, the latter should prevail.

The guidance describes, inter alia, the aspects related to the sources of data/documentation used in a clinical evaluation. According to the document, the data to be used to support a trial could either be collected by a party initiating a study (a sponsor) or derived from the scientific literature. The first type includes data from pre-and post market investigation reports, while the second includes the adverse event reports related to similar medical devices already placed on the market. According to the guidance, the product owner is responsible for identifying data relevant to the medical device and determining the types and amount of data needed for the clinical evaluation; where data are used from a combination of sources, the principles applicable to each source apply to that data component within the clinical evaluation.

The document further describes each type of data in detail. 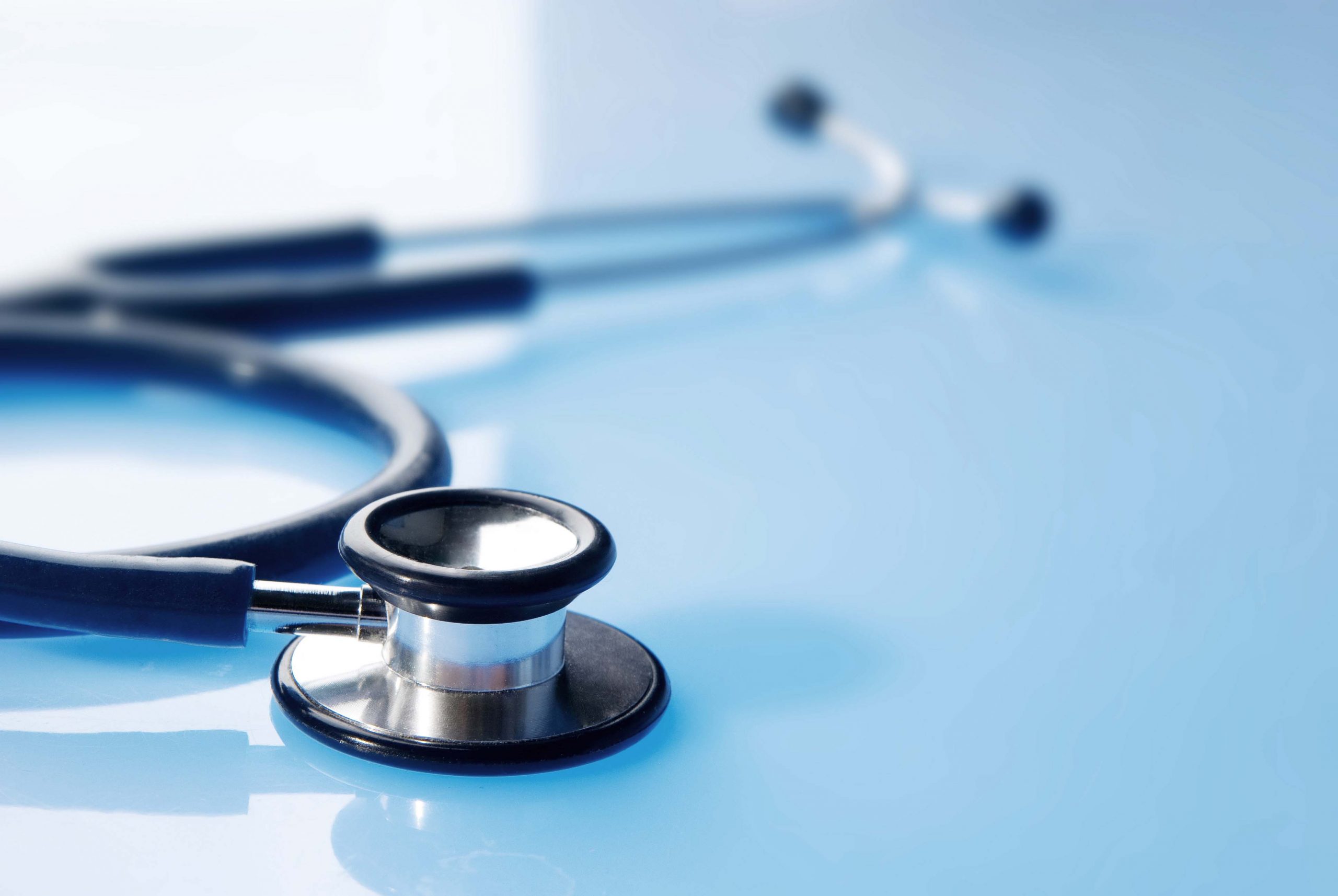 The first type of data is the one that derives from the scientific literature. As further explained by the HSA, the data collected through literature searching could be useful for determining the criteria to be used to assess the safety and performance of a medical device. The authority also mentions that the said data could be related to the same medical device (in case of the data collected by third parties), or to a similar (comparable) product. Sometimes the data deriving from scientific literature review would represent a significant part of the clinical evidence. Hence, a sponsor should search rigorously to ensure that all the important aspects are duly covered, and search results are as complete as possible.

When analyzing the data deriving from published sources, a sponsor should evaluate the applicability and relevance of such data, as well as the overall reliability of the data based on its source. For instance, it is important to ensure the initial study the data in question derives from has been organized and conducted properly. However, even in such cases some of the data could still be used, even though it would require more effort to identify the parts that could be used.

According to the guidance, to proceed with a literature review, a person having the necessary qualifications, experience, and knowledge should conduct a search based on the predefined questions outlining the main aspects to be addressed. Using these questions as a reference point, a responsible person should identify the publications falling within the scope and analyze them.

As further explained by the HSA, the literature search protocol should include:

Upon completion of a literature review, the appropriate report should be formed. The authority additionally emphasizes that any deviations from the initial protocol should be duly reflected as well. The guidance also provides an example of a format to be used for such a report in one of its annexes. Moreover, the authority also mentions that the literature review should be duly documented to make it possible to verify its results and reproduce the search.

Thus, the scope of documentation related to a literature search includes the following elements:

The above mentioned documents would be included in the scope of clinical evidence, and later – in the technical documentation related to a medical device in question. It is also stated that the documentation should be formed in a way ensuring that it is always possible to assess the relevance of the materials attached at later stages of the medical device’s assessment process. For such purpose, it is important to keep the copies of the materials used, as well as all the references thereto, as this could be required in case of reviewing the methodology used when conducting a literature search; as well as to evaluate the validity of conclusions made based on this information. The authority additionally emphasizes the importance of keeping the sources, as the abstracts could be insufficient for a comprehensive assessment.

According to the guidance, the data could also derive from clinical experience when the device in question (or a comparable one) is used for its intended purpose. This includes, inter alia, the following types of data:

Such data constitute a valuable source of information as it is based on the actual use of a medical device in the intended use environment. Moreover, such data is usually more representative than the one deriving from clinical trials. Hence, the data could be used to identify safety and performance issues that could not be identified in other ways, especially due to the long-term perspective. It also allows identifying the way the actual end-users operate the device and outline the issues associated thereto. The authority also mentions that the said approach could be useful in the case of low-risk medical devices that are not subject to special investigation.

In summary, the present FDA guidance describes in detail the literature search as the way of collecting additional data related to the medical device in question and also explains the particular way it should be conducted. The document highlights the main points to be considered to ensure the accuracy and reliability of the results.