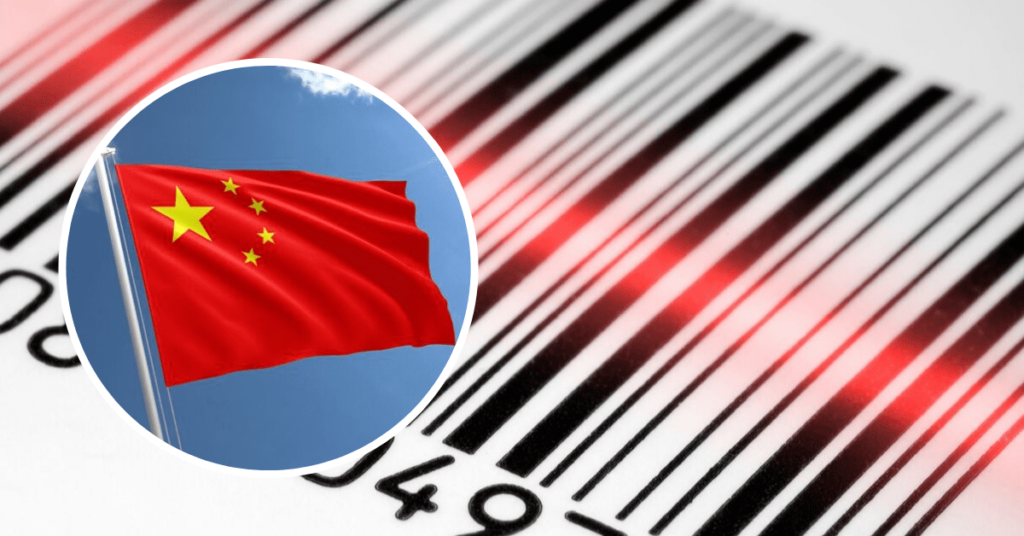 The new article provides additional details regarding the main elements and components of the UDI system, including the aspects related to labeling and data elements.

The Health Sciences Authority (HSA), Singapore’s regulatory agency in the sphere of healthcare products, has published a guidance document dedicated to the medical device unique device identification (UDI) system. The document is intended to provide clarifications regarding the applicable regulatory requirements, as well as recommendations to be followed by all the parties involved to ensure compliance thereto. At the same time, provisions of the guidance are non-binding, nor are intended to introduce new rules or impose new obligations. Moreover, an alternative approach could be applied, should such an approach be in line with existing legislation.

AIDC and HIR Form of UDI

According to the guidance, the UDI on the label or on the device itself and all higher levels of device packaging must be presented in both human readable interpretation (HRI) format and Automated Identification for Data Capture (AIDC) technology forms. The latter include, inter alia, linear barcodes, two-dimensional bar codes, QR codes, and RFID. When such elements are used, the information could be automatically obtained and uploaded to the respective patient record or another system. The information in a human-readable format accompanies the one intended for automated interpretation and is usually placed nearby.

The authority provides an example of such placement:

The HSA further explains that when deciding on the way the identifiers are to be placed, the manufacturer should take into consideration the intended purpose of the device and the way it is expected to be used. 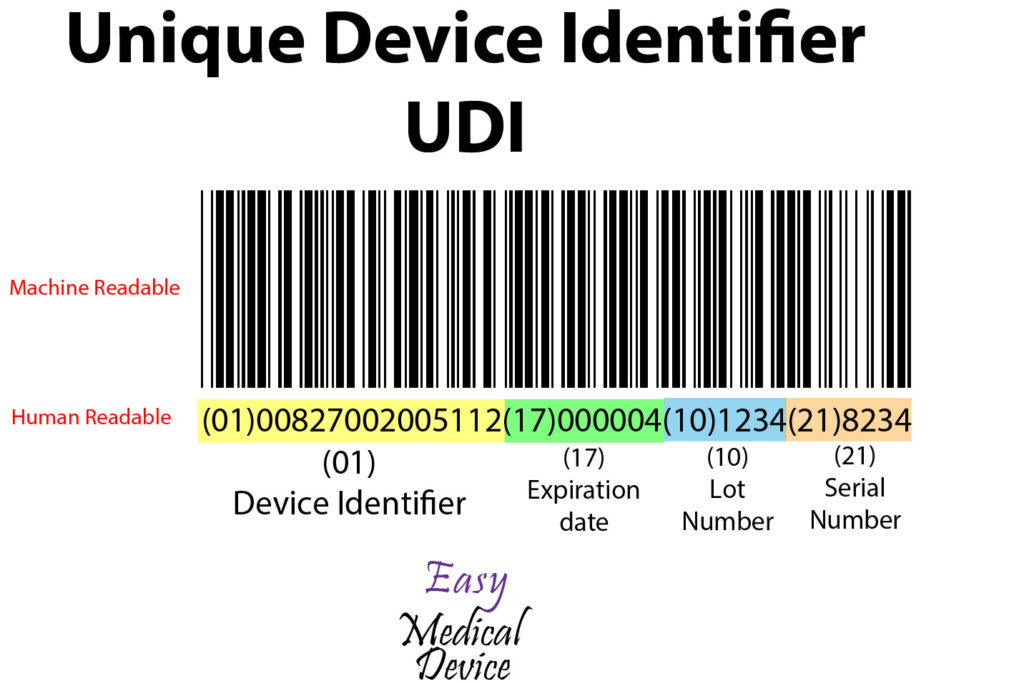 Labeling Requirements for UDI in Singapore

The scope of the guidance also covers the aspects related to labeling. In particular, the HSA explains the way identifiers should be included in labels. At the same time, the authority additionally emphasizes that the recommendations provided herein are not intended to substitute the general requirements explained in the HSA Guidance on Labeling for Medical Devices. The authority further highlights the following key points:

The authority also mentions that the UDIs placed in a way compliant with the European or US regulations are admissible as well.

As it was mentioned before, the entire UDI system has been introduced to improve the traceability of medical devices and the overall flow of information exchange concerning the devices allowed for marketing and use in Singapore.

The guidance further outlines specific elements to be included in each database. Some of the aspects should be described in detail, while for some of them it would be sufficient to tick the checkbox or provide a “Yes” or “No” answer.

For instance, the scope of information to be uploaded to the SMDR covers the following data elements:

In the case of low-risk medical devices subject to inclusion in the Class A medical device database, the scope of information required will be limited to:

In summary, the present HSA guidance highlights the most important aspects related to the components of the UDI system and also outlines the key points concerning labeling requirements for UDI, such as the format of identifiers or the way they should be placed. The authority also describes the scope of UDI-related information to be included in the country’s databases for medical devices.