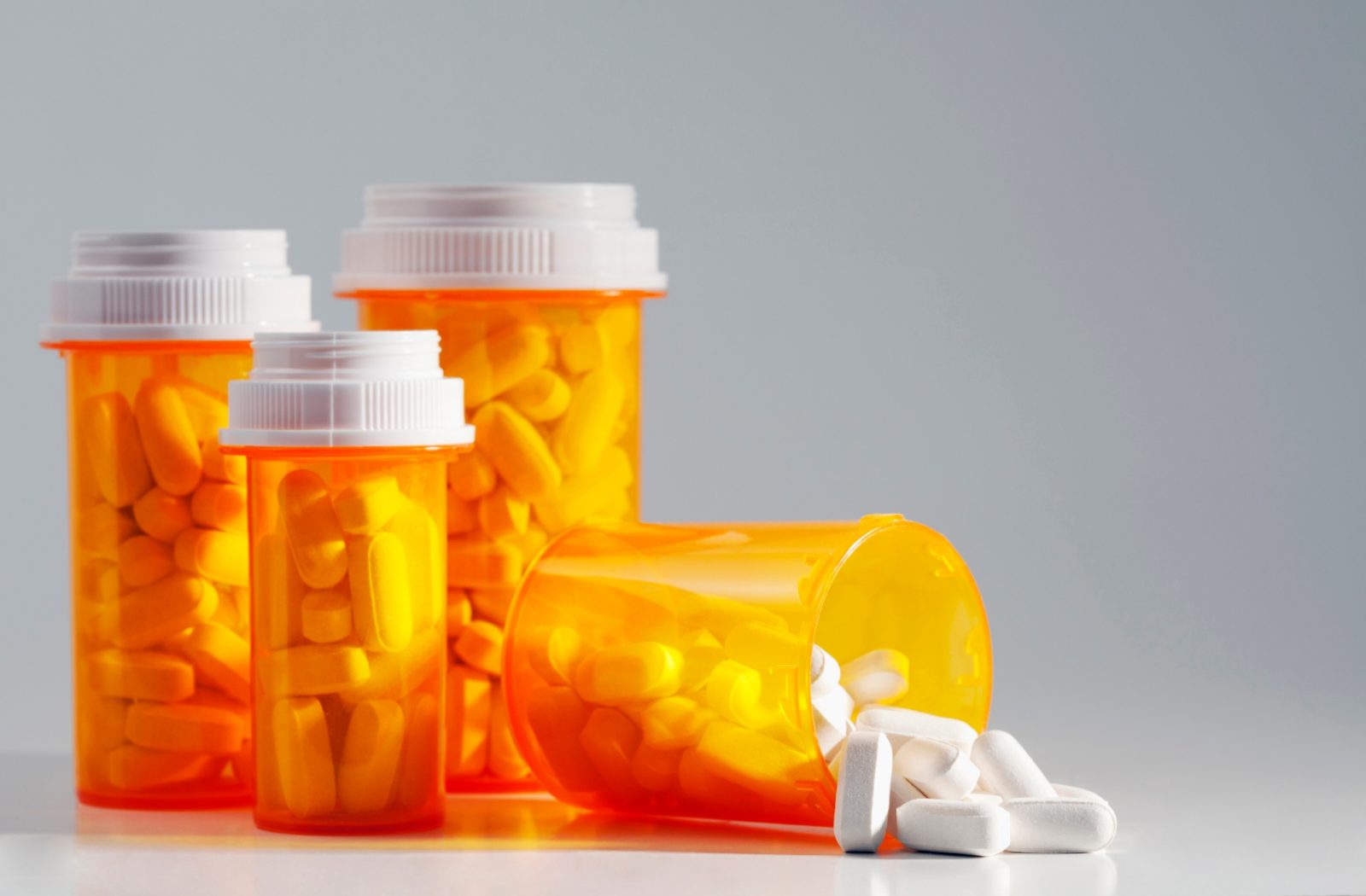 The US Food and Drug Administration’s (FDA) Center for Drug Evaluation and Research (CDER) proposed the withdrawal of two generic versions of Johnson & Johnson’s Concerta® marketed by Kremers Urban Pharmaceuticals, a subsidiary of the Lannett Company and Mallinckrodt Pharmaceuticals. The FDA said there is not enough evidence to demonstrate that the drugs are bioequivalent to the brand-name reference product. The two companies will now have the opportunity to request a hearing on the CDER’s proposal to withdraw their products from the US market.

FDA approved Mallinckrodt and Lannett’s Abbreviated New Drug Application (ANDA) back in December 2012 and July 2013, respectively (1). However, in November 2014, the FDA announced it was concerned that the two Concerta® bio-equivalents weren’t really therapeutically equivalent. The data from CDER’s re-analysis of bioequivalence showed the two generic version drugs deliver methylphenidate into the body during the time period of 7 to 12 hours post-dosing, while Concerta® has extended-release technology that releases the drug over a period of 10 to 12 hours. (2)(3)

For now, both Lannett and Mallinckrodt can voluntarily withdraw their product from the market and request the FDA to withdraw approvals of their ANDA, or wait until November 17, 2016 to request the hearing and until December 19, 2016 to submit all data, information and analyses upon which the request for a hearing relies.