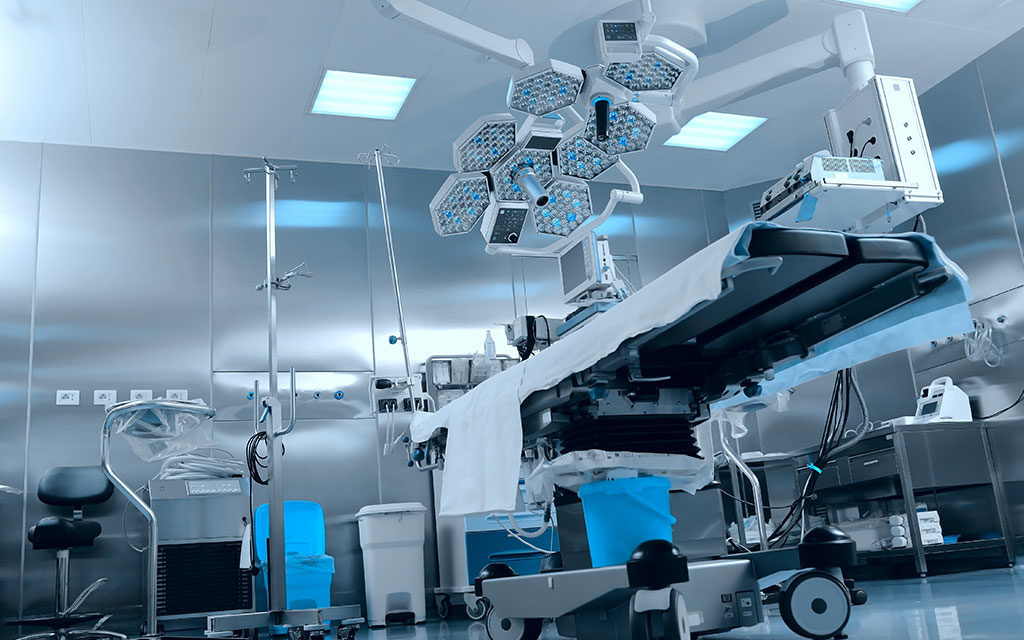 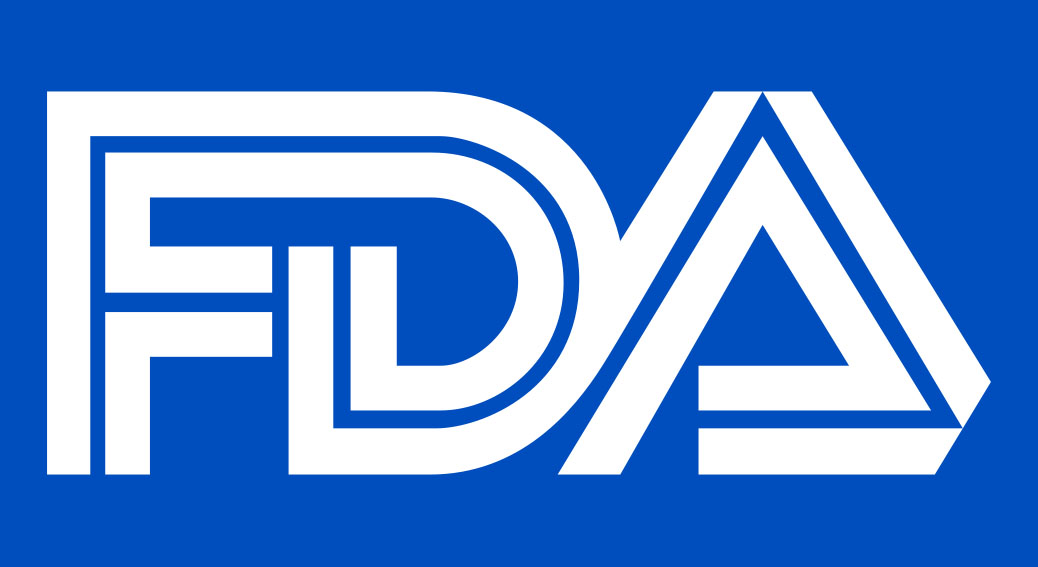 According to the information provided by the agency, there is a substantial gap between medical devices intended for adults and for the pediatric subpopulation (all natural persons from the moment of birth until 18 years old). Application submission statistics show that less than ⅓ of applications are related to pediatric devices. At the same time, most manufacturers just adapt their basic devices to be used for pediatric purposes rather than initially develop them as pediatric devices. This results in a lack of special pediatric medical devices present in the US market. Adult medical devices are not always suitable for children, but in many cases, this is the only option available for healthcare professionals. It was announced that the Agency is going to take several steps aimed at the improvement of the situation with pediatric devices. As an example, representatives of the FDA describe the pharmacological sphere that already has a set of special standards applicable to this kind of medicinal product while the requirements for pediatric medical devices are still unclear. Difficulties associated with the development of this sphere are also connected with its specific features, such as:

All these factors lead to the situation when costs required for the development of medical devices intended for pediatric subpopulation at all steps from design and manufacturing to testing and obtaining FDA approval are quite high while the expected profit could be relatively low. Potential regulatory complicacy makes medical device manufacturers avoid this sphere. 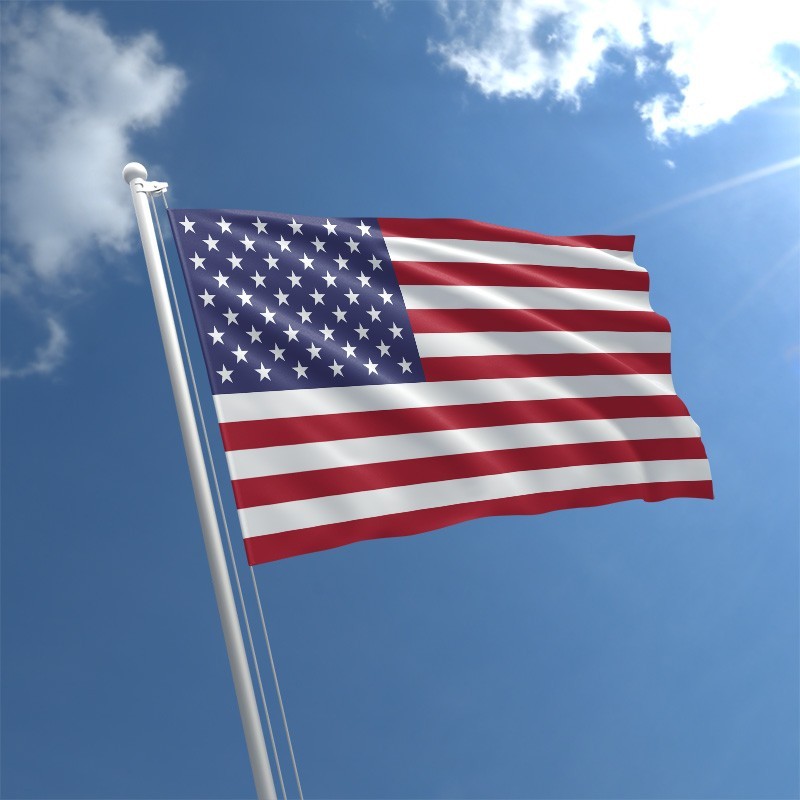 The Early Feasibility Program implemented by the FDA is intended to improve the communications between all parties involved, including developers, investigators and regulating authorities and provide patients with access to the newest medical devices. In the course of this program, the FDA considers a risk/benefit profile of each device. They look at patients` tolerance to risk and develop a risk mitigation strategy based on such information.

The FDA Expedited Programs are applicable to medicinal products that potentially cover unmet medical needs, accelerating the approval process to the maximum extent possible since the benefit in such a case exceeds the associated risk. The program also provides additional consultations with the FDA allowing the manufacturer to prepare all necessary information in the shortest possible time. The FDA Expedited Programs already include:

The Expanded Access Program (EAP) allows patients to use medicinal products that are currently under development. In such a case, patients obtain access to experimental products. The main difference between the use of investigational products in the course of EAP and during the clinical investigation is the intent: in case of EAP, the product is used to provide treatment rather than to examine its effectiveness.

According to the document recently published by the Agency, it expects to receive up to 47 submissions per year. This approximate amount of submissions is based on historical data collected by the FDA for the previous years. At the same time, it is also expected that at least ¼ of the submissions would lack data sufficient to confirm the safety and effectiveness of the device subject to review.

During the consultations, the FDA received numerous proposals from various parties involved.

First of all, it was mentioned that the existing submission process is quite complicated, mostly due to the requirements applicable to clinical data. It was advised to set the lowest reasonable threshold of effectiveness confirmation. At the same time, it is important to keep the proper balance between the simplification of application procedures and the protection of public health in a way that prevents inefficient medical devices from being placed at the market. Anyway, it was stated that the FDA needs to review the existing submission requirements. The simplest data processing approach proposed was to establish a procedure allowing to transform data obtained during the evaluation of the analogical medical device for adults to the pediatric medical device. Such an approach would be suitable only in the case of both devices having the same functions and similar construction, including components and raw materials used. In such a case, clinical evidence collected for 510(k) cleared medical devices could be extrapolated.

It was also proposed to qualify pediatric devices as ones requiring accelerated assessment under the procedure of Breakthrough designation. Application of this procedure allows substantially reducing the time necessary to pass all steps of the process and make the device available at the market faster than in the course of general procedure. To be eligible for this approach, the device should bear an appropriate label on the device itself or on its packaging. At the same time, there are reasonable concerns that all pediatric medical devices would be actually designated.

Another proposal received by the Agency relates to the bodies performing the assessment. It was advised to establish special bodies specializing in the pediatric sphere and employing the appropriate experts. Such expert groups could also communicate with other agencies, including foreign ones, and also with the groups of patients and associations.

Other ideas related to the improvement of the situation in general actually fall outside the scope of the Agency’s responsibilities. For example, it was proposed to implement a special taxation regime to create favorable conditions for manufacturers focused on medical devices. Since this question is far outside the sphere of the FDA`s sole responsibility, it requires other parties to be engaged.