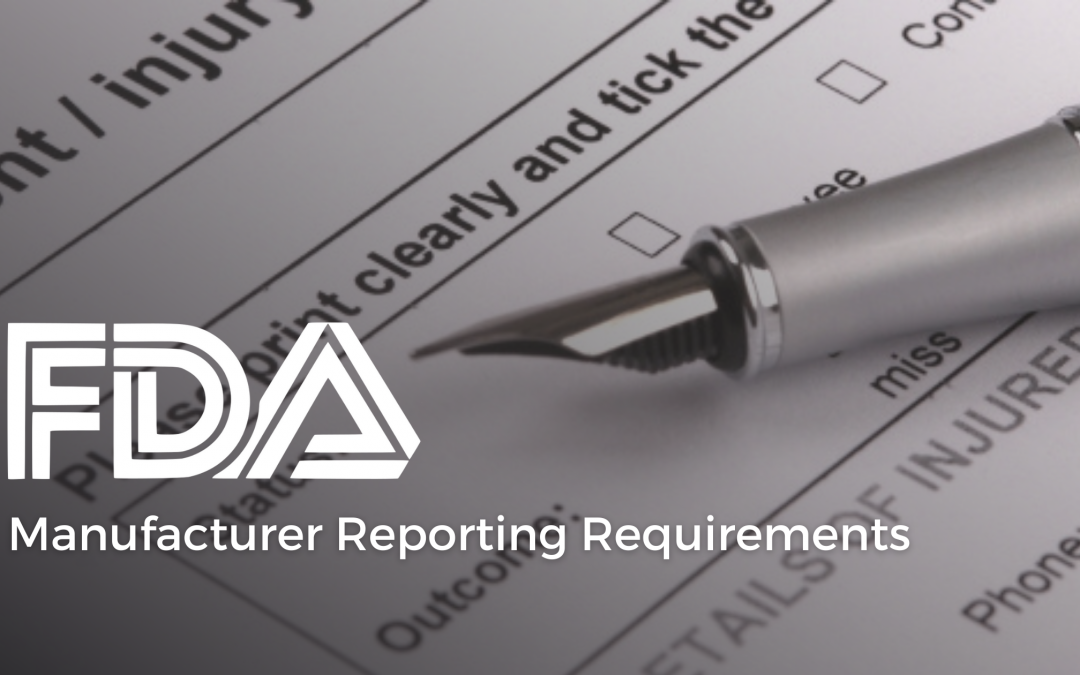 The Food and Drug Administration (FDA or the Agency), the US regulating authority in the sphere of medical devices, has published a guidance document dedicated to the medical device reporting requirements for manufacturers. 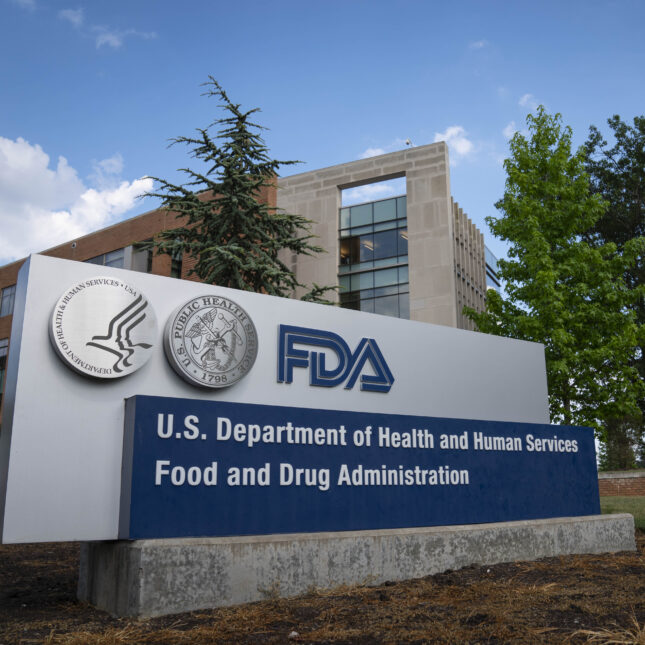 Due to its legal nature, the FDA guidance does not introduce new rules or requirements itself but provides additional recommendations to be considered by parties involved. Additionally, the authority mentions that an alternative approach could be applied, however, such an approach should meet the current regulatory requirements and be discussed with and approved by the FDA in advance.

The present guidance is intended to provide additional information and clarifications regarding the reporting and record-keeping requirements medical device manufacturers should comply with. The appropriate requirements are prescribed by the Medical Device Reporting (MDR) regulation, 21 CFR Part 803. In this context, the document also refers to section 519 of the Federal Food, Drug, and Cosmetic (FD&C) Act.

The aforementioned regulation is intended to introduce mechanisms necessary to effectively identify and monitor incidents associated with medical devices in order to mitigate risks and correct issues within the shortest possible period of time. The authority also mentions that the appropriate regulations are supported by enforcement mechanisms introduced by the FD&C Act, such as seizures, injunctions, penalties, and even criminal prosecution. The scope of reporting requirements covers not only medical device manufacturers but also other parties involved in operations with medical devices, such as healthcare institutions, importers, and distributors – all these parties shall comply with the applicable requirements on reporting and record-keeping.

The main requirements medical device manufacturers shall follow are:

As mentioned, medical device manufacturers are obliged to submit reports on incidents resulting in serious injury, or malfunctions in normal operations associated with medical devices for which they are responsible. Such a report should be based on the information received by the manufacturer from other parties involved in operations with medical devices. Under the general rule, a report regarding the incident in question should be submitted by the medical device manufacturer not later than in 30 calendar days from the date information about the incident was communicated or became available in any other way to the manufacturer. However, in certain cases, the manufacturer will have to submit a report within 5 business days from the date it becomes aware of the reportable incident. According to the Food and Drug Administration Amendments Act 2007 (FDAAA) the reporting rules for Class I medical devices, as well as certain Class II medical devices (ones that are not implantable or used as life-supporting or life-sustaining) were changed, and incidents associated with such devices were subject to quarterly reporting. Nevertheless, at a later stage, the Agency explicitly stated that such devices should still remain subject to general reporting rules. Thus, all incidents and malfunctions associated with such low-risk devices should be reported in accordance with the standard procedure and timeframes.

The document also describes the steps the Agency will to take in order to improve the existing framework for adverse events reporting. For instance, the authority will to publish a list of types of medical devices that will remain subject to 30-day reporting. Additionally, the FDA intends to clarify the scope of malfunctions associated with medical devices that could be reported on a quarterly basis. Thus, the applicable rules and requirements are in the process of continuous development and improvement, so the Agency reserves the right to amend its recommendations accordingly.

In order to ensure the reporting requirements are followed by all responsible parties, the FDA also outlines the scope of criteria to be applied when determining whether the particular entity should be considered as a medical device manufacturer for the purpose of regulations on adverse event reporting. Under the general rule, a “manufacturer” stands for any person who manufactures, prepares, propagates, compounds, assembles, or processes a device by chemical, physical, biological, or other procedure. The appropriate definition is set forth by regulation 21 CFR 803.3.

In particular, the scope of the aforementioned definition covers those who:

In summary, the present guidance describes the applicable regulatory requirements with regard to incident reporting and record-keeping the medical device manufacturer shall follow. The document highlights the most important aspects associated thereto, including the reporting timelines and the scope of incidents with medical devices subject to reporting.