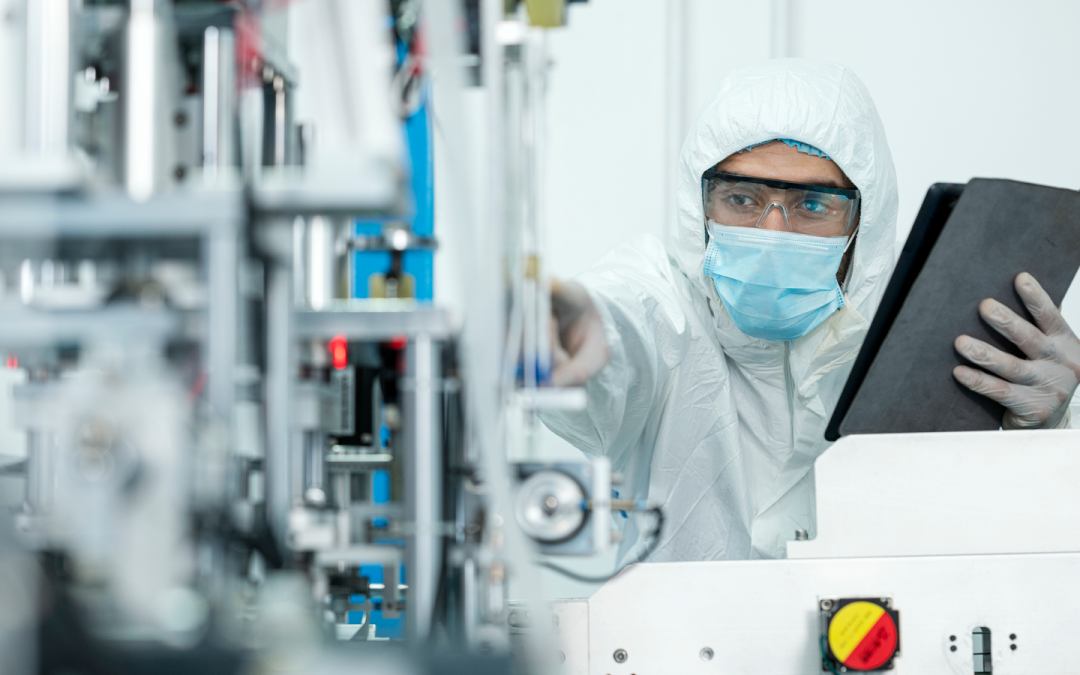 The Food and Drug Administration (FDA or the Agency), the US regulating authority in the sphere of medical devices, has published a guidance document dedicated to the Brain-Computer Interface (BCI) medical devices. The document highlights the most important aspects related to both clinical and non-clinical testing. The present article focuses on regulatory requirements for non-clinical animal testing.

Due to their legal nature, guidance documents issued by the FDA are not intended to introduce new regulatory requirements the parties involved should follow. Instead, these documents provide additional clarifications regarding the applicable legislation, as well as recommendations to be considered by medical device manufacturers and other parties involved. Moreover, an alternative approach could be applied, provided such an approach complies with the relevant regulatory requirements and has been agreed with the authority in advance.

According to the guidance, non-clinical animal testing is generally recommended to evaluate the in vivo safety of implanted BCI devices, particularly for new designs, significant device modifications, and new indications. The Agency further clarifies that the scope of non-clinical animal testing should cover the aspects that could not be assessed in the course of bench testing. When developing the design of the study and determining the endpoints to be used to evaluate the results, a party responsible for the study (a sponsor) should consider the principal mode of action of the device, as well as the risks associated thereto.

As it was mentioned before, the approach for animal trials should be based on “3Rs” principles: to reduce, refine, and replace animal use in testing when feasible. Should a sponsor determine that animal trials are reasonably necessary to collect additional information regarding the safety and performance of a medical device, it should develop a study design using the best practices in the sphere of animal trials. Moreover, if a sponsor supposes there is a way to evaluate the aforementioned factors without conducting animal trials, such an approach should be discussed with the Agency to determine its applicability in a particular case, while the authority would evaluate whether the alternative approach suggested by a sponsor could be applied instead of conducting animals studies. In this regard, the document refers to the appropriate guidance on the Q-Submission program. Such an approach should be followed to ensure the protocol of a study a sponsor intended to undertake would cover all the important points and contain all necessary elements.

It is also important to mention that the authority recommends using the final device in the course of animal trials to ensure the accuracy and representativity of the results. At the same time, a device that is not final could be also used, provided a sponsor will duly justify such use. The document also refers to the guidance “Investigational Device Exemptions (IDEs) for Early Feasibility Medical Device Clinical Studies, Including Certain First in Human (FIH) Studies” which provides additional clarifications regarding the particular way a medical device should be evaluated. 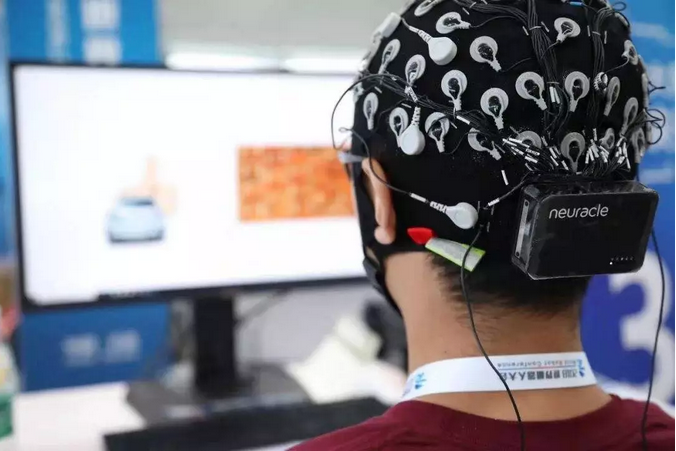 The authority acknowledges that the range of types of BCI devices existing nowadays is quite wide. The effect caused by such devices could be also different, the same as the risks associated thereto. All these aspects should be taken into consideration by a party intended to carry out an animal trial. In particular, the points above should be considered when developing a study protocol to ensure it covers all important aspects and allows the collection of all the data needed. As it was mentioned before, medical device manufacturers are encouraged to contact the regulating authority in advance, before commencing an animal trial, to discuss the most important matters. In such a case, an interested party should provide information about a trial to the FDA.

According to the guidance, the most important aspects to be considered when developing a study protocol should include, inter alia, the following ones:

Apart from the points described here above, the guidance also provides clarifications regarding the scope of animal study protocols. In particular, the document provides a non-exhaustive list of elements to be covered by the protocols, namely:

The document also provides additional recommendations to be considered in the context of animal testing.

In summary, the present FDA guidance highlights the most important aspects related to the design of an animal study and the appropriate study protocols. The document provides clarifications regarding the scope of information to be included, as well as other recommendations regarding the regulatory procedures associated with animal trials for BCI medical devices.