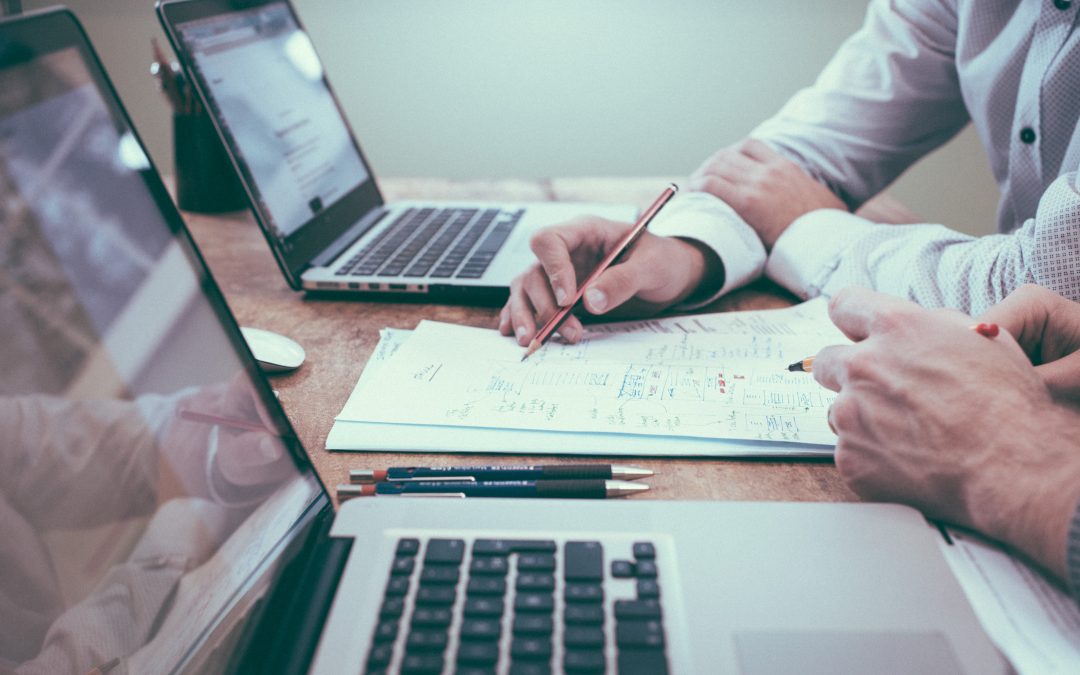 The new article outlines the key points of the newly issued guidance document addressing the matters related to malfunction reporting.

The Food and Drug Administration (FDA or the Agency), the US regulating authority in the sphere of healthcare products, has published a draft guidance dedicated to the Voluntary Malfunction Summary Reporting (VMSR) Program for medical device manufacturers. The guidance documents issued by the FDA are intended to provide additional clarifications regarding the applicable regulatory requirements, as well as recommendations to be taken into consideration by medical device manufacturers and other parties involved in order to ensure compliance thereto. At the same time, provisions contained therein are non-binding in their legal nature, nor are intended to introduce new rules or impose new obligations. Moreover, the authority explicitly states that an alternative approach could be applied, provided such an approach is in line with the existing legislation and has been agreed with the authority in advance.

Once finalized, the present guidance will describe and clarify several aspects of the VMSR Program, including the FDA’s approach to determining the eligibility of product codes for the program and the conditions for submitting medical device reports (MDRs) for device malfunctions in summary format under the program. It is also important to mention that the general requirements for medical device reporting are addressed in a separate guidance document issued by the authority. As further explained by the authority, the main purpose of the VMSR Program is to streamline the reporting of malfunctions of medical devices allowed for marketing and use in the US. The program was initially introduced in 2018 by the virtue of an order issued by the FDA, allowing medical device manufacturers to report malfunctions related to medical devices subject to specific codes in the form of a summary to be submitted on a quarterly basis.

First of all, the authority mentions that under the MDR Program, it receives numerous reports on incidents associated with medical devices used in the country. The said program is one of the most important tools intended to ensure continuous compliance of medical devices with the applicable regulatory requirements in terms of safety, quality, and effectiveness, and also to detect potential safety issues to be taken into consideration in the course of a benefit-risk assessment. Under the general rule, most of the incidents are reported on an annual basis.

According to the guidance, the authority has determined that for many devices, it is appropriate to permit manufacturers to submit malfunction summary reports on a quarterly basis, for certain malfunctions related to devices with certain product codes, instead of individual, 30-day malfunction reports. As further explained in the document, FDA’s VMSR Program is intended to yield benefits for FDA, the public, and manufacturers, such as increasing transparency for the public, helping FDA to process certain malfunction reports more efficiently, allowing both FDA and the public to identify malfunction trends more readily, and reducing the burden on manufacturers. In other words, the program is expected to allow the authority to allocate its resources in the most efficient way while ensuring medical device manufacturers are not facing the unneeded regulatory burden. 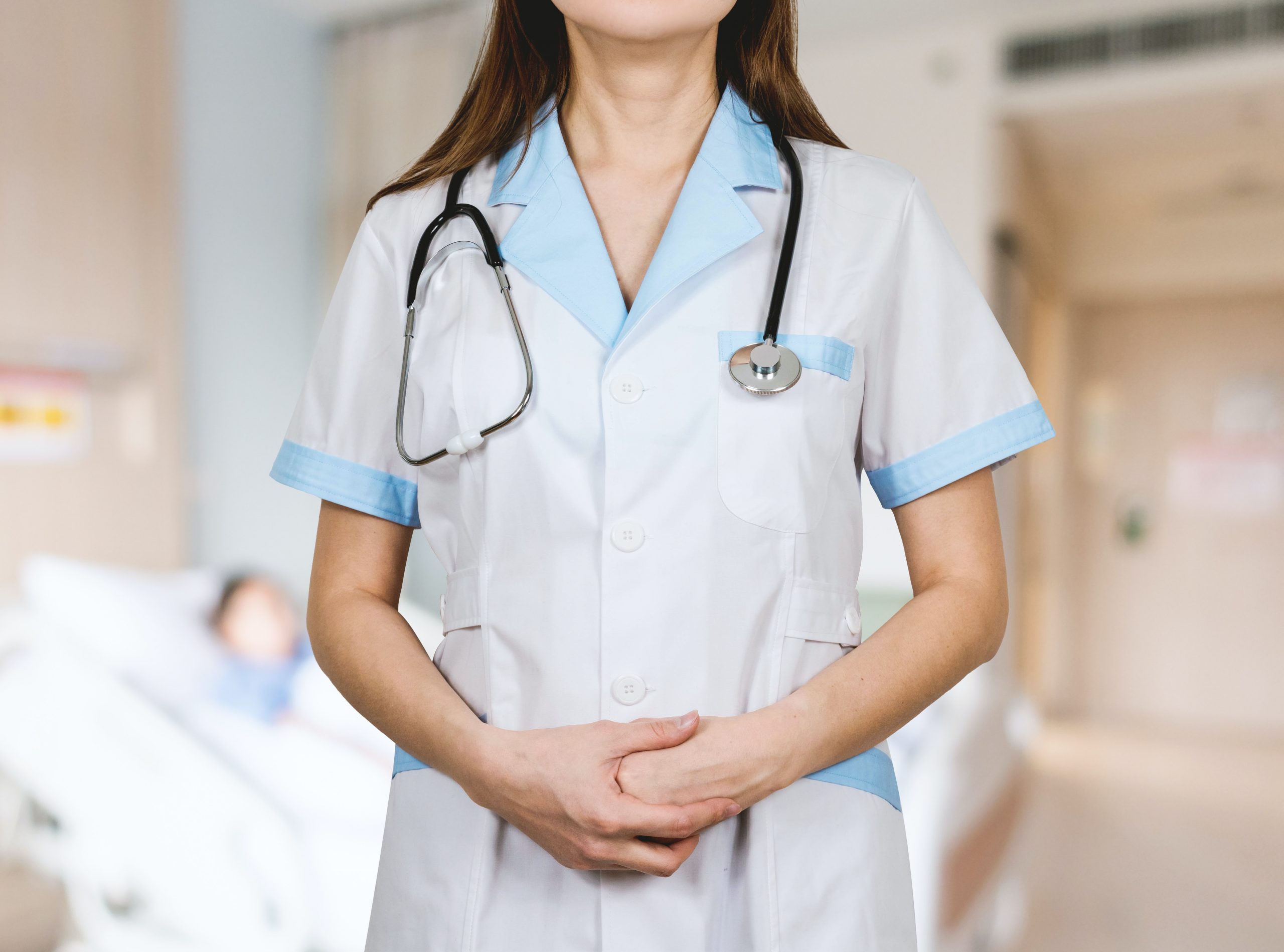 The general requirements for medical device reporting are prescribed in section 519 of the FD&C Act and 21 CFR Part 803. These requirements include, inter alia, an obligation of a medical device manufacturer as a party responsible for the device to submit a report containing information about an incident that occurred with a medical device once such information is received. The said requirements are triggered when the information the manufacturer becomes aware of (from any source) provides that a malfunction of the device resulted or could potentially result in harm caused to patients’ health. Such malfunctions are further referred to as “reportable malfunctions” or “reportable malfunction events”. In accordance with the aforementioned regulations, the appropriate report should be submitted to the authority no later than 30 calendar days following the date the information became aware of the incident. It is also important to mention that in certain cases, an incident report should be submitted within 5 days from the date the manufacturer becomes aware of the need to submit a report.

The authority further explains the reporting requirements related to Class III medical devices, as well as Class II products that are permanently implantable, life-supporting, or life-sustaining remain intact, while the scope of exemption described herein covers only the Class I medical devices and Class II products apart from the ones described hereabove. At the same time, the authority additionally emphasizes that the scope of exemption covers only the eligible products under the respective product codes outlined in the exemption.

According to the guidance, the VMSR Program has been implemented after the pilot program conducted earlier in 2015 in order to ensure the parties involved will benefit from the implementation of the program. The approach described in the present draft guidance published by the FDA is based on the authority’s current experience and the information available. For instance, the authority states that bundling similar events for reporting purposes could be beneficial. At the same time, the authority reserves the right to make changes to the applicable approach based on the new information received, so the recommendations provided by the authority could also be subject to changes.

In summary, the present draft guidance describes the FDA’s current position with respect to the VMSR Program intended to reduce the regulatory burden and make the submission of incident reports and their subsequent review more efficient. The document also explains the reasoning behind the approach the authority applies.

RegDesk is a holistic Regulatory Information Management System that provides medical device and pharma companies with regulatory intelligence for over 120 markets worldwide. It can help you prepare and publish global applications, manage standards, run change assessments, and obtain real-time alerts on regulatory changes through a centralized platform. Our clients also have access to our network of over 4000 compliance experts worldwide to obtain verification on critical questions. Global expansion has never been this simple.