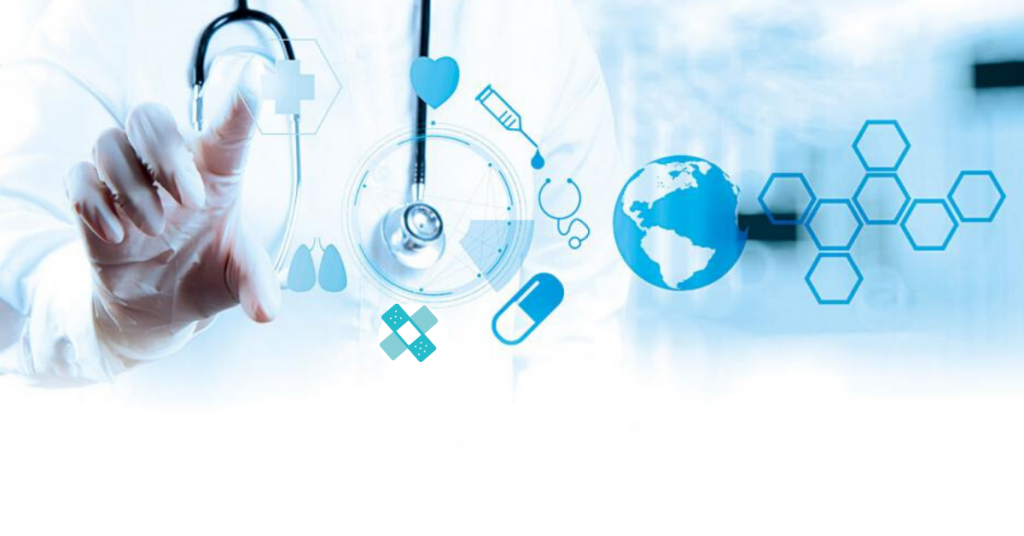 The new article highlights the aspects related to the requests for performance data in the context of 510(k) submissions. 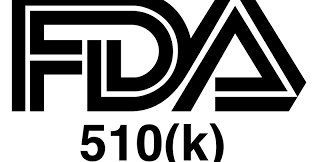 The Food and Drug Administration (FDA or the Agency), the US regulating authority in the sphere of healthcare products, has published a guidance document dedicated to the evaluation of substantial equivalence in the 510(k) framework. As previously described by the FDA, medical device manufacturers may demonstrate substantial equivalence to similar medical devices placed on the market to confirm that their products obey the applicable regulatory requirements without conducting an additional conformity assessment. Such an approach allows reducing significantly the regulatory burden, as well as the time necessary for the new medical devices to become available for healthcare professionals and patients. The authority also mentions that FDA guidance documents are non-binding in their legal nature, nor are intended to introduce new rules or impose new requirements but to provide additional clarifications and recommendations to be considered by medical device manufacturers and other parties involved. Moreover, an alternative approach could be applied, provided such an approach complies with the existing regulatory framework and has been agreed with the authority in advance.

According to the guidance, although FDA may rely upon descriptive information alone to address the critical questions in the Flowchart, performance data are typically needed in a Traditional 510(k) to demonstrate the substantial equivalence of a new device to a predicate device. Apart from this, it is also mentioned that all the performance-related information provided by the manufacturer should be duly supported by the respective data, while the scope of such data and the level of details needed depends on the medical device in question and the risks associated thereto. Such data is needed for the authority to be able to assess safety- and performance-related matters.

As it is stated by the FDA, the requests it may submit are based on the least burdensome approach to addressing the information reasonably necessary for the authority to ensure that the substantial equivalence is established. Before requesting additional performance data, the authority will assess the descriptive information which is already available. Should it be identified that the said information is not sufficient, the applicability of non-clinical bench performance testing would be considered. The scope of such testing would depend on the device in question and its specific features, and may include:

In certain cases, non-clinical animal and/or biocompatibility studies could be required as well. It is also stated that all non-clinical studies should be carried out by 21 CFR Part 58, Good Laboratory Practice (GLP) for Nonclinical Laboratory Studies to ensure the accuracy and reliability of data collected.

Should the data deriving from the aforementioned studies be insufficient to assess the safety and effectiveness of medical devices subject to review, the authority is entitled to request additional clinical performance data to be provided. At the same time, the authority mentions that typically (more than 90%) such data is not required. Sometimes it makes sense to provide clinical data instead of conducting other types of performance testing. The authority furthermore emphasizes that clinical data provided in support of any marketing application, including a 510(k) when those data are relevant to a substantial equivalence determination, should constitute valid scientific evidence as defined in 21 CFR 860.7(c)(2) and must comply with the Investigation Device Exemptions (IDE) regulations as applicable.

It is important to mention that there is no exhaustive list of situations when additional clinical performance data could be requested by the authority, as the decision is to be made on a case-by-case basis. However, there are certain general principles and criteria to be applied by the FDA when deciding on the necessity of requesting such data. Some of these situations are described in the present guidance to illustrate the approach the authority applies when making such a determination. These situations include, inter alia, the ones outlined below. 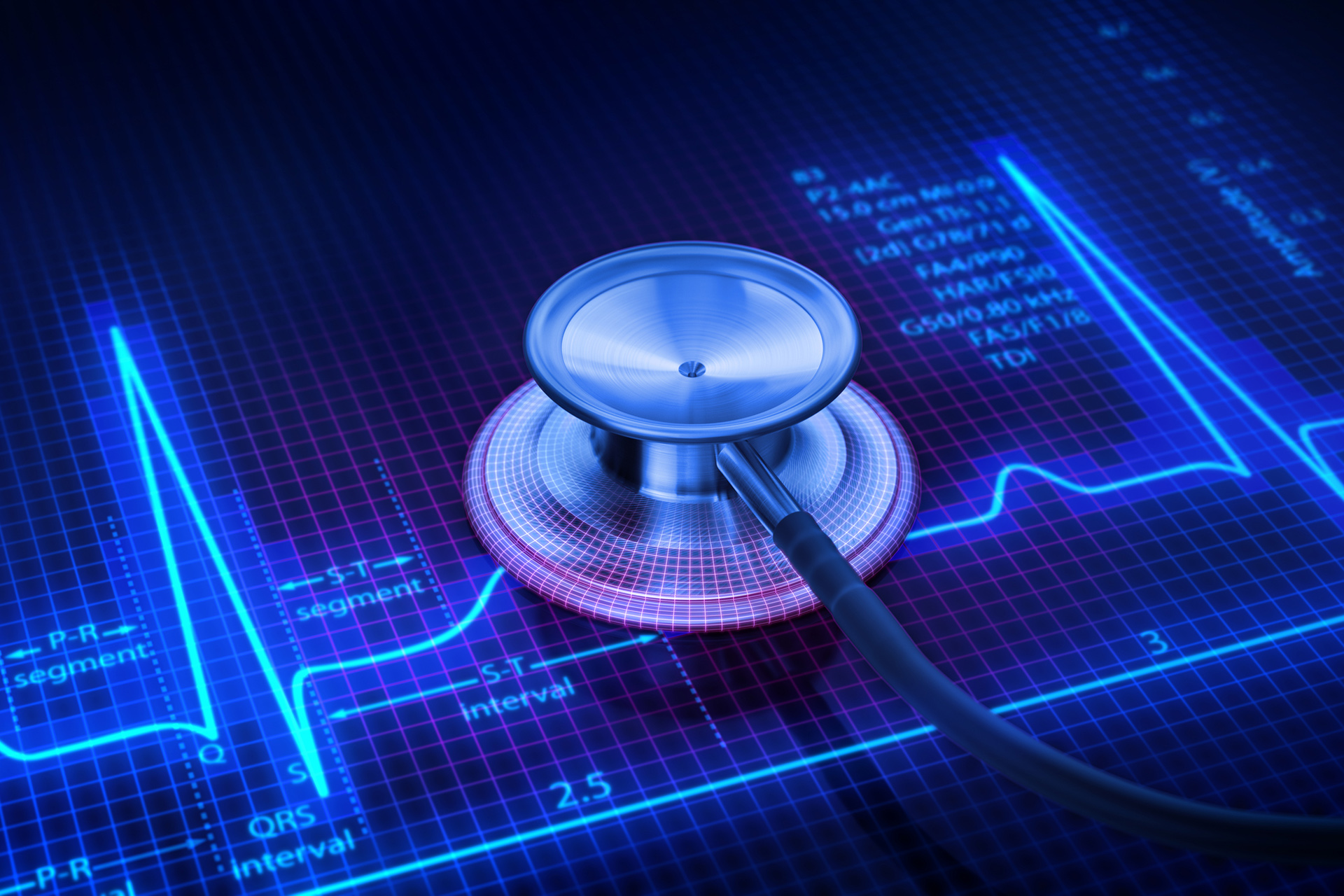 New or Modified Indications for Use

The concept of intended use is one of the most important concepts to be considered when establishing substantial equivalence. Thus, in certain cases, clinical data could be required for the FDA to determine that new or modified indications for use fall within the same intended use as a predicate device.

Should it be identified that the medical device in question is different from the respective predicate, but such differences are not significant enough to make the NSE determination, additional clinical data could be requested by the authority to be able to assess the impact such differences have in more detail. In particular, additional clinical data will be used to assess the safety and performance of a new product in comparison to a predicate.

According to the guidance, FDA requests clinical data for a 510(k) submission to address issues that cannot be adequately addressed using non-clinical test methods because of the indications for use or device technology. For example, the application of non-clinical testing methods concerning certain products or technologies could be limited or inappropriate, hence, cannot be used to establish substantial equivalence. Moreover, additional data could be required concerning medical devices based on novel technologies for which the general knowledge and data available are quite limited. The approach to be applied by the FDA in this regard could be subject to changes due to the new information becoming available. It is stated that when considering the changes to the applicable approach, the authority would take into account the impact such changes could potentially have on the industry in general.

The present guidance also describes the 510(k) Summary – a document that provides a high-level discussion of the content of a 510(k) and must include all elements identified in 21 CFR 807.92. The authority states that the said document should be detailed enough to explain the way the determination of substantial equivalence is justified. Furthermore, the authority explicitly states it would take the appropriate steps to assess the information provided in a Summary, including verifying its accuracy and completeness.

In summary, the present FDA guidance describes in detail the approach to be applied when establishing a substantial equivalence in the course of 510(k) submission. The document outlines the most important aspects and provides recommendations about the scope of information to be submitted by the party responsible for a medical device.