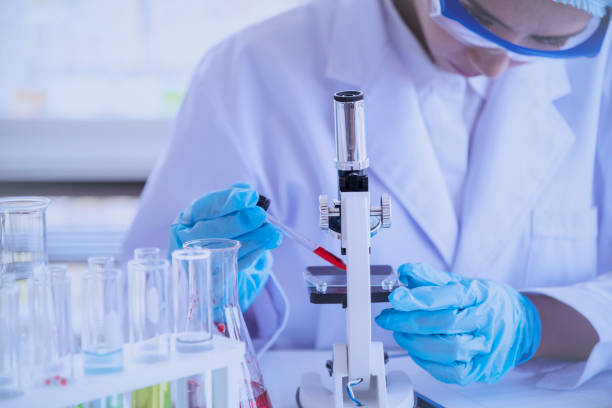 The new article highlights the key points related to the determination of a study and reporting status.

The Food and Drug Administration (FDA or the Agency), the US regulating authority in the sphere of healthcare products, has published a guidance document dedicated to post-approval studies. In accordance with the existing legislation, approval for the marketing and use of a medical device issued by the FDA could be conditional on post-approval studies (PAS) to be conducted in order to demonstrate the safety and effectiveness of the product when used for the intended purpose. The present guidance describes in detail the procedures for handling post-approval studies imposed by premarket approval application (PMA) order, provides additional clarifications regarding the applicable regulatory requirements, as well as recommendations to be followed by medical device manufacturers and study sponsors in order to ensure compliance thereto. At the same time, it is important to mention that provisions of the guidance are non-binding in their legal nature, nor are intended to introduce new rules or impose new obligations. Moreover, the authority explicitly states that an alternative approach could be applied, provided such an approach is in line with the existing legislation and has been agreed with the authority in advance.

The scope of the guidance covers, inter alia, the questions related to the study status and reporting obligations of the parties involved.

According to the guidance, once a PAS Progress Report (interim report to be submitted before completion of a study) or a Final PAS Report is received by the authority, the latter will assess the reporting status of the study sponsor with the respective schedule included in the initial order based on which the study is being conducted. The results of such an assessment would be published on the authority’s website with respect to each submission. The document further provides the table outlining the main reporting statuses and description thereof. According to the guidance, these statuses are: 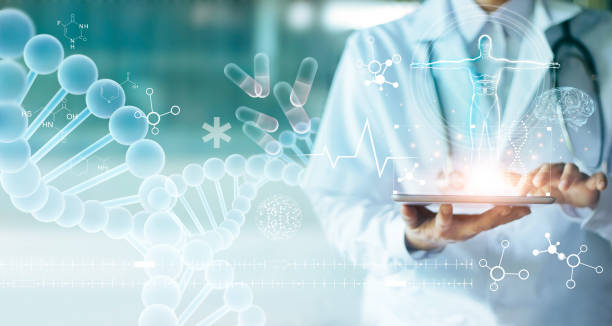 The document also describes the aspects related to the status of a study. According to the explanation provided, such a status will be determined based on the results of the analysis to be candied by the authority over the reports and protocols to be submitted by a sponsor. According to the document, in the course of such a review, the authority will assess a set of factors including, inter alia, the following ones:

Upon completion of the assessment based on the factors described herein above, the authority will determine the status category to be applied. It is also important to mention that in certain cases, a post-approval study could be placed on hold, redesigned or terminated before completion. The authority will determine the study status based on the information available at the time of the review, hence, the determination could be subject to changes due to the new information received. In terms of timelines, the authority will use the initial timelines prescribed in the PMA approval order.

As in the case of the reporting status, the document also outlines the categories to be used for PAS status. According to the guidance, these categories include the following:

The other two categories to be applied are “Terminated” and “Hold”, both providing that the study is no longer processing.

In summary, the present FDA guidance describes the way the authority determines the status of reporting and also of the study itself. The document outlines the applicable categories and highlights the key points associated thereto.