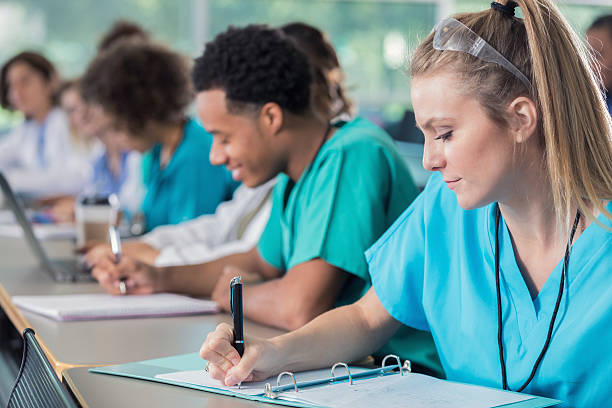 The new article provides additional details regarding the applicable regulatory requirements for the content and format of interim and final post-approval study reports.

The Food and Drug Administration (FDA or the Agency), the US regulating authority in the sphere of healthcare products, has published a guidance document dedicated to post-approval clinical studies. In accordance with the applicable regulatory requirements, the approval for the marketing and use of a medical device issued by the authority could be conditional on specific requirements including an obligation to conduct post-approval studies in order to collect additional information about the aspects related to the safety and performance of the device in question.

It is important to mention that guidance documents issued by the FDA are non-binding in their legal nature, nor are intended to introduce new rules or impose new obligations, but rather to provide additional clarifications regarding the applicable regulatory requirements, as well as recommendations to be followed by medical device manufacturers and other parties involved in order to ensure compliance thereto. The authority explicitly states that an alternative approach could be applied, provided such an approach is in line with the existing legislation and has been agreed with the authority in advance.

The guidance describes, inter alia, the content and format of interim and final post-approval study reports.

According to the guidance, any and all reports related to post-approval studies should contain the following general information: 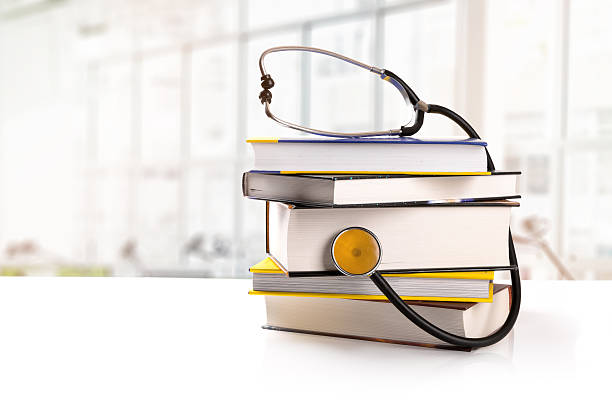 As further explained by the FDA, when requesting a post-approval study, the authority would also indicate the timelines for reports. Under the general rule, Enrolment Status Reports should be submitted by study sponsors on a regular basis until the enrolment for a study will be completed in full. According to the guidance, the data to be included in such reports should be sufficient for the authority to monitor the progress and milestones achieved. In particular, such data should include:

As it was explained in the previous article, there are two types of reports to be submitted with respect to post-approval studies: interim (progress) and final reports. The document further describes each of them in detail and highlights the key points to be considered.

For instance, the information to be included in the interim (progress) report should cover, inter alia, the following details:

Another type of report to be submitted by study sponsors with respect to post-approval studies is a Final PAS Report. According to the explanations provided in the guidance, it should contain the details included in the interim report, and also such elements as:

In summary, the present FDA guidance provides an overview of the regulatory requirements to be considered with respect to the content of various reports to be submitted by study sponsors in the context of post-approval clinical studies. In particular, the document outlines the main types of reports and also describes the scope of information and data to be included in each of them in order to ensure the reliability and completeness of such reports. According to the guidance, the reports to be submitted in the course of a post-approval study include enrollment status reports, interim (progress) reports, and final study status reports.