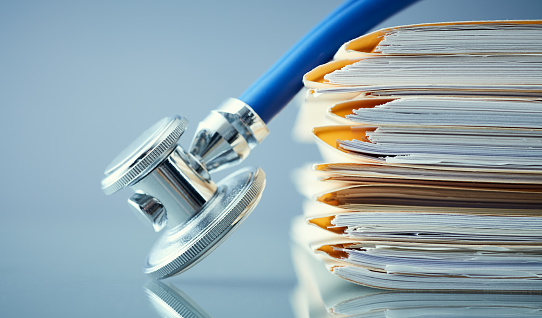 The new article describes in detail the approach to be followed with respect to the aspects related to the preparation and submission of the reports on post-approval studies, including the general information about the types of reports and submission timelines.

The Food and Drug Administration (FDA or the Agency), the US regulating authority in the sphere of healthcare products, has published a guidance document dedicated to the procedures for handling post-approval studies (PAS). According to the guidance, the authority may determine such studies to be conditional in the context of marketing approval applications in order to collect additional information related to the safety and performance of the medical devices in question. At the same time, provisions of the guidance are non-binding in their nature, nor are intended to introduce new rules or impose new obligations, but rather to provide additional clarifications, as well as recommendations to be taken into consideration by medical device manufacturers and other parties involved. Moreover, an alternative approach could be applied, provided such an approach is in line with the current legislation and has been agreed with the authority in advance.

As it was mentioned before, the authority may determine a marketing approval to be conditional on post-approval studies to be conducted by the party responsible for a medical device in question. According to the guidance, such requirements may include continuing evaluation and periodic reporting on the safety, effectiveness, and reliability of the device for its intended use. Upon completion of a study, the authority expects to receive a respective report. Apart from this, interim reports could be submitted before the completion of the study. Under the general rule, two types of interim reports are to be submitted:

The authority also mentions that the study sponsors should duly notify the authority about the delays that take place or are expected to take place in the course of a study. Should it be the case, a respective interim report should cover such aspects as the grounds for the delay and the way the party responsible for an investigation intends to address it. Once a post-market approval study is completed or terminated prior to its submission, a Final PAS Report should be provided to the authority in writing. Should the timing be vitally important in the course of an application, the authority will notify the applicant accordingly and set forth the timelines for response.  The timing could also be subject to changes in case the study sponsor fails to reach the study enrolment milestones. According to the guidance, interim reports should be submitted twice per year within the first year of the study, and then on an annual basis. The authority additionally emphasizes the importance of following the reporting schedule by a party responsible for a study unit the Final RAS Report will be submitted. Usually, the latter should be submitted no later than 3 months after the completion of the respective study. For the purpose of the said calculation, the last date of a study should be identified, e.g., the last follow-up date for the last study participant.

When submitting a report, a party responsible for a post-approval study is expected to indicate its type, as well as the details regarding the condition for approval related to the report submitted – the one to be fulfilled in order for the marketing approval to be issued by the FDA.

As it was mentioned in previous guidance documents, the authority intends to make its processes more efficient including, inter alia, by reducing the paperwork. In this respect, the authority states that an electronic copy of a PAS submission is to be provided, accompanied by a single paper copy of a cover letter signed by the applicant. 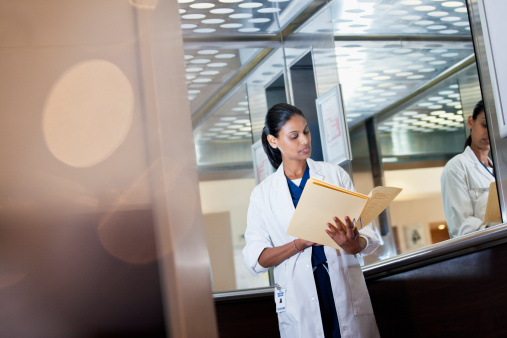 The document further provides an overview of the applicable regulatory requirements in terms of the content and format of interim and final post-approval study reports. In this respect, the authority mentions that its ability to adequately track and evaluate a PAS depends on the quality and timeliness of the information provided by the sponsor. In order to assist the parties involved in complying with the said requirements, the authority provides additional recommendations to be considered when preparing and submitting such reports. In particular, the authority explains the approach a sponsor should apply when providing information about the current status of a study, any issues arising in its course, and also the reasons for delays in case they occur.

The document also outlines the scope of information to be included in post-approval study reports (both interim and final). As explained by the FDA, the respective information should be provided in a clear and structured way, while the reports themselves should be submitted within the respective timelines set forth by the authority. It is also stated that in certain cases, study sponsors are encouraged to get in touch with the authority in advance in order to discuss the most important aspects related to the reports before they will actually be submitted for review to the FDA.

In summary, the present FDA guidance describes in detail the approach to be applied when preparing and submitting the reports retailed to post-marketing approval studies the authority may deem necessary. For instance, the authority provides information about the types of reports, as well as the timelines for their submission.