FDA Guidance on Post-Approval Studies: Failure to Comply and Disclosure 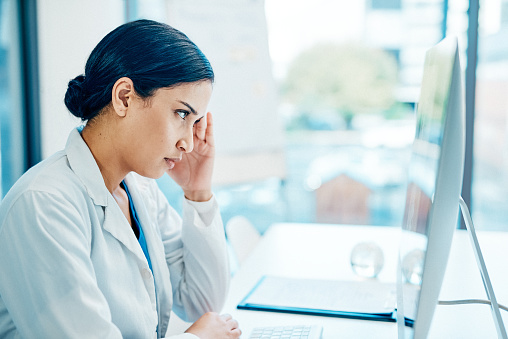 The new article highlights the key points related to potential failure of a responsible party to comply with a requirement to conduct a post-approval study, and also to the situations when information about post-approval studies is being disclosed.

The Food and Drug Administration (FDA or the Agency), the US regulating authority in the sphere of healthcare products, has published a guidance document dedicated to procedures for handling post-approval studies imposed by premarket approval application orders. The document is intended to provide additional clarifications regarding the regulatory requirements set forth under the existing regulatory framework, as well as recommendations to be taken into consideration by medical device manufacturers, study sponsors, and other parties involved in operations with medical devices allowed for marketing and use in the US. At the same time, it is also important to mention that guidance documents issued by the FDA are non-binding in their legal nature, nor are intended to introduce new rules or impose new obligations, apart from the ones prescribed by the respective regulations. Moreover, an alternative approach could be applied, provided such an approach is in line with the applicable legislation and has been agreed with the authority in advance.

In accordance with the current regulatory framework, approval to supply medical devices in the US could be conditional on post-approval studies to be conducted in order to collect additional data regarding the safety and effectiveness of the medical device in question.

The scope of the guidance covers, inter alia, the aspects related to the failure of a responsible party to comply with the requirement associated with a post-approval study, imposed by a respective order issued by the authority. The FDA acknowledges that under certain circumstances it could be impossible to complete a post-approval study (PAS) requirement – for example, a medical device in question could be subject to recall or voluntary withdrawal. It is further stated that if FDA believes that PAS cannot be completed as designed or can no longer address the study questions, FDA intends to discuss with the sponsor the need to redesign the PAS and establish a new PAS protocol and timelines to fulfill the PAS requirement. In this respect, the authority encourages study sponsors to get in touch as early, as possible, in order to discuss the issues arising regarding the PAS requirement they are subject to.

Should it be identified by the authority that a PAS requirement has not been fulfilled, and the appropriate justification hasn’t been provided, various actions could be taken by the authority. For instance, the FDA may even initiate a withdrawal of an approval granted under the condition that a post-approval study will be duly conducted. Furthermore, failure to comply with a said requirement constitutes a prohibited act, and the device in question could be considered misbranded. This could create grounds for enforcement actions to be taken by the authority, such as seizure, injunction, prosecution, or civil money penalties. 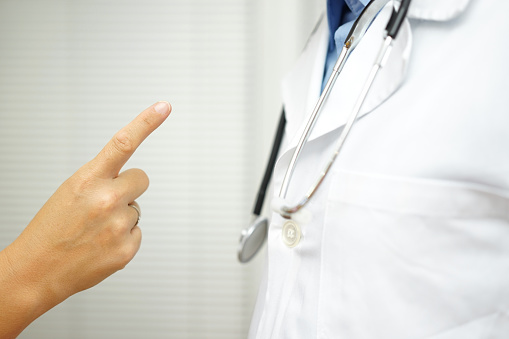 Apart from being posted on the authority’s website, the information pertaining to a post-approval study could be shared with Advisory Panels involved in the process, since the authority may request additional advice from them when deciding on the initiation or progress. As explained by the FDA, such panels and comprised of external experts conducting an independent review and providing their recommendations to the authority.

In summary, the present guidance describes the potential consequences a party responsible for a medical device could face, should it fail to comply with a PAS requirement prescribed by a respective order if a sufficient justification will not be provided to the FDA. The document also provides details about the way the information about post-approval studies will be disclosed and also outlines the scope of information and data subject to disclosure.