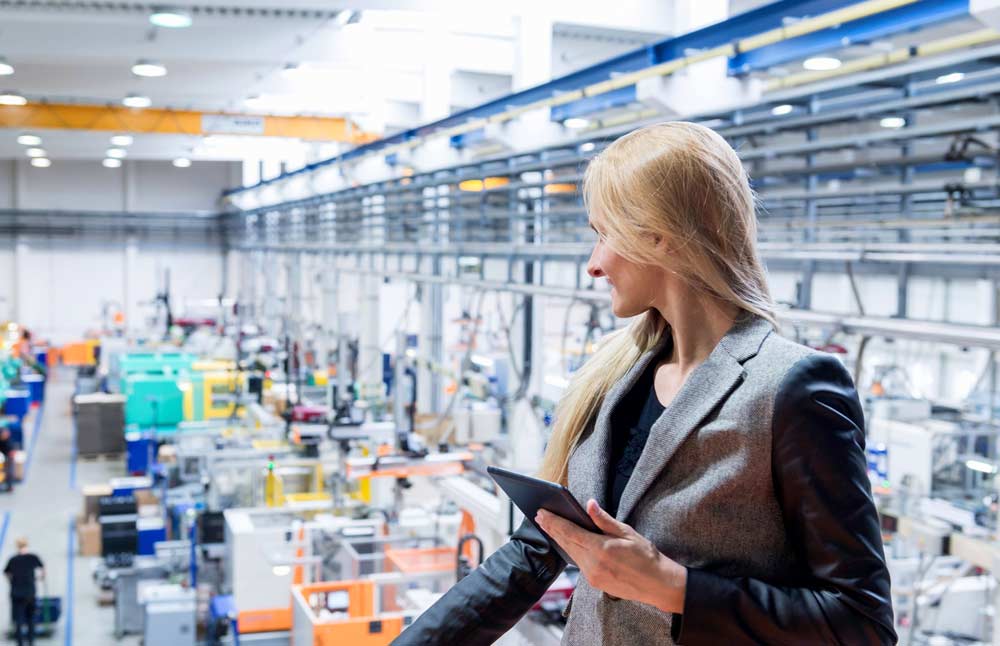 The article provides an overview of the applicable regulatory requirements concerning the manufacturing facilities.

The Food and Drug Administration (FDA or the Agency), the US regulating authority in the sphere of healthcare products, has published a guidance document dedicated to the content and submission of manufacturing site change supplements. The document is intended to provide additional clarifications regarding the applicable regulatory requirements, as well as recommendations to be considered by medical device manufacturers to ensure compliance thereto. At the same time, guidance documents issued by the FDA are non-binding and are not intended to introduce new rules or impose new obligations. Moreover, the authority states that an alternative approach could be applied, provided such an approach is in line with the respective legislation and has been agreed with the authority in advance. The present guidance represents the final version of the draft initially issued in October 2015.

The present document clarifies the authority’s position on the following matters:

By the applicable legislation, a supplement application to an approved PMA (PMA supplement) must be submitted for review and approval by FDA before making a change that affects the device’s safety or effectiveness, unless such change is a modification in a manufacturing procedure or method of manufacture, which would be eligible for a 30-day notice. The legislation also sets forth specific criteria to be applied when determining whether a PMA supplement is to be submitted, or a 30-day notice should be submitted instead. As prescribed by 21 CFR 814.39(a)(3), a PMA holder must submit a PMA supplement when in “use[s] a different facility or establishment to manufacture, process, or package the device”, and the change affects the device’s safety or effectiveness.

The regulatory procedures related to the surveillance over the manufacturing facilities initially commenced earlier in 1996, while the first draft guidance dedicated to the matter was developed later in 1996. The very first regulatory guidelines used separate terms to distinguish different types of supplements (the ones requiring prior approval of the authority, and those allowed to be implemented without it). Later the approach changed, so now all the submissions related to manufacturing facilities are referred to as “site change supplements” irrespectively of their regulatory status.

The present document is intended to assist the parties involved in determining the regulatory status of the changes and actions to be taken in this respect. The guidance outlines the scope of inspections to be performed concerning changes and also provides clarifications regarding the applicable timelines. The authority additionally emphasizes that regardless of the regulatory status of the changes in question, manufacturers of Class III medical devices are obliged to ensure compliance with the respective Quality System regulations intended to minimize the issues associated with potential changes to the manufacturing facility or process.

The document also contains references to the FDA guidance document the Modifications to Device Subject to Premarket Approval (PMA) – the PMA Supplement Decision-Making Process, which describes in detail the general factors related to the supplements. Apart from this, the document refers to the separate FDA guidance describing the criteria to be followed when determining whether the changes may qualify for a 30-day notice and the changes that generally do not qualify. In particular, the said document outlines the manufacturing procedure changes that will be potentially eligible for a 30-day notice.

As it is stated by the authority, this guidance document describes the decision-making steps that [FDA] recommend[s] [the authorization holder] follow to determine whether a PMA supplement should be submitted when [the authorization holder] intends to change the manufacturing site (including a change to the processing, packaging, or sterilization site) of the legally marketed PMA-approved device. The document also clarifies the way it should be determined whether a pre-approval inspection is required based on the nature of the changes in question. The authority additionally emphasizes that the recommendations provided in the guidance are applicable only in the case of an approved PMA, a product development protocol, or a humanitarian device exemption (HDE), while all the changes related to the 510(k) submissions are falling outside the scope of the present guidance, together with the authorizations granted under the De Novo and investigational device exemption (IDE) pathways.

The authority further explains that the term “site” is used concerning both establishments and facilities. 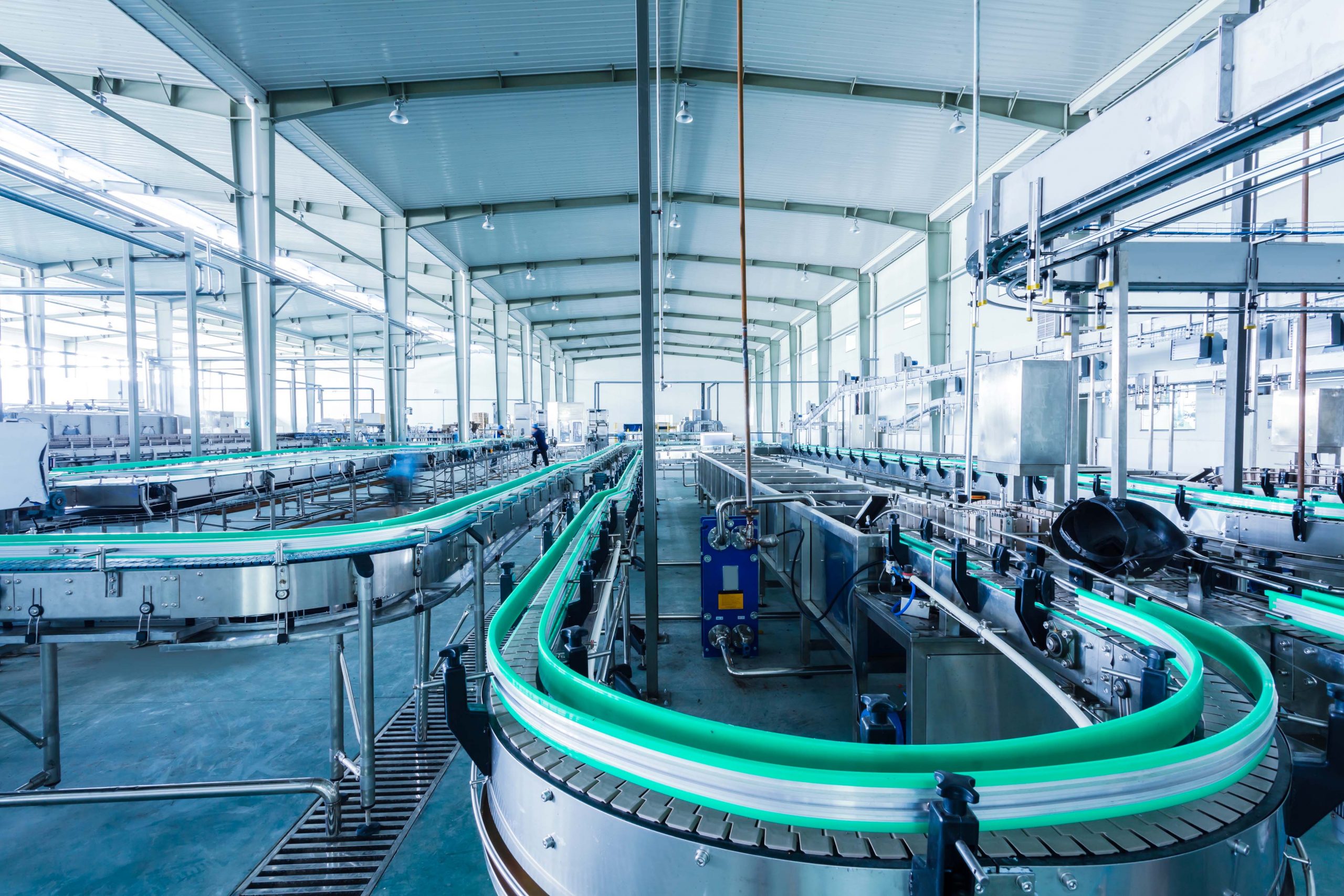 To assist medical device manufacturers with interpreting the applicable regulatory requirements, the authority also provides definitions of the most important terms and concepts used in the guidance in the context of changes to the manufacturing facilities. These definitions include, inter alia, the following ones:

The document defines the term “PMA Supplement”, and also outlines the scope of changes it covers, namely:

The FDA explicitly states that the above list is not exhaustive, so the changes should be assessed on a case-by-case basis.

In summary, the present FDA guidance provides an overview of the regulatory requirements in the sphere of changes to manufacturing facilities and actions to be taken by an authorization holder in this respect. The authority describes the existing types of changes and provides clarifications regarding their regulatory status.