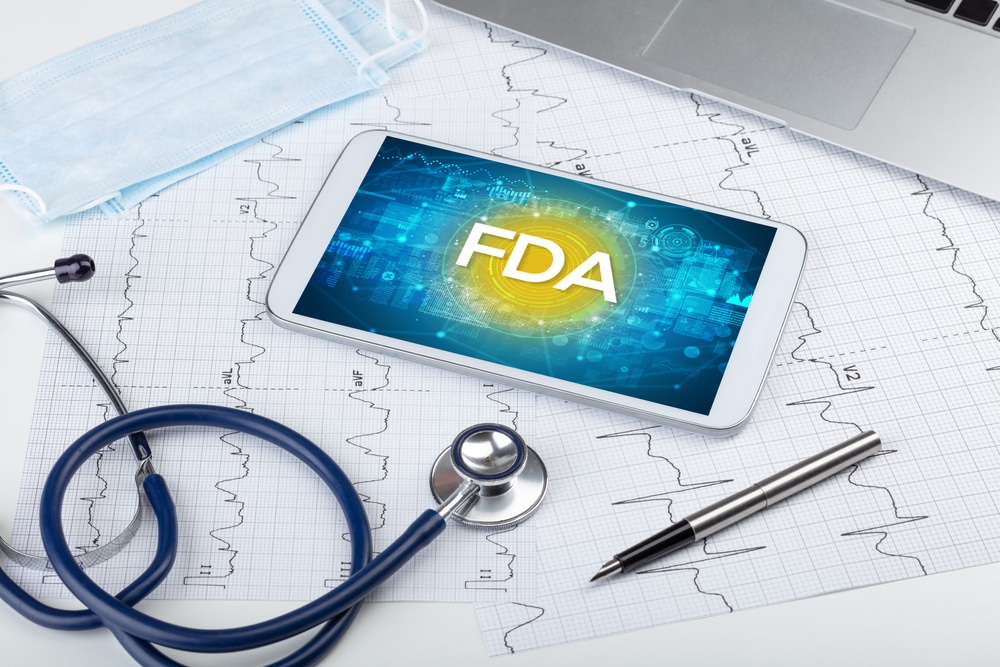 The article provides an overview of key points and principles related to the least burdensome provisions. 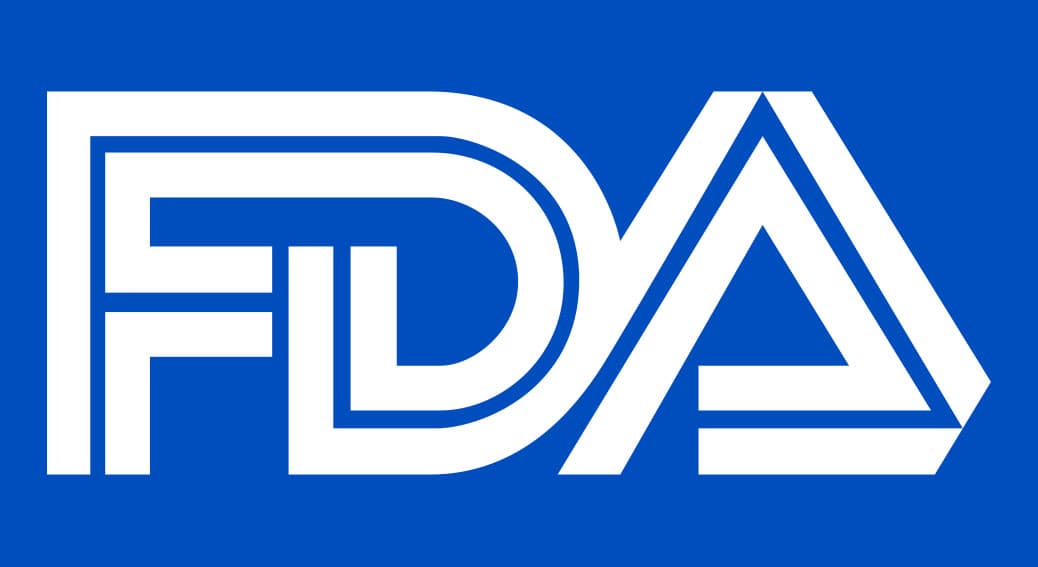 The Food and Drug Administration (FDA or the Agency), the US regulating authority in the sphere of healthcare products, has published a guidance document dedicated to the least burdensome provisions in terms of medical device regulations. The document is intended to provide additional clarifications regarding the applicable regulatory requirements, as well as recommendations to be considered to ensure compliance thereto. At the same time, provisions of the guidance are non-binding in their legal nature, nor are intended to introduce new rules or impose new obligations. Furthermore, the authority explicitly states that an alternative approach could be applied, provided such an approach is in line with the underlying legislation and has been agreed with the authority in advance.

In particular, the guidance describes the authority’s current position concerning the approach to be followed to reduce to the reasonably lowest extent possible the regulatory burden faced by the parties involved in operations with medical devices intended to be marketed and used in the US. One of the main goals of the authority is to ensure that patients have timely access to healthcare products that meet their needs while ensuring the safety and proper quality of such products. For this purpose, the authority takes additional steps to facilitate the development, manufacturing, and supply of novel medical devices. These steps include, inter alia, the overall improvement of the regulatory requirements medical devices and manufacturers are subject to. The authority also makes sure the unnecessary burden is duly removed, and all the regulatory procedures are clear and efficient.

The concept of the least burdensome approach has been introduced in 1997 by the Food and Drug Administration Modernisation Act (FDAMA) which prescribed the authority to take a least burdensome approach to medical device premarket evaluation in a manner that eliminates unnecessary burdens that may delay the marketing of beneficial new products while maintaining the statutory requirements for clearance and approval. The present guidance outlines the main principles to be followed to ensure the actual reduction of the unneeded regulatory burden.

As further explained by the FDA, the “least burdensome” stands for the minimum amount of information necessary to adequately address a relevant regulatory question or issue most efficiently at the right time. Thus, based on the above definition, the type of information plays an important role in determining the least burdensome approach to be followed. According to the guidance, the said concept could be applied to any medical devices intended to be marketed and used in the US at all the stages of the total product lifecycle (including both premarket and postmarked stages). 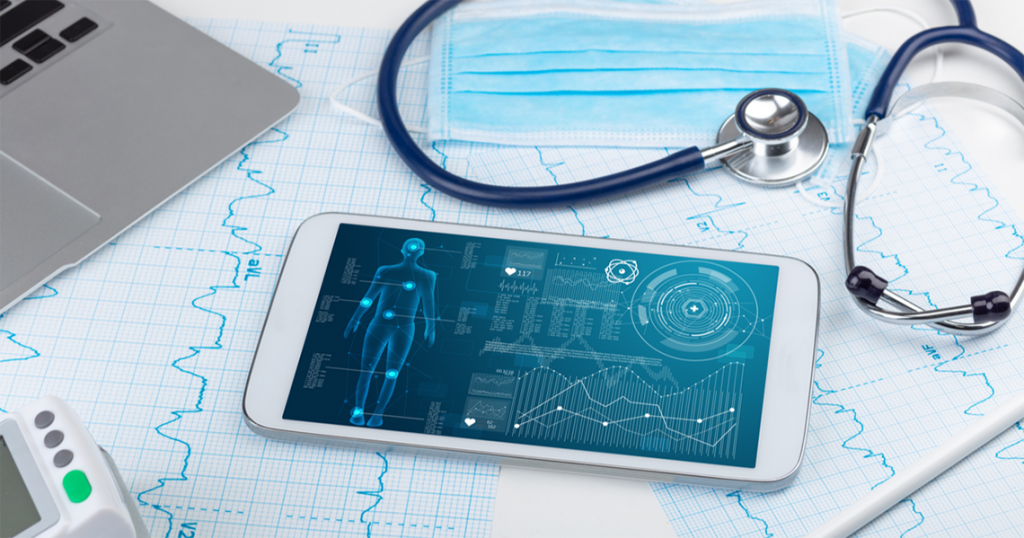 By the virtue of FDAMA, the provisions related to the least burdensome approach have also been added to the Federal Food, Drug, and Cosmetic (FD&C) Act. The appropriate provisions are also contained in the FDA Safety and Innovation Act (FDASIA) and the 21st Century Cures Act (Cures Act).

According to the aforementioned acts, the key points the least burdensome approach is based on are the following ones:

The initial guidance document dedicated to the least burdensome approach has been developed and published by the FDA shortly after this concept has been introduced by FDAMA. According to this guidance, the authority’s personnel was advised to use “deficiency letters” to request additional information reasonably needed to complete the review of an application. As explained by the FDA, the format was intended to directly connect FDA requests to applicable statutory and regulatory criteria for a decision and optimize the time and effort of both industry and FDA. It is important to mention that the same guidance document contained recommendations regarding the way industry representatives should respond to such requests.

Once the Medical Device User Fee Amendments (MDUFA IV) have been implemented in 2017, the aforementioned guidance has been revised. In particular, it was recommended that a deficiency letter should provide details regarding the grounds for each deficiency as well as prioritization and additional considerations.

Separate guidance dedicated to the least burdensome approach was initially issued by the FDA in October 2002. According to this guidance, the scope of the least burdensome approach has been expanded to any medical devices intended to be marketed and used in the US. Apart from this, the document introduced the definition of the “least burdensome”, and also described the way the appropriate principles are to be implemented and followed. The present guidance replaces the initial one and provides recommendations to be considered based on the current regulatory requirements. By the virtue of the guidance, the FDA intends to ensure consistency in the approach applied in the context of premarket and postmarked activities.

In summary, the present FDA guidance explains the basics of the least burdensome approach and the main ideas behind it, as well as the goals the authority expects to achieve in such a way. The document also provides an overview of the regulatory developments in this sphere and describes how the concept initially appeared and evolved in time.