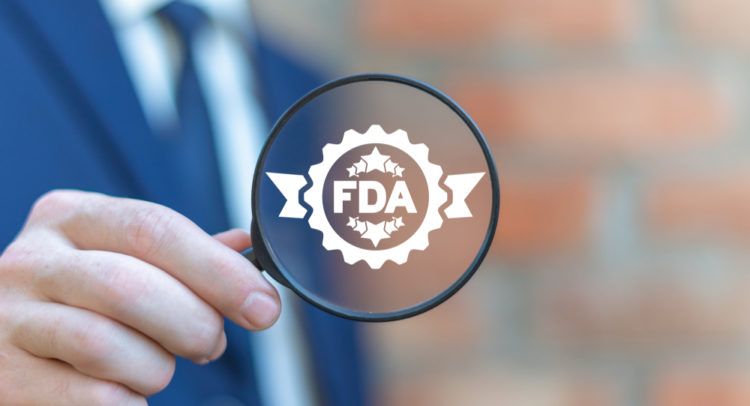 The new article highlights certain specific aspects to be considered, including design controls and following steps in clinical evaluation. 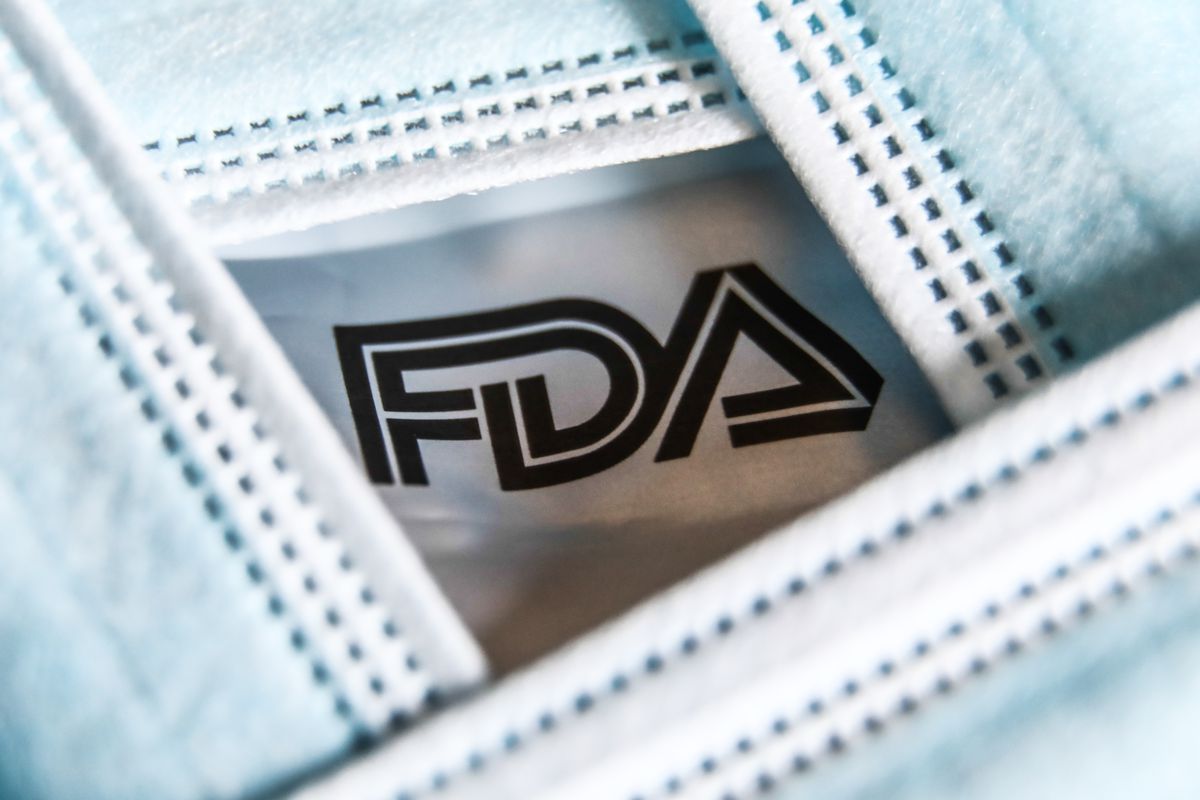 The Food and Drug Administration (FDA or the Agency), the US regulating authority in the sphere of healthcare products, has published a guidance document dedicated to Investigational Device Exemptions (IDEs) for early feasibility medical device clinical studies, including certain First in Human (FIH) studies. The document is intended to provide medical device manufacturers and other parties involved in operations with medical devices with additional clarifications regarding the existing regulatory framework, and recommendations to be taken into consideration to ensure compliance thereto. At the same time, the guidance itself does neither introduce new rules nor impose new obligations – provisions thereof are non-binding in their legal nature. Moreover, the authority also mentions that an alternative approach could be applied, provided such an approach is in line with existing legislation and has been agreed with the authority in advance.

One of the aspects covered by the scope of the guidance relates to design controls. As explained by the FDA, the regulatory requirements regarding the quality system regulation (21 CFR part 820) outline the scope of controls to be applied concerning medical device design, manufacturing process, and labeling, storage, and other processes related to medical devices. At the same time, once an Investigational Device Exemption has been approved, the product should be deemed exempt from the aforementioned requirements, apart from the ones related to design controls as prescribed by 21 CFR 820.30.

To achieve and sustain compliance with the said requirements, the manufacturer shall duly develop and implement the appropriate plan detailing the specific aspects of the design and development activities. The authority also mentions that this plan is not required to be included in the scope of the IDE application. As further explained by the FDA, the aspects to be addressed in such a plan should include, inter alia, the following ones:

Thus, the authority emphasizes the importance of the development and implementation of a plan addressing the aspects outlined hereinabove to ensure compliance with corresponding regulatory requirements. 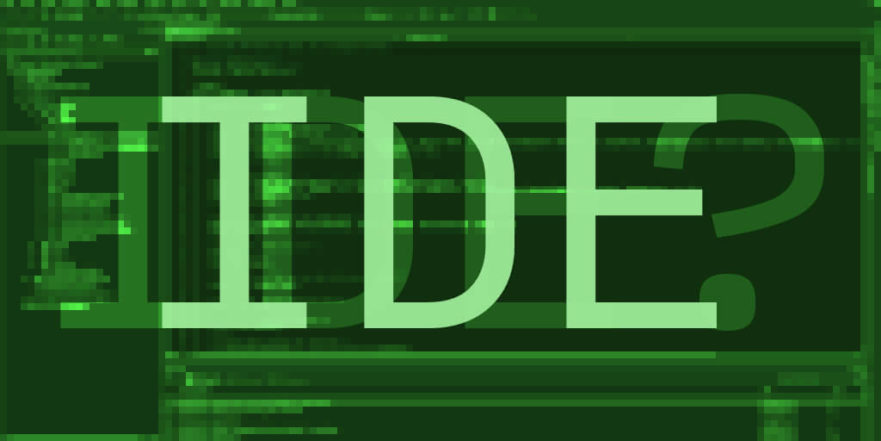 The document further describes the next steps to be taken in the course of a clinical evaluation of the device upon completion of an early feasibility study. As explained by the FDA, further steps would depend on numerous factors, such as potential changes the device could be subject to in the future, the purpose of the study, and the availability of information necessary to justify further investigation. In certain cases, early feasibility studies are conducted about medical devices that are under development and could be subject to significant changes based on the data collected in the course of a trial. Should it be identified that the device requires additional changes, and additional information is needed as well, a party responsible for the device may submit an IDE supplement to expand the initial study. Should such an extension be approved by the authority, it would be possible to involve additional study participants. At the same time, if the device is considered final, or almost final, and the data collected in the course of the study demonstrates compliance with the safety and performance requirements, a sponsor will be entitled to proceed with a feasibility study based on general procedure, or a pivotal study. However, this would also require approval from the FDA under the IDE supplement procedure. According to the guidance, the authority will make its decision based on the information regarding the device which is currently available, including both clinical and nonclinical data.

The authority furthermore emphasizes the importance of informal communications between the authority and the sponsor of a study to enable and streamline the regulatory procedures associated thereto.

In summary, the present FDA guidance provides an in-depth overview of the existing regulatory requirements for investigational device exemptions related to early feasibility studies. The document highlights the most important aspects to be considered by study sponsors to ensure compliance with the said requirements and reduce the unneeded regulatory burden these parties could be exposed to.

According to the guidance, early feasibility studies are intended to collect initial clinical safety data that could not be collected in any other (nonclinical) way. This data could be later used to validate further studies to be conducted to evaluate the safety and effectiveness of the device. It is stated that conducting an early feasibility study under an IDE provides a distinct opportunity to obtain clinical experience with a new or modified device or new clinical use while employing appropriate subject protection measures and good clinical study practices. Vital clinical information can be captured and used to optimize the device design, design evaluation, and clinical investigation plans.

The aforementioned approach is based on the use of nonclinical data justifying the study, and a rigorous risk assessment to be conducted by an interested party before starting a study. Moreover, the effectiveness of all the processes also depends significantly on the effectiveness of cooperation between the regulating authority and the study sponsor.