The new article is dedicated to iterations during early feasibility studies. 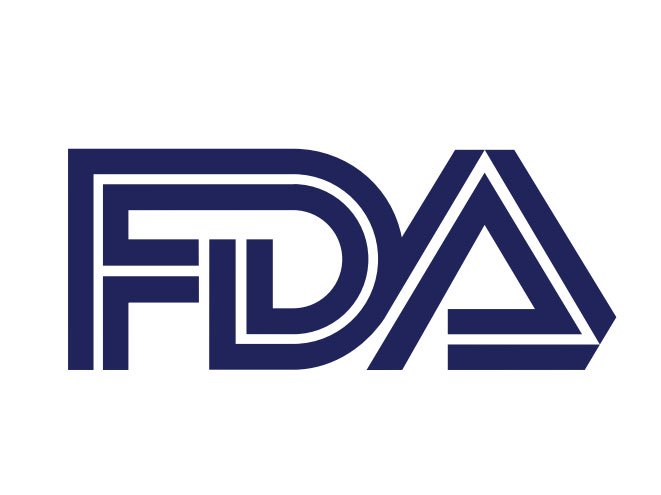 The Food and Drug Administration (FDA or the Agency), the US regulating authority in the sphere of healthcare products, has published a guidance document dedicated to Investigational Device Exemptions (IDEs) in the context of early feasibility studies, including First in Human studies. The document is intended to provide additional clarifications regarding the applicable regulatory framework, as well as recommendations to be considered by medical device manufacturers to ensure compliance thereto. At the same time, provisions of the guidance are non-binding and are not intended to introduce new rules or impose new obligations. Moreover, an alternative approach could be applied, provided such an approach is in line with the current legislation and has been agreed with the authority in advance.

The authority acknowledges that the parties responsible for clinical studies may sometimes need to introduce changes to Investigation Plans, the authority encourages them to discuss such changes on a timely basis by the virtue of the Pre-Submission and IDE pathways. The authority also refers to the respective guidance document describing the regulatory requirements to be followed when making changes to the clinical investigation – the general principles highlighted therein apply to all types of studies. At the same time, the present guidance is intended to introduce some new aspects that are specific to early feasibility studies.

According to the guidance, to improve the appropriate procedures and streamline the process, the following approaches have been introduced:

The authority also mentions that in case the device in question is associated with significant risk, the annual progress reports should be duly submitted by the party responsible for a trial. Hence, it would be sufficient to describe minor changes in such a report, instead of submitting a separate one. 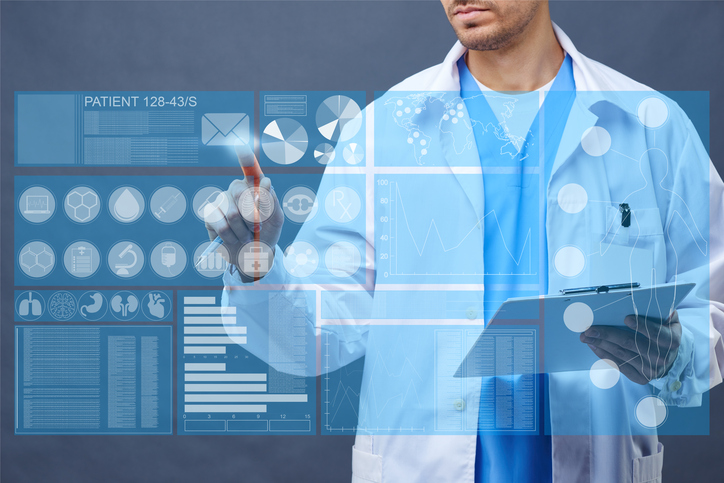 First of all, the authority outlines the scope of changes that require notification of the authority with 5-day notice. According to the guidance, a party responsible for a clinical study (a sponsor) may introduce some changes without prior approval, provided that the appropriate notification will be submitted to the FDA within 5 days from the date such changes were implemented. As further explained by the FDA, these changes include the changes:

The authority also refers to the respective regulation that prescribes the content of such notification.

According to the guidance, most of the device developmental changes are falling within the scope of the aforementioned rule, provided they are not associated with significant changes to the product or the way it operates. Moreover, the authority also mentions that in the case of early feasibility studies the scope of “non-significant” changes could be wider. However, to be considered“minor”, the changes should not adversely affect the effectiveness of the product in question or create additional risks for study participants. Hence, the approach described hereinabove could be applied in all the cases when the changes neither alter the risk-benefit balance nor impact the safety of patients. The authority also reminds us that the risk mitigation strategies to be implemented concerning an early feasibility study should be more significant than the ones required for other types of studies. It is also stated that the other criteria, specifically that changes to the clinical protocol do not affect the validity of the data or the scientific soundness of the investigational plan, should generally be much easier to meet for early feasibility studies than for other studies because these studies are not intended to obtain statistically valid data or test statistical hypotheses.

As further describe in the guidance, some of the changes require prior approval from the FDA before being implemented. According to the guidance, in case of changes requiring approval, a sponsor should start with commencing a discussion with the authority. For this purpose, a sponsor should describe the changes it intends to introduce, provide valid reasoning and justification, explain the purpose of the changes, as well as the respective evaluations.

According to the guidance, a prior approval could be obtained in two ways:

The first approach could be applied when device iterations or changes to the clinical protocols are anticipated, identified, and explained prospectively. The whole process could be discussed with the authority within the scope of informal communications under the Pre-Submission framework. To obtain contingent approval, during the 30-day review cycle, the sponsor and FDA should reach a final concurrence on the nonclinical test plan and associated acceptance criteria to evaluate the anticipated changes. Should the mutual agreement be reached, a sponsor should duly notify the authority of the successful implementation of the changes following the plan within 10 calendar days. At the same time, in case of any deviations from the pre-approved plan, the approval granted by the FDA would be no longer valid.

The second approach, an interactive review, involves the continuation of informal discussions with the FDA during the 30day IDE supplement review cycle. Such an approach could be applied in the case the modifications suggested by a sponsor have been already assessed in the course of nonclinical testing, or if the aforementioned notification procedure could not be applied. In such a case, a sponsor should provide information about the changes suggested, and then respond to any additional questions the authority may raise. It is important to mention that all interactions should be completed within 30 days from the date the process has commenced. Hence, efficient cooperation of all the parties involved is vitally important to ensure the successful completion of the process. The said approach usually applies in cases when the authority finds it feasible to manage to request new information, receive it from a study sponsor, and complete the review within 30 days.

In summary, the present FDA guidance describes the approach to be applied concerning changes to early feasibility studies, and specific aspects associated thereto. The guidance provides additional details regarding the regulatory pathways to be applied and also explains the steps to be taken, as well as the criteria to be applied when determining the application framework based on the nature of the changes in question and their potential impact on the performance of the device or safety of study participants.