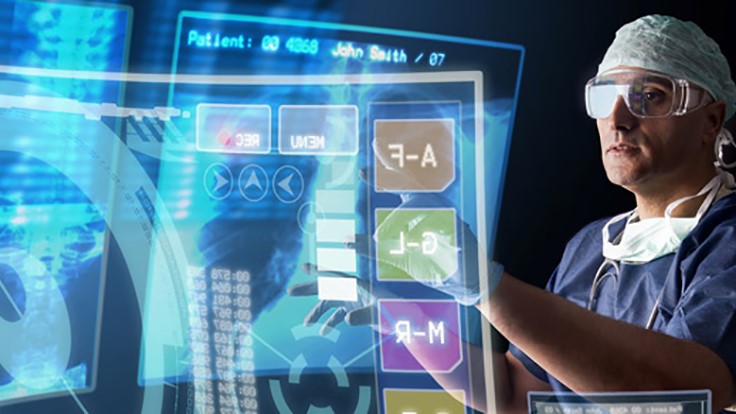 The new article describes in detail the device evaluation strategy briefly covered in the previous article and highlights the most important aspects associated thereto.

The Food and Drug Administration (FDA or the Agency), the US regulating authority in the sphere of healthcare products, has published a guidance document dedicated to the Investigational Device Exemptions (IDEs) for early feasibility medical device clinical studies, including certain First in Human (FIH) studies. The document is intended to provide additional recommendations and clarifications to be considered by medical device manufacturers and other parties involved in operations with medical devices to ensure compliance with the respective regulatory requirements. However, the guidance itself is non-binding, so an alternative approach could be applied, provided such an approach is in line with existing legislation and has been agreed with the authority in advance. The scope of the guidance covers, inter alia, the device evaluation strategy to be employed by the study sponsor (a party responsible for a study), and also the way it should be reflected in a Report of Prior Investigations.

Under the general rule, the approach followed by the study sponsor should be based on a risk/benefit assessment. According to the guidance, for an early feasibility study, the evaluation strategy should be focused on identifying the information needed to address significant safety concerns and support basic device functionality. The FDA further recommends providing a table covering the most important aspects which should include the following ones:

As further explained by the FDA, the whole process of developing the device evaluation strategy table could be divided into 4 key elements, namely:

The authority additionally emphasizes that any device-specific aspects resulting from its unique nature should be duly addressed in the table and documentation provided by the applicant. Moreover, the applicants are encouraged to submit the said table in the course of a Pre-Submission procedure to facilitate the review. In such a case, the particular testing methods will be agreed upon with the authority to ensure that all the important aspects are duly covered. The discussions within the Pre-Submission procedure will address, inter alia, the following questions:

Thus, the said discussions are mostly intended to assess the completeness of the information provided.

The level of detail to be provided shall depend on the importance of the respective elements and functions of the device, and also on the severity of potential consequences of failures associated thereto. For the most critical elements, a detailed summary of information available should be included. In case the methods employed to assess the device and its performance are novel and not the ones that are usually used in similar cases, a detailed description of such methods should be provided as well. The authority will further interact with the manufacturer to agree on the main points to be addressed, and also on the scope of information to be provided.

The FDA also acknowledges that uncertainty could exist concerning some of the aspects, especially in the case of medical devices based on novel technologies, so the table described hereinabove could be updated from time to time to reflect the new information received. Furthermore, it is also stated that for some novel medical devices existing nonclinical methods of assessment are not efficient enough to collect necessary information regarding the safety and performance of such products, hence, the aspects that remain unclear should be addressed in the cause of a clinical evaluation.

To assist study sponsors in applying the approach described hereinabove, the guidance provides an example of a part of the device evaluation strategy table created under the aforementioned principles and recommendations. 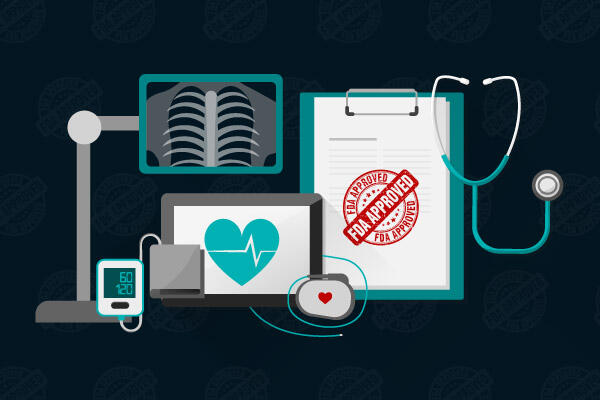 Another important element described in the guidance is the overall device evaluation plan that is intended to identify the types of information or levels of testing that may be needed to progress beyond an early feasibility study and propose the timing of deferred or additional testing. According to the guidance, a study sponsor may ask the authority to provide its feedback, however, this is not mandatory under the applicable legislation.

The applicant may also provide additional information beyond the scope outlined hereabove, provided that all the details are included in a clear and structured way. The scope of elements to be covered should be determined depending on the nature of the device in question and its specific features.

In summary, the present FDA guidance describes in detail the device evaluation strategy and key elements thereof, including the approach to be applied when developing the strategy, core principles to be considered, and also the way the scope of information needed should be determined. The document provides an overview of all the elements to be included in the device evaluation strategy and highlights the most important aspects associated with each of the elements.