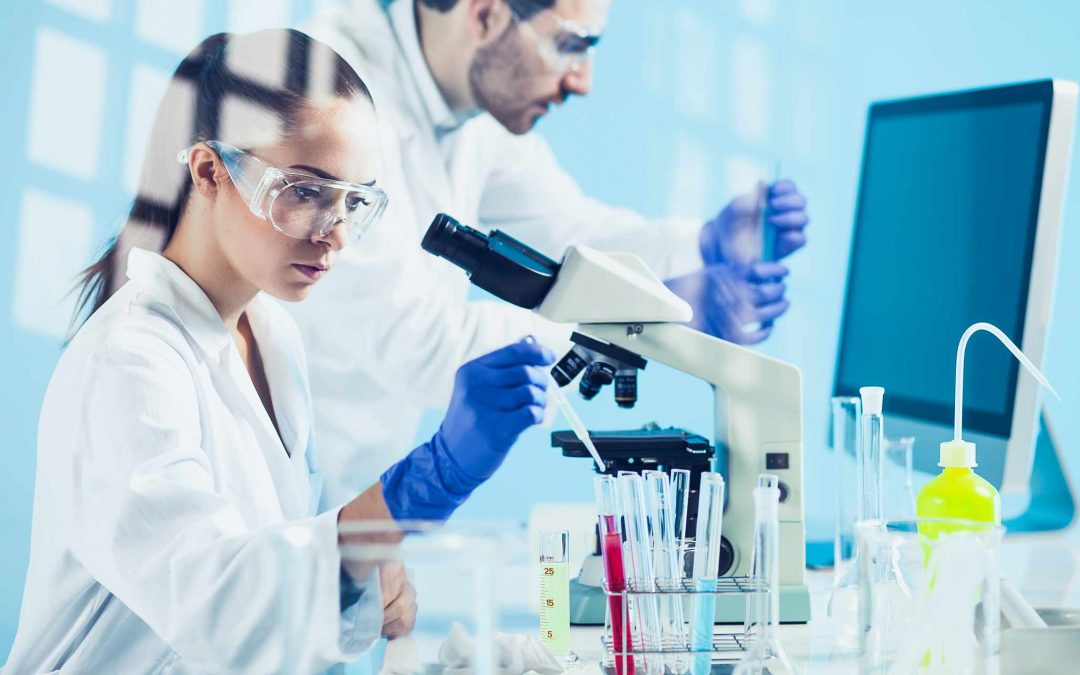 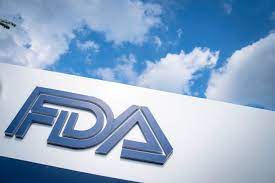 The Food and Drug Administration (FDA or the Agency), the US regulating authority in the sphere of healthcare products, has published a guidance document dedicated to human factors and usability engineering in the context of medical devices. The document describes the approach to be applied when assessing use-related factors and the way they impact the safety and performance of a medical device. The guidance is not intended to introduce new rules or requirements, but rather to provide additional clarifications regarding the existing regulatory framework, as well as recommendations to be considered by medical device manufacturers to ensure compliance with the respective legislation. Moreover, the authority explicitly states that an alternative approach could be applied, provided such an approach is in line with the applicable requirements and has been agreed with the authority in advance.

The scope of the guidance covers, inter alia, the matters related to the analysis of test results. As explained by the FDA, the test results of the human factors validation testing should be analyzed qualitatively to determine if the design of the device (or the labeling or user training) needs to be modified to reduce the use-related risks to acceptable levels. For this purpose, different types of data should be aggregated for consequent rigorous analysis allowing to identify the root cause of the respective issues. Once the root causes have been identified, it will be necessary to evaluate potential risks associated thereto in the context of harm that could be caused. Based on such assessment, additional measures should be duly developed to mitigate the said risks. The guidance also provides an example of such analysis to illustrate the way it should be undertaken.

According to the guidance, in case significant measures are taken to mitigate the identified risks, additional testing could be required. Under the general rule, the issues that resulted in use-related errors should be mitigated by the virtue of developing and implementing the appropriate risk management strategies. In certain cases, additional preliminary analysis and evaluation could be required. Once the changes have been implemented, the impacted elements should be subject to validation in the course of new testing to ensure that the issues giving rise to concerns have been repealed. It is important to mention that in case the parts of the product that were changed are impacting only some aspects, the scope of new testing could be limited only to these aspects.

Another important concept addressed in the guidance is a “residual risk” – the one that remains even after additional measures intended to reduce the risk have been duly developed and implemented. Hence, residual risk is the ones that remain after all known risks were reduced to the lowest extent possible – the authority acknowledges that it is not technically feasible to remove any potential risks that could arise during the use of a medical device. Consequently, the manufacturer should ensure that residual risk does not exceed the acceptable threshold. The guidance describes such risk as to the one that is “beyond practicable means of elimination or reduction through modifications to the user interface, labeling, or training”. According to the guidance, testing results indicating that there are still certain risks in place would not be accepted unless the manufacturer will demonstrate and justify that (a) there is no way to mitigate further these risks, and (b) the benefits associated with the use of a product outweigh known residual risks.

As further explained by the FDA, in the course of risk analysis, a party responsible for a medical device should identify the exact nature of the risks associated with the way users interact with the user interface. Based on such an analysis, the manufacturer shall determine whether it is possible to take additional steps and implement special measures to mitigate these risks – to eliminate them, or to reduce them to the lowest extent possible, which definitely should be below the acceptable level. In this regard, the authority also mentions that it makes sense to analyze feedback provided by study participants, as they could sometimes suggest the options to be considered when deciding on the way the user interface can be improved to reduce the risk of use-related errors. All the information about the finding in the course of a trial should be reflected in the human factors validation report. Sometimes it is not feasible for certain reasons to implement the changes needed to eliminate the use-related errors, even though the underlying roots are identified. In such cases, medical device manufacturers shall duly justify the approach followed based on the benefit-risk perspective.

The authority explicitly states that in case the issues that can potentially result in the harm caused to the patient or user are known and could be mitigated, it is not allowed to apply for marketing approval stating that these issues will be improved in subsequent versions of the product. Furthermore, finding serious use errors and problems during human factors validation testing might indicate that insufficient analysis, formative evaluation, and modification of the device user interface was undertaken during design development.

The document also describes the approach to be applied concerning medical devices that were subject to changes. According to the guidance, should the changes be made to the product that is already placed on the market, the new assessment should cover all the aspects that could be potentially impacted by such changes both directly and indirectly. As in other cases, a risk-based approach should be applied when determining the scope of assessment and key points to focus on. At the same time, the authority mentions that the actual scope of assessment could be limited to the specific aspects impacted by the changes.

In case of changes made in the course of the corrective and preventive actions, the new assessment could also include a comparison of both versions of the devices in question. For instance, study participants could be provided with both old and new devices, and then respond to questions regarding the way they find changes concerning use-related errors. The questions to be asked can include, inter alia, such questions as: “Could these changes cause any other kind of use difficulty?” or “Are these modifications sufficient or does this need further modification? How should it be modified?”.

In summary, the present guidance describes the approach to be applied to use-related errors and the way they can be assessed. The document explains how the simulated-use human factors validation testing should be planned and performed to ensure all the matters are duly addressed.