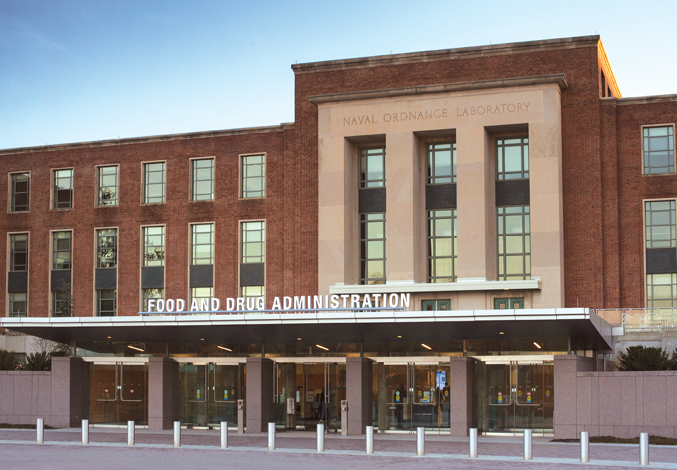 The Food and Drug Administration (FDA or the Agency), the US regulating authority in the sphere of healthcare products, has published a guidance document dedicated to Unique Device Identifiers. Apart from other aspects, the guidance covers the matters related to GUDID. Due to its legal nature, the guidance is non-binding, as is not intended to introduce new rules and requirements, but to provide additional clarifications and recommendations to be considered by medical device manufacturers and other parties involved. Moreover, an alternative approach could be applied, provided such an approach complies with the applicable regulatory requirements and has been agreed with the authority in advance.

The aspects covered by the guidance include, inter alia, the following ones:

The authority also mentions that the aspects covered by the guidance are applicable for both types of submissions. 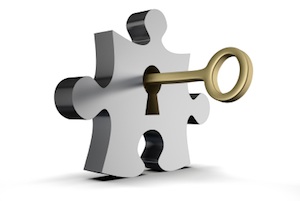 As it was mentioned before, to be able to submit information, an interested entity should have a GUDID account. To assist medical device manufacturers and other parties responsible for placing labels on medical devices, the guidance provides additional details regarding the account, user roles, and the way the account could be obtained and managed. In this regard, the authority states that an entity is entitled to have several accounts. The guidance highlights the following key points associated with the account:

Another important key person described in the guidance is a Coordinator. According to the guidance, one or several of them could be appointed. As further described by the FDA, the scope of responsibilities of a Coordinator include, inter alia, the following ones:

It is important to mention that several Coordinators could be simultaneously responsible for a single Labeler DUNS Number. 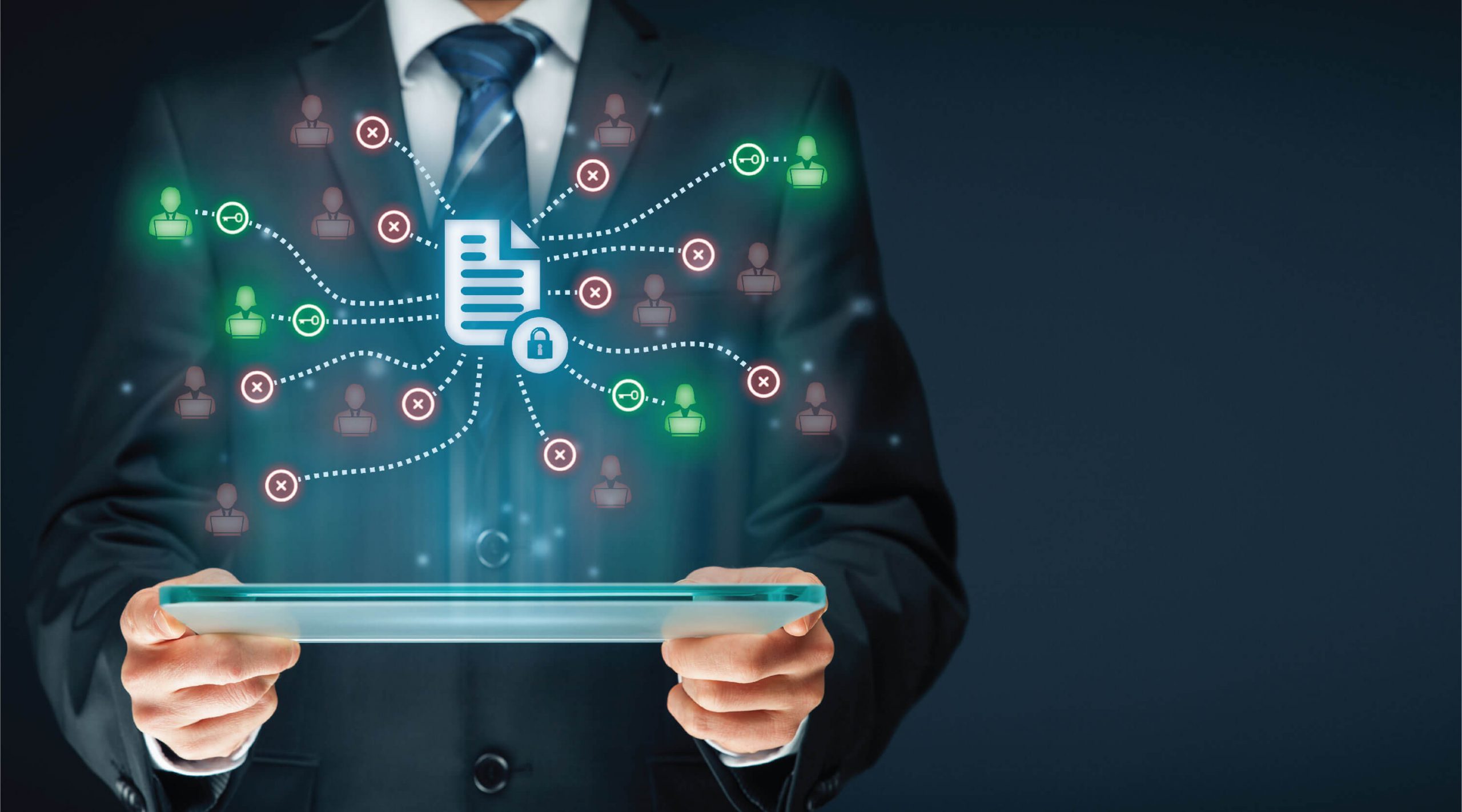 As described hereinabove, to submit information to the respective database, an appropriate GUDID account is needed. One account could be associated with several LDE Users allowed to submit and modify information used to identify a medical device placed on the market. Such a user could be a Regulatory Contact or Coordinator user – for the latter case, separate login credentials should be used. The same as in the case with Coordinators, several LDE Users could be jointly responsible for a single Labeler DUNS Number.

In terms of access to the database, the authority also mentions that it is allowed to appoint third parties to submit information to GUDID on behalf of the entity responsible for placing labels on the device. At the same time, the FDA additionally emphasizes that the label remains responsible for the information submitted. The guidance further describes specific aspects of third party involvement associated with the different types of submissions:

The authority also mentions that contact details of the Regulatory Contact, Coordinator, and LDE user would not be publicly available.

The accounts are not related to submission types – hence, should the labeler decide to change the type of submissions used, there would be no need to create a new account, as the latter is used merely to identify the entity responsible for labeling, and not the submission type, which could any of the two described in the respective guidance.