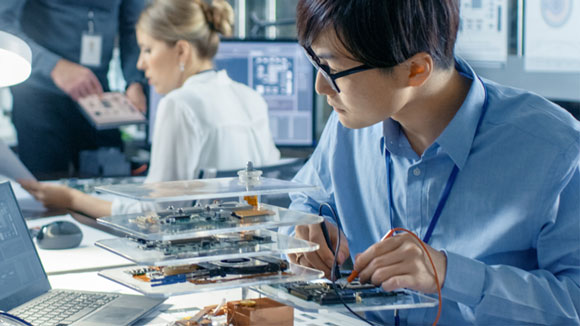 The article highlights specific aspects related to electromagnetic compatibility, including the ones associated with testing the products should undergo to ensure compliance with the respective requirements.

The Food and Drug Administration (FDA or the Agency), the US regulating authority in the sphere of healthcare products, has published a guidance document dedicated to the electromagnetic compatibility (EMC) of medical devices. The document provides an overview of the applicable regulatory requirements in terms of safety and effectiveness, as well as recommendations to be considered to ensure compliance thereto. The guidance is not intended to introduce new rules or impose new obligations, but to assist medical device manufacturers and other parties involved in following the applicable regulations. Moreover, the authority mentions that an alternative approach could be applied, provided such an approach is in line with the applicable regulatory requirements and has been agreed with the authority in advance.

The scope of the guidance covers, inter alia, the aspects related to the product subject to testing. In particular, the authority expects the applicant to provide a detailed description of the medical device under test, including the configuration, functions, modes, and settings that were tested. The purpose of such testing is to identify potential failures or malfunctions that could result in safety- or performance-related issues, while the risks associated thereto are exceeding the acceptable threshold. According to the guidance, the applicant should provide detailed information about the product tested including, inter alia, the medical device name, model number, manufacturer, and an indication of whether the device is the final production-ready medical device. As further explained by the FDA, to ensure the accuracy and reliability of the results, the testing should be performed using the final device. However, it is allowed to use a device that is not final – in such a case, a detailed justification should be provided to explain how the results of such testing correspond to the final device.

The authority mentions that test results related to the different medical device (or previous model/version) could also be used, however, in such a case, the manufacturer is expected to:

Should it be identified that the differences are significant enough, additional testing should be duly performed. It is also stated that the same approach should be applied in the case of testing certain medical devices from a product family.

According to the guidance, when determining a device configuration to be used for testing, the following aspects should be considered:

The authority also expects medical device manufacturers to provide information about the way the device was monitored during testing. According to the guidance, monitoring methods should include means to quantitatively observe performance associated with the immunity pass/fail criteria without significant perturbation or effect on the test being performed or on the device under test. 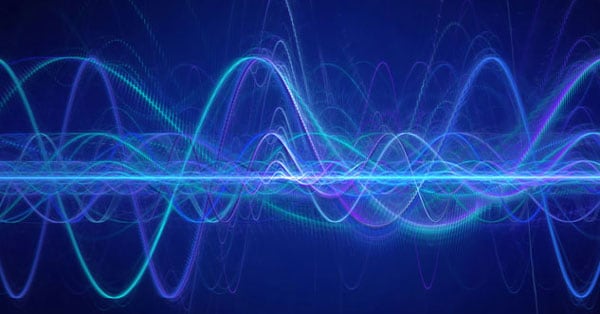 As it is further stated by the FDA, the manufacturers should also provide a summary of EMC testing. The details provided should address the aspects related to the emission caused by the device, as well as to its immunity against EM disturbances existing in the intended use environment. In this respect, the authority mentions that the summary of EMC testing to be submitted should include, inter alia, the following details:

The document also describes the aspects related to allowances and deviations. According to the guidance, “allowances” stand for a range of acceptable variations and exemptions related to the requirements set forth by the applicable standards. For instance, a standard should provide an exemption from some of the tests to be allowed under specific conditions. The authority additionally emphasizes that the allowances could be applied only when the said conditions are met, provided that it does not result in an increased risk associated with the device. The use of allowances should be duly justified.

Another important concept described in the guidance is “deviation” – a situation when the approach applied is different from the one prescribed by the respective standard. As explained by the FDA, the difference between a deviation and an allowance is that an allowance is specified in a standard, whereas a deviation is not. Hence, medical device manufacturers are encouraged to provide exhaustive information about deviations, while any deviations should be duly justified, and they should not result in additional risks for patients or users.

In summary, the present FDA guidance addresses certain specific aspects related to the electromagnetic compatibility of medical devices. The document provides additional clarifications regarding the testing to be performed and also describes in detail some of the most important concepts, such as allowances and deviations.