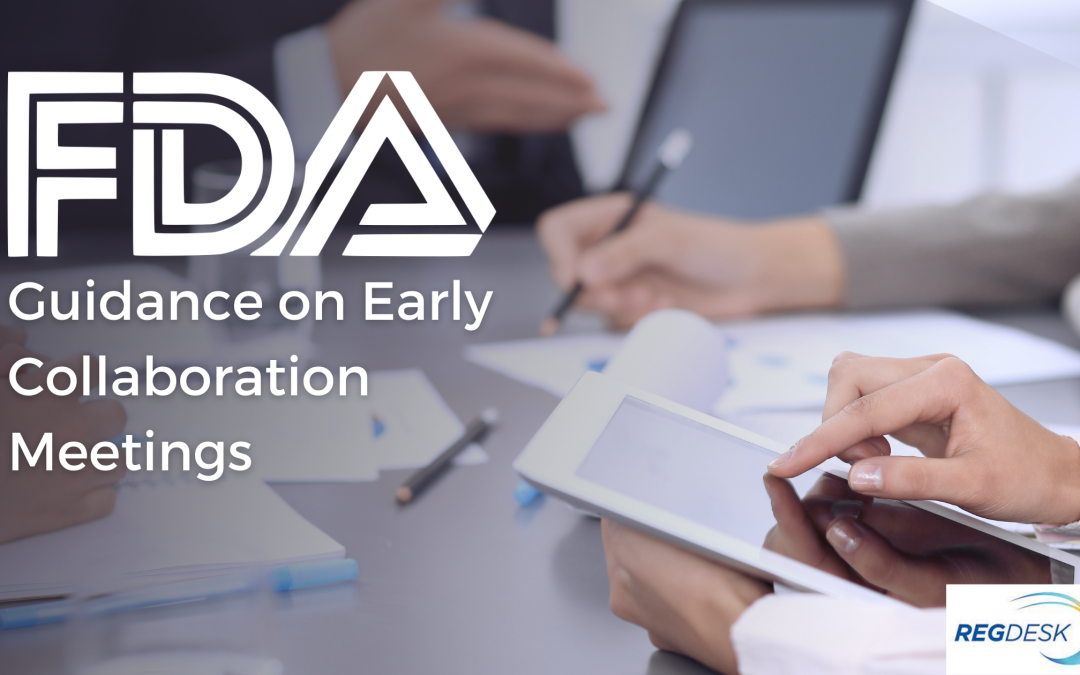 The Food and Drug Administration (FDA or the Agency), the US regulating authority in the sphere of medical devices, has published a guidance document dedicated to the early collaboration meetings in the context of the FDA Modernization Act (FDAMA).

The latest version of the document was issued in February 2001. Due to its legal nature, the FDA guidance does not introduce new rules and requirements but provides additional clarifications and recommendations to be considered by the medical device manufacturers and other parties involved in operations with medical devices. Moreover, an alternative approach could be applied, provided such an approach complies with the applicable regulatory requirements and has been approved by the authority in advance. 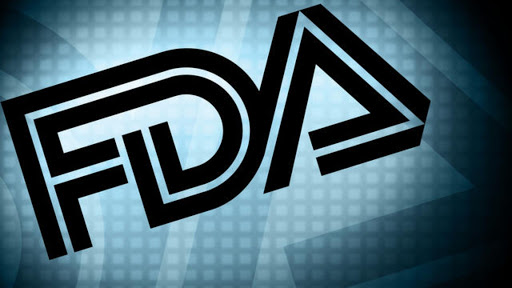 It is stated that before the FDAMA took effect, the regulating authority encouraged the parties responsible for medical devices to get preliminary advice from the authority with regard to the suggested bench/animal testing or the design of planned clinical trials prior to applying for an investigational device exemption (IDE). This way of cooperation between the interested entity and regulating authority is referred to as the “pre-IDE” and allows the authority to provide its feedback regarding the approach an interested party is going to apply and also to streamline further regulatory procedures associated with the IDE. However, such meetings are informal in their nature, so the results are not binding for both parties. Even after the adoption of FDAMA the regulating authority still encourages medical device manufacturers to apply for pre-IDEs.

According to the FDAMA, there are two early collaboration meetings to be carried out in order to improve communication with the regulating authority and assist medical device manufacturers in testing and developing the products that should be subject to clinical investigations. These meetings include the following:

1. A determination meeting is one intended to provide the applicant with the Agency’s determination of the type of valid scientific evidence that will be necessary to demonstrate that the device is effective for its intended use. The regulating authority will indicate whether the interested party shall carry out clinical studies in order to collect necessary evidence regarding the performance of a medical device in question. Additionally, such a meeting is intended to determine the least burdensome approach with regard to assessing and demonstrating the performance of the device and its compliance with the applicable regulatory requirements. For instance, the Agency can indicate the particular concurrent randomized controls, concurrent non-randomized controls, historical controls, or evidence of any other type to be applied. It is stated that the regulating authority will provide its response in writing within 30 days from the date the meeting took place. It is also important to mention that such a determination should be binding.

2. An agreement meeting is intended to agree on the main aspects of the investigation plan (including the clinical protocol) for the clinical trials aimed to assess the safety and effectiveness of a Class III medical device or an implantable one. According to the general rule, such a meeting should take place not later than 30 days from the date the initial request for a meeting has been received by the regulating authority. Upon reaching an agreement, such an agreement should be in a written form. The authority mentions that such an agreement is binding, and all the changes thereto should be in writing as well.

The authority mentions that the meetings described above should be carried out during the early development stages so that their results could be applied by the interested party when deciding on further steps. These meetings become especially important in the case of novel medical devices or ones based on novel technologies. In the course of such meetings, the parties will be able to identify the particular aspects requiring the most attention. It is also important to mention that sometimes it makes sense to have several informal meetings before applying for a formal meeting in order to make the latter more productive.

The guidance also provides a graphical illustration of the communication process related to a medical device (the approach described on a chart is general and could be different due to the specific aspects associated with the medical device in question). In general, the FDA encourages medical device manufacturers to actively participate in informal meetings in order to facilitate other regulatory procedures by ensuring compliance with the applicable regulatory requirements from the earliest stages of the device development process.

According to the applicable regulations, when applying for a formal meeting, the applicant shall also provide additional information on the matter, namely:

As stated in the present FDA guidance, the formal meetings described above should be completed in the course of one session. However, in certain cases, new regulatory issues could be identified during the meeting. In this regard, the regulating authority emphasizes that the applicant should be represented by a person entitled to make decisions on behalf of a company in order to be able to reach an agreement under new circumstances. Some of the issues could still remain unresolved. In such a case, an applicant is allowed to request a suspension of the meeting in order to be able to continue it once all necessary information is collected. This approach allows informed decisions to be made in the course of formal meetings, the results of which are binding for the parties. For instance, upon completion of a Determination Meeting, the FDA will specify the particular type of clinical studies to be carried out. According to the applicable legislation, the Agency may only change the agreement when a substantial scientific issue essential to determining the safety or effectiveness of the device has been identified, and only following an opportunity for the applicant to meet with FDA to discuss the scientific issue involved.

It is also important to mention that the agreement reached during the meeting remains binding only as long as the core elements it is based on (for instance, the intended use of a medical device in question, indications for use, or the design of a device) remain unchanged.

In summary, the present FDA guidance describes the types of formal meetings introduced by the FDAMA and the specific aspects associated thereto. The Agency also highlights the most important points related to the way these meetings should be carried out, including the scope of information to be provided by the applicant to the authority when applying for the meeting, and the course of action in case it is impossible to reach an agreement due to the new circumstances identified during the meeting.