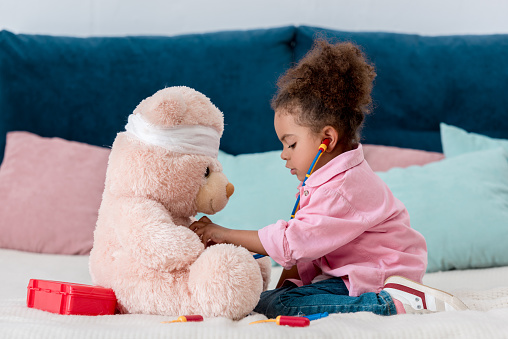 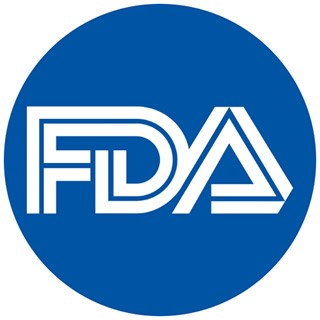 The Food and Drug Administration (FDA or the Agency), the US regulating authority in the sphere of healthcare products, has published a guidance document dedicated to the design considerations for pivotal clinical investigations for medical devices. The document provides additional clarifications regarding the existing regulatory requirements, as well as recommendations to be considered by medical device manufacturers and study sponsors to ensure compliance thereto. At the same time, provisions of the guidance are non-binding, nor are intended to introduce new rules or impose new obligations. Moreover, the authority explicitly states that an alternative approach could be applied, provided such an approach is in line with corresponding legislation and has been agreed with the authority in advance.

According to the applicable regulation, namely, 21 CFR 860.7(f)(1), the study protocol (plan) should include, inter alia, a method of selection of the subjects that:

As further explained by the authority, randomization to be conducted concerning the patient involved is important to ensure the accuracy and reliability of study results by making sure that the groups of study participants are comparable before the commencement of a study. In particular, randomization is used to ensure that all the groups are comparable in terms of variables used to characterize the study subjects. The authority also mentions that randomization similarly acts to balance unmeasured or unknown covariates. Sometimes it will be reasonable to perform randomization on a different level (not a personal one) – for instance, concerning clinical sites involved in the investigation – i.e., cluster randomization. However, before applying such an approach, the authority recommends study sponsors get in touch and discuss the details to make sure the study results would not be adversely affected.

The authority additionally emphasizes that the failure of a study sponsor to ensure randomization in situations when it is reasonably necessary could result in the overall study failure due to the bias impacting the reliability of the results. The same occurs when randomization is difficult or impossible due to the specific features of the device or population for which the device is used. The authority acknowledges that such situations could take place. In this respect, the FDA provides as an example a situation when investigators may face an ethical dilemma in recommending a randomized study to subjects when they believe that the different interventions in the study are not equally safe and effective (i.e., they lack clinical equipment). If such a situation happens, study sponsors are encouraged to get in touch with the authority to discuss concerns and decide on the approach to be applied to address them ensuring that an adequate level of evidence will be achieved. 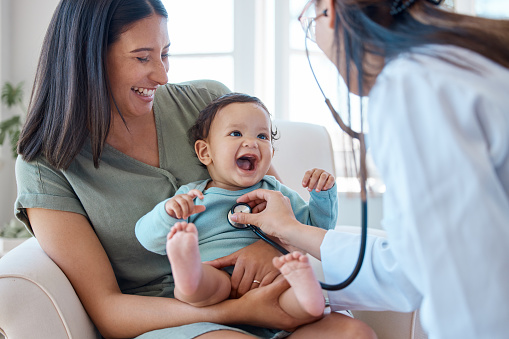 However, the authority acknowledges that for some clinical outcome studies, blinding the subject or investigator will be inappropriate – for instance, in case of a study that is highly invasive, or in a situation when treatment with the use of a medical device in question is to be compared to medical therapy or surgical intervention. Nevertheless, the authority encourages study sponsors to take all reasonable steps to ensure the knowledge of the intervention assignment will not result in bias affecting the accuracy and reliability of the study results or their interpretation.

In summary, the present FDA guidance describes the approach to be applied concerning randomization used to ensure comparability between the groups of study participants. The document also covers the aspects related to the way the knowledge of intervention assignment may impact the study results, and blinding (masking) as an approach to be applied to address potential bias risks associated thereto.