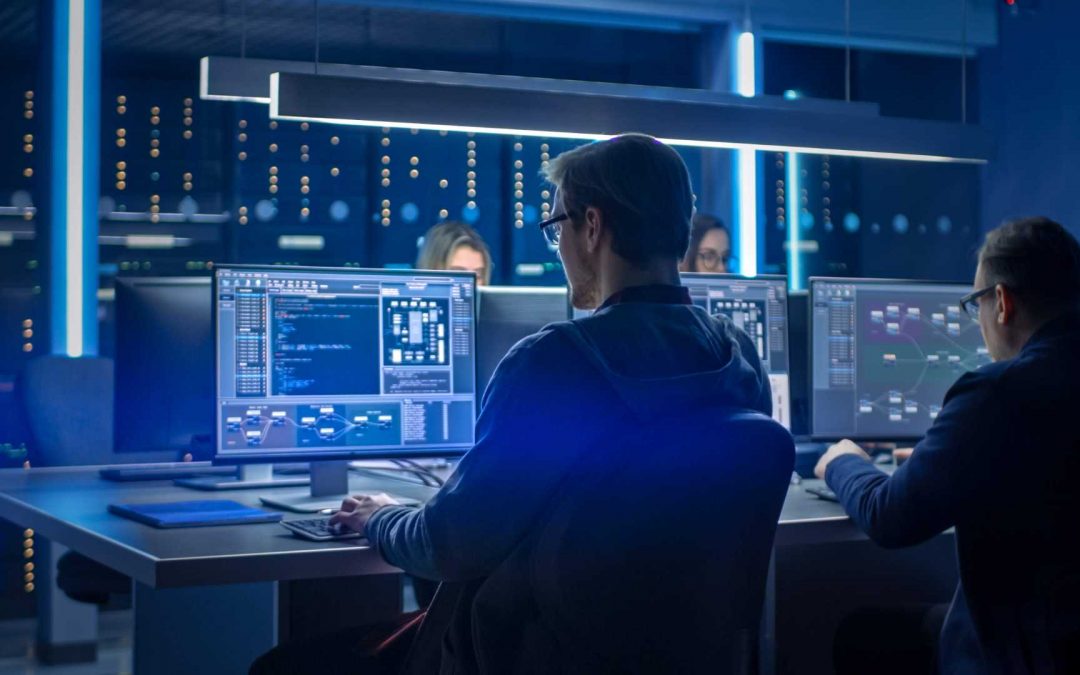 The Food and Drug Administration (FDA or the Agency), the US regulating authority in the sphere of healthcare products, has published a guidance document dedicated to cybersecurity matters related to medical devices. Among other aspects, the guidance addresses the ones related to remediating and reporting cybersecurity vulnerabilities.

Due to its legal nature, the document is not intended to introduce new rules and requirements, but to provide additional clarifications and recommendations to be followed by medical device manufacturers and other parties involved. Moreover, an alternative approach could be applied, provided such an approach complies with the respective regulatory requirements and has been agreed with the authority in advance. 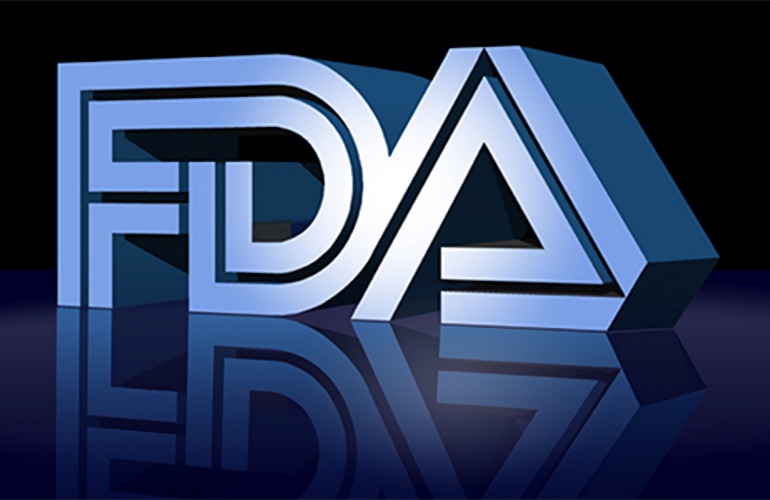 As it was mentioned before, the risk associated with a vulnerability identified should be evaluated depending on its exploitability. In particular, the medical device manufacturer (software developer) shall determine whether the risk is “controlled”, meaning that the residual risk is acceptable, or “uncontrolled”, if otherwise. During such an assessment, the manufacturer shall also consider the controls and additional measures that have been already implemented to mitigate the risk.

Under the general rule, minor software changes intended to improve cybersecurity aspects are not subject to premarket review. It is also stated that the responsibilities of the manufacturer include: 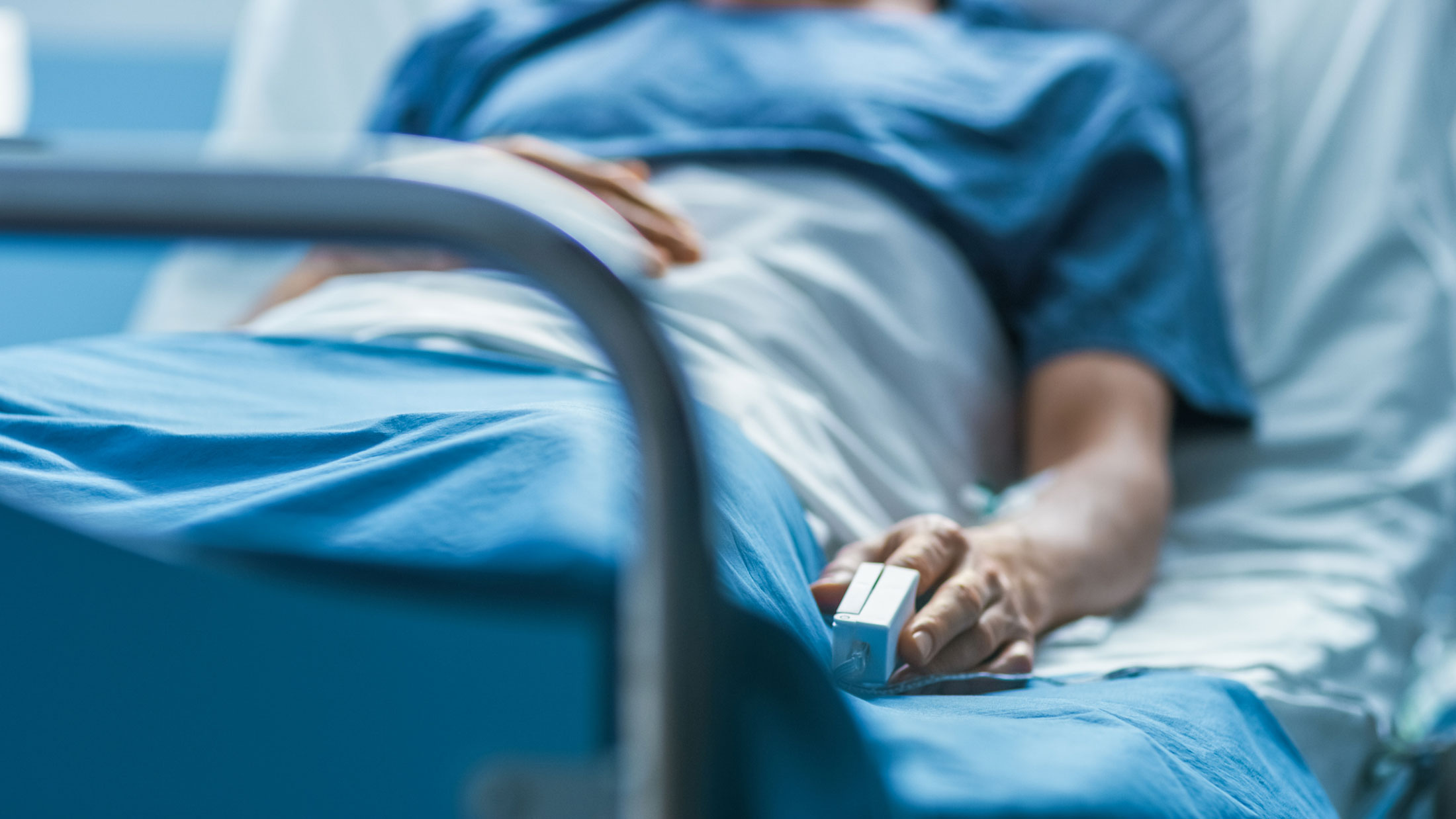 The first concept described by the FDA is the concept of a controlled risk, which stands for the situation when there is a sufficiently low (acceptable) residual risk of patient harm due to vulnerability.

As it was mentioned before, medical device manufacturers shall take all the measures necessary to mitigate cybersecurity risks associated with the devices they are responsible for, even if such risks do not exceed the acceptable level. Additionally, the manufacturers should promote good cyber hygiene practices.

In terms of changes and compensating controls, the FDA emphasizes the following:

The guidance also provides several examples of vulnerabilities and describes the approach the manufacturer may apply to mitigate them.

Apart from controlled risk, the guidance addresses the aspects related to uncontrolled risks associated with cybersecurity vulnerabilities. According to the document, uncontrolled risk stands for a situation when there is an unacceptable residual risk of patient harm due to insufficient risk mitigations and compensating controls. As described by the FDA, the scope of assessment to be carried out by the manufacturer shall cover the exploitability of such vulnerability, as well as the severity of harm that could be potentially caused to the patient. Should the risk be considered uncontrolled, additional measures should be duly developed and implemented by the manufacturer to mitigate such risk.

In summary, the present FDA guidance describes in detail the approach to be applied by medical device manufacturers when determining whether the risk associated with cybersecurity vulnerability is controlled or uncontrolled. The document also provides additional clarifications regarding the responsibilities of medical device manufacturers in terms of cybersecurity-related matters.