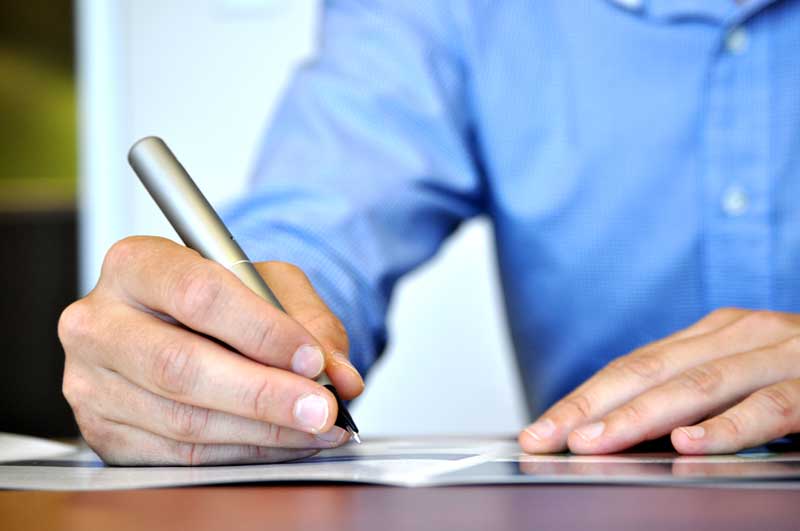 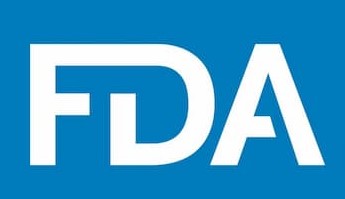 The Accreditation Scheme for Conformity Assessment (ASCA) is a special procedure introduced by the FDA to improve the efficiency of medical device assessment procedures utilized nowadays. According to the new procedure, medical device manufacturers applying for approval would be able to use submission testing results provided by third-party laboratories accredited by the FDA. This approach would allow substantial simplification of the process of reviewing applications since the safety and efficiency of the device would be already confirmed by a third-party laboratory.

To be able to participate in ASCA, the third party laboratory needs to pass the FDA accreditation, confirming the compliance with applicable standards. For this purpose, the FDA provides a list of standards that should be applied during the conformity assessment. During the first stage of the pilot project, the following categories of standards would be utilized:

The particular list of standards applied would include ones issued by IEC, ISO, ANSI and other organizations specializing in the development of standards. According to the position of the FDA, the numerous standards used would provide improved efficiency.  All applicable standards are already recognized by the regulating authority.

The guidance issued by the FDA covers a wide scope of issues related to the rights and obligations of all parties involved in the process including the roles of accredited laboratories.

The guidance also provides the requirements laboratories should meet to be eligible to apply for accreditation. The agency also provides detailed information on the way testing results would be evaluated during the application reviewal performed by regulating authority. According to the general rule set forth in the guidance, testing results provided by the accredited third-party laboratory would be valid. The regulating authority confirms that the examination method applied in the particular laboratory would be subject to either periodical audit or additional audit required in case of any issues related to the safety and efficiency of the devices examined by that laboratory.

The approach used by the FDA looks similar to one applied by the European Commission, the European Union’s regulating authority. At the same time, despite the distribution of examination workload, the legal status of EU notified bodies (NBs) and US accredited laboratories differ substantially. In comparison to the EU NBs, accredited laboratories would be empowered only to perform conformity assessment, while notified bodies would be able to hold medical device registration procedures. Both approaches have a similar goal: to improve the efficiency of procedures related to premarketing application reviewing.

How RegDesk Can Help