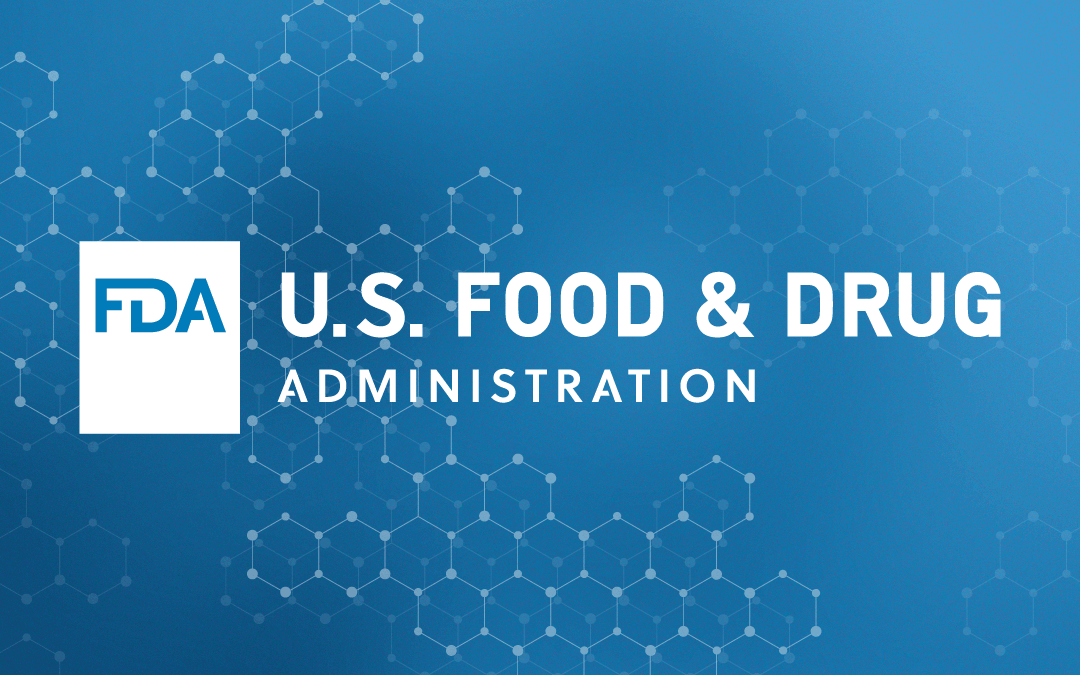 The new guidance published by the FDA covers devices intended to deliver irrigation fluid to the surgical site. As usual, during arthroscopic procedures, healthcare professionals can use one source of irrigation fluid several times for different patients. In such a case, the source itself remains the same while tubing systems could be replaced. This creates a significant cross-contamination risk since fluids could move in the opposite direction via the same tubing system (“backflow” is the term widely used to describe such situations). The agency informs that numerous reports confirm that using the same systems for several patients leads to a significant increase in disease transmission risk.

The document describes the approaches medical device manufacturers could use in order to reduce the risk associated with using the same device for multiple patients and covers the most important aspects related to design and testing. At the same time, the agency emphasizes that the only way to exclude any risk is to use one arthroscopy pump tubing set per one patient.

It is important to outline that arthroscopy pump tubing sets are assigned to Class II medical devices under risk-based classification. An applicable regulation covers all arthroscopes in general, describing them as electrically powered devices intended to be used during surgical procedures to make the interior visible. The guidance covers the devices themselves as well as accessories. The agency recommends using similar definitions in documents filed in the course of premarket 510(k) submission and in labeling.

The terms “single-use devices” and “disposable” describe a device that should be used only for one single patient while it is allowed to use such a device to make several insertions for the same patient during one procedure. The document also clarifies other important concepts, such as:

The document also provides other definitions, such as multiple patient use, reprocessing, reusable medical device and single-use devices since they are also important in order to describe certain aspects related to the regulation of arthroscopy pump tubing systems. 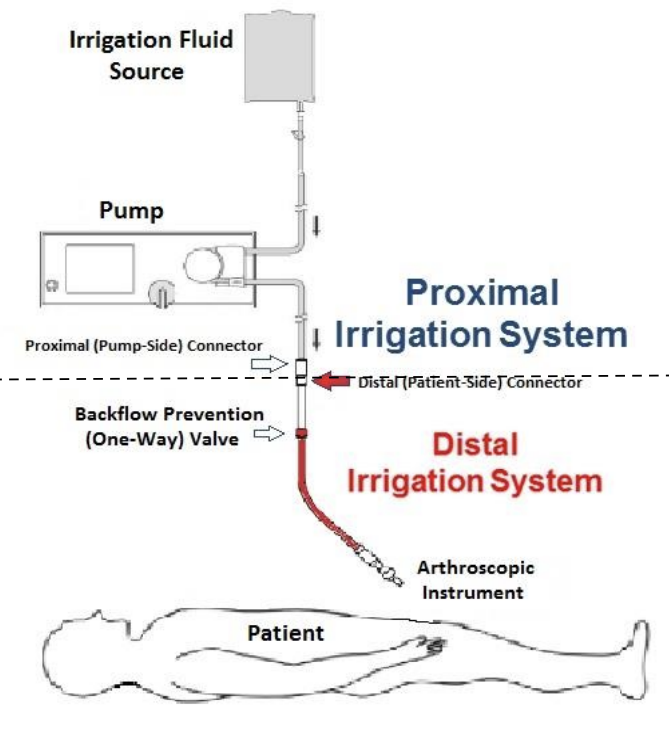 The guidance provides detailed recommendations related to filing the premarket 510(k) submissions for devices subject to the arthroscopy device regulatory framework. These recommendations include the following:

Thus, the manufacturer shall take all measures necessary to reduce the risk of cross-contamination to the lowest extent possible. As it was already mentioned above, the only way to completely exclude the risk associated with using the same device for different patients is to use it only for one patient instead.

The manufacturer must perform non-clinical performance testing in order to confirm that the device operates in a safe and efficient manner, and also to validate all the information and statements included in labeling.

Due to the nature of arthroscopy pump tubing sets and risks associated with using them, testing should include:

It is also advised to include complete test reports in the 510(k) submission together with the proposed labeling. In accordance with applicable requirements, the labeling of such devices should provide users with the sufficient information necessary to use the device in a safe and effective manner, including the indication of potential hazards and side effects. Due to the specific risks associated with using arthroscopy pump tubing sets, the labeling should also include the notification on existing cross-contamination risk appearing when using the device for more than one patient.