The article provides an overview of the regulatory requirements related to tissue containment systems. 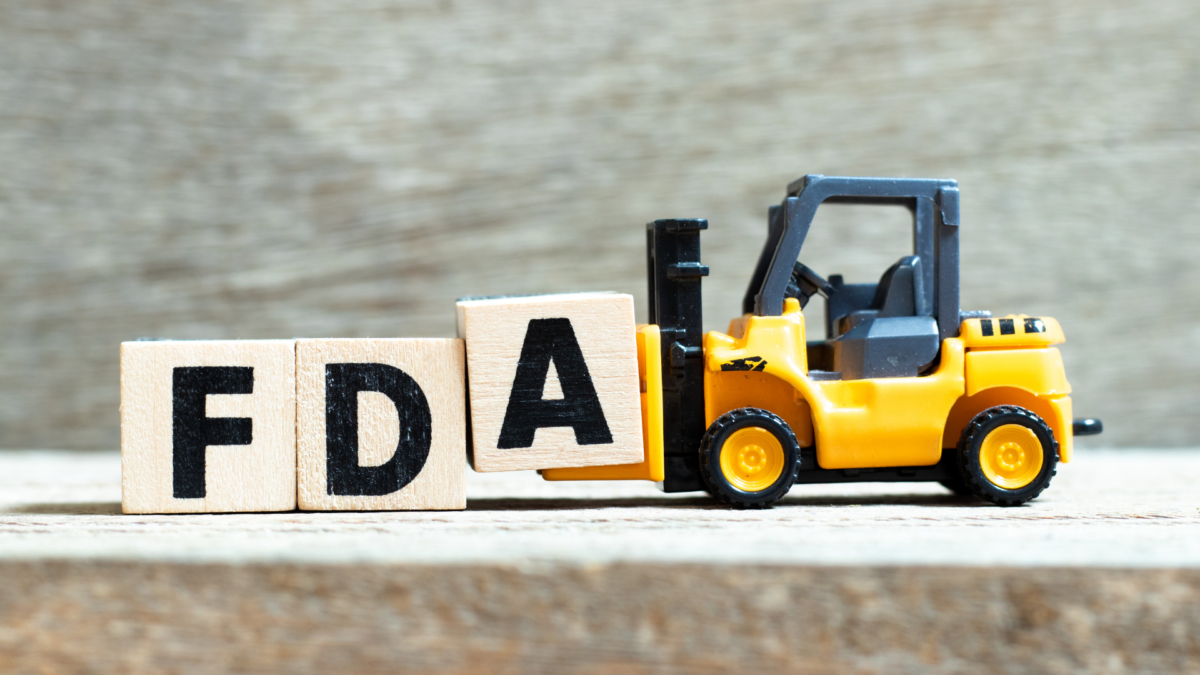 The Food and Drug Administration (FDA or the Agency), the US regulating authority in the sphere of healthcare products, has published draft guidance dedicated to non-clinical performance assessment of tissue containment systems used during power morcellation procedures. Once finalized, the document will provide additional clarifications regarding the applicable regulatory requirements, as well as recommendations to be followed by medical device manufacturers and other parties involved to ensure compliance thereto. It is also important to mention that FDA guidance documents are non-binding, and are not intended to introduce new rules or impose new requirements. The authority explicitly states that an alternative approach could be applied, provided such an approach is in line with the respective legislation and has been agreed with the authority in advance. The FDA also reserves the right to make changes to the guidance, should it be necessary to reflect the amendments to the underlying regulations.

According to the guidance, the document is intended to assist medical device manufacturers in ensuring compliance with the regulatory requirements for gynecologic and general laparoscopic power morcellation containment systems (“tissue containment systems”), that are used to enable the isolation and containment of tissue during a power morcellation procedure performed following a laparoscopic procedure for the excision of benign tissue that is not suspected to contain malignancy. By the applicable regulatory framework, such products are class II medical devices that could be placed on the market under the premarket notification (510(k)) pathway.

The document also contains references to the FDA-recognized voluntary consensus standards medical device manufacturers may use to demonstrate compliance with the respective requirements and principles.

The guidance briefly describes the way laparoscopic power morcellators (LPMs) are used, including the intended purpose and expected clinical effect, and also explains the reasons for using tissue containment systems. The authority also emphasizes the importance of compatibility between those devices. In this respect, the document refers to the FDA guidance “Product Labeling for Laparoscopic Power Morcellators”.

As further explained by the FDA, a laparoscopic power morcellation containment system, for gynecologic or general use, is a prescription device consisting of an instrument port and tissue containment methods that creates a working space allowing for direct visualization during a power morcellation procedure following a laparoscopic procedure for the excision of benign tissue that is not suspected to contain malignancy. According to the existing risk-based classification, such products are class II (special controls) medical devices regulated under 21 CFR 884.4050(b) and 21 CFR 878.4825(b).

The present document describes non-clinical test methods to be used by medical device manufacturers to collect performance data required to substantiate the application for marketing approval. The approach described in the guidance is based on the information about the safety and effectiveness of such products available to the authority at the moment the guidance is issued, however, as was mentioned before, an alternative approach could be applied, provided it complies with the respective regulatory requirements and has been discussed with the FDA before implementation.

Regarding specific aspects related to the application process, the document refers to separate guidance dedicated to the Traditional and Abbreviated 510(k)s.

The scope of the present guidance covers only the tissue containment systems used during a power morcellation procedure for both gynecologic and general use. These devices are regulated under codes PMU and PZQ respectively.

In particular, the guidance provides recommendations to be considered by medical device manufacturers concerning:

The aforementioned regulations prescribe that the manufacturer shall submit non-clinical data demonstrating that the product in question complies with any applicable regulatory requirements such devices are subject to; and also operates as intended when used for their intended purpose. The authority mentions that the present guidance addresses only the matters related to non-clinical performance testing, while clinical data could also be required when demonstrating substantial equivalence. 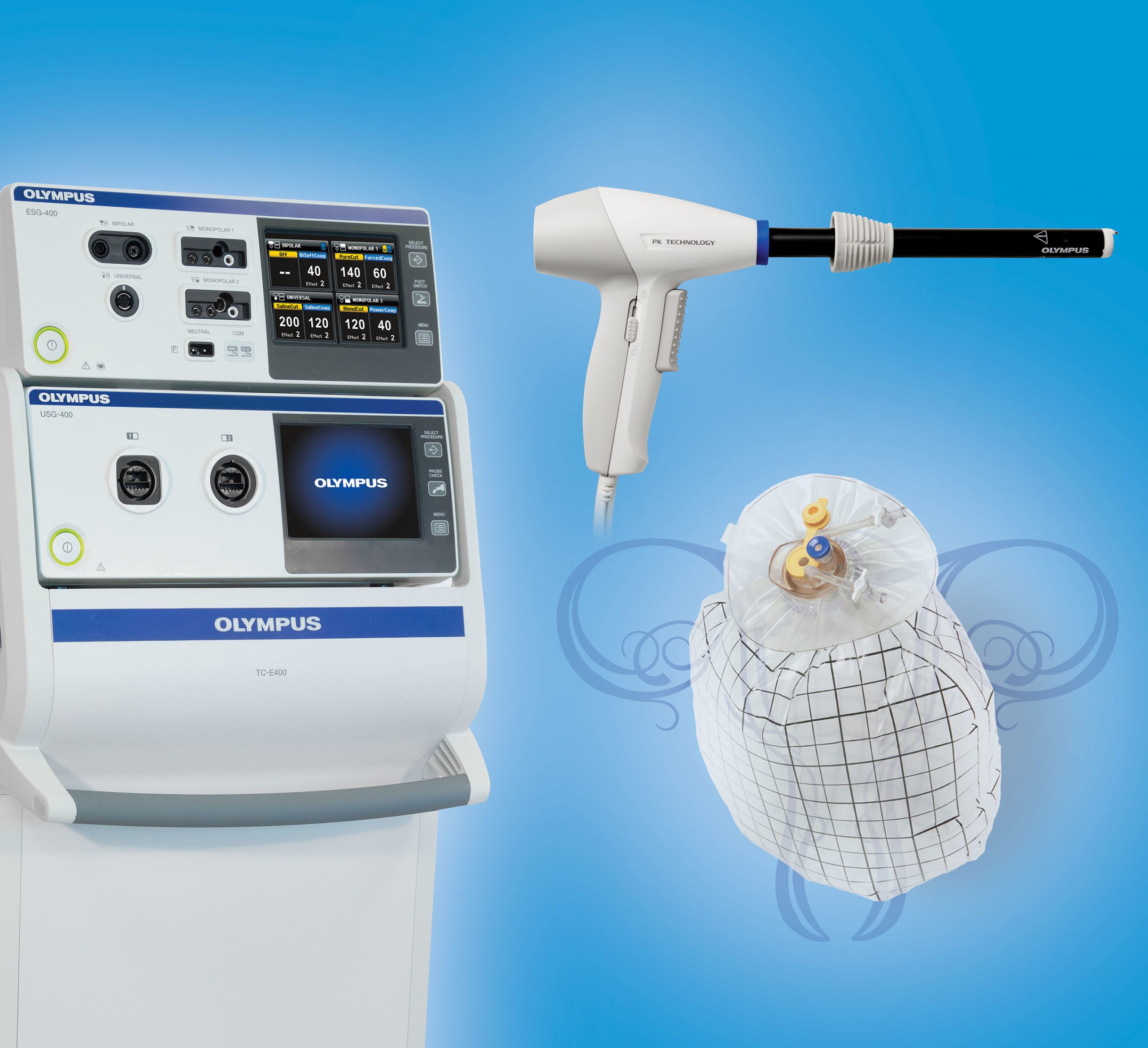 The document also provides recommendations to be considered when filing a 510(k) submission to ensure compliance with the applicable regulatory requirements in terms of non-clinical testing and information to be submitted. The authority additionally emphasizes the importance of conducting all the tests using a final device that represents the product that will be placed on the market to ensure the accuracy and reliability of test results.

In particular, the document outlines the scope of information related to the device to be included in the submission. According to the guidance, the description of the device to be provided should include, inter alia, the following elements:

The authority states that the manufacturer should provide labeled diagrams for each product covered by the scope of the submission.

Furthermore, the application should contain a comparison to a similar medical device already placed on the market (“predicate”). The authority encourages providing such a comparison in the form of a table outlining all the similarities and differences between the two products. It is also stated that apart from the aforementioned non-clinical performance testing, in certain cases, additional testing could be required to address specific technological characteristics or features of the device in question. In this regard, the document refers to the FDA guidance on the Q-Submission process.

In summary, the present FDA guidance provides an overview of the regulatory requirements for tissue containment systems. The document also describes the approach to be followed by the medical device manufacturer when applying for marketing approval.