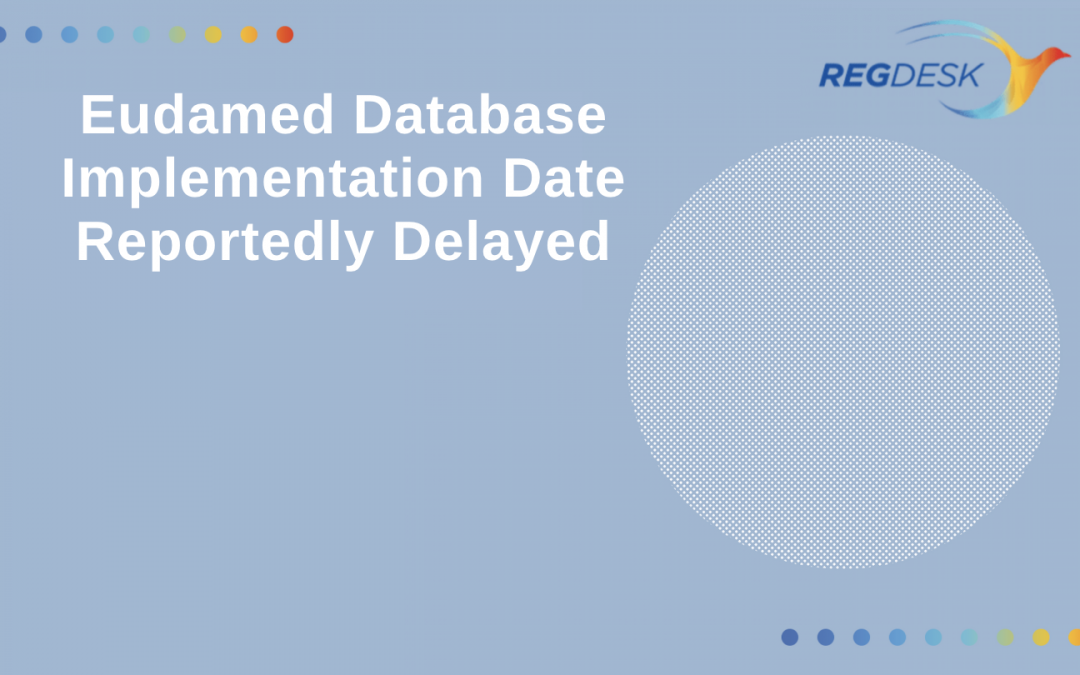 According to the information available, the implementation of Eudamed database could possibly be delayed for 2 years. Information on the delay was published for the first time after the medical device forum that took place in Hamburg. 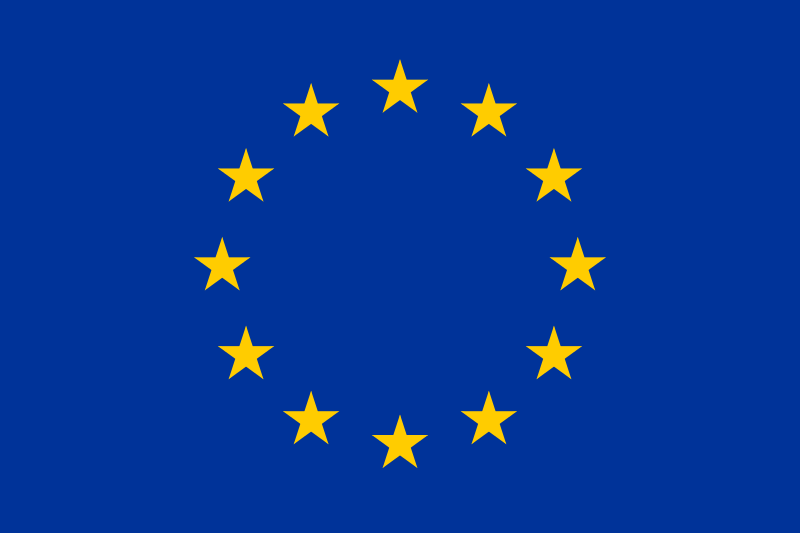 Eudamed: the Scope and Purpose

One of the most important changes introduced by the new regulations (Medical Devices Regulation 2017/745 and In Vitro Diagnostic Medical Device Regulation 2017/746) was the establishment of the new medical device database, Eudamed. It is important to mention that the European Commission, the European regulating authority, already operates a medical device database, but it is used exclusively for the purpose of storing information. This database is available only for the European Commission and national regulating authorities– but all other parties involved have no access to the information stored in the database. The new database Eudamed was introduced to improve communications and make important information on medical devices publicly accessible. In particular, it will include the information on:

According to the initial proposal, Eudamed would include the functions of registration, collaborative and notification systems, simplifying and accelerating information exchange in the sphere of medical device registration, distribution, maintenance and post-marketing surveillance.

The scope of publicly available data includes information on issued and refused certificates, including all amendments, and information on the notified bodies, including the types of medical devices they are authorized to assess. The public would also have access to the expert panel opinions and responses (justifications) of notified bodies regarding conformity assessment reports, and information about clinical investigations associated with particular medical devices. 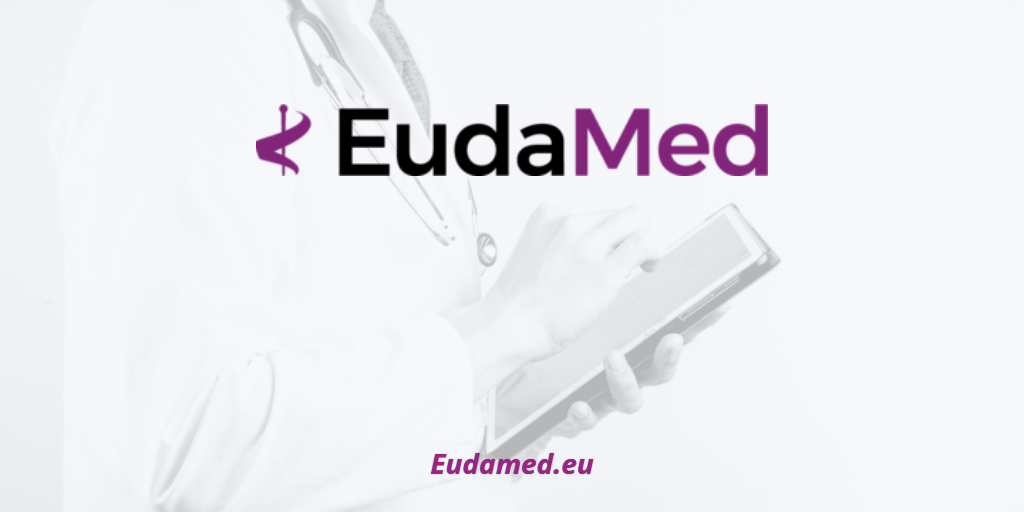 The information provided by several EU MDR consultants shows that the launch of Eudamed could possibly be delayed. According to the information from social media, the delay could be up to two years.

Previously, the launch of Eudamed was scheduled as such:

Thus, it was expected that the new database would be available to the public in 2020. Information on the delay was published for the first time after the medical device forum that took place in Hamburg. EU MDR post-market surveillance leaders published information regarding the delay on social networks, confirming that the European Commission is planning on delaying the launch of the Eudamed database by two years. At the moment, this is the only information available about the delay. Despite there being no official confirmation provided by the European Commission representatives, it is expected that one of the medical device regulating authorities will confirm the delay in the near future – approximately, by the end of this year.

The Consequences of Eudamed Implementation Delay

From a general point of view, the delay of Eudamed’s implementation is favorable for all parties involved, especially for medical device manufacturers. The reaction of the parties involved thus far confirms the assumption of this delay having a positive effect. The companies can use this additional time to make proper preparations for the release of Eudamed. The implementation of the new database requires substantial resources and time expenditures, especially surrounding IT resources. The representative of Eudamed Ltd, the company maintaining the operations of Eudamed database, advises the companies affected to “view this delay as an opportunity”.

According to the draft MDR Eudamed Functional Specifications, medical device manufacturers will have the following responsibilities related to the database:

The basic information on any given medical device uploaded to Eudamed should also include the following:

For some devices there is an extended list of information including other elements, such as storage conditions or the possibility of reuse. Due to the wide scope of information subject to be uploaded to the database, substantial resources needed to be paid by the manufacturers. That is why the unexpected delay in Eudamed’s implementation would provide medical device manufacturers with extra time necessary to prepare for the new requirements.  In addition, they will be able to perform responsibilities related to the maintenance of completeness and accuracy of the information uploaded to Eudamed. Notified bodies, designated by national authorities under the MDR, have the power  to submit information on behalf of their subsidiaries. However, the information on notified bodies themselves should be submitted or amended exclusively by the European Commission based on the information regarding designation provided by national authorities.

How can RegDesk help?

RegDeskTM platform provides all parties involved in producing, registering, distributing and maintaining medical devices, including manufacturers, authorized representatives and importers, with the detailed and reliable information on the most important regulatory news and events and changes in applicable regulations and requirements. The information provided is necessary to maintain compliance with both national and international regulations set forth by competent authorities.