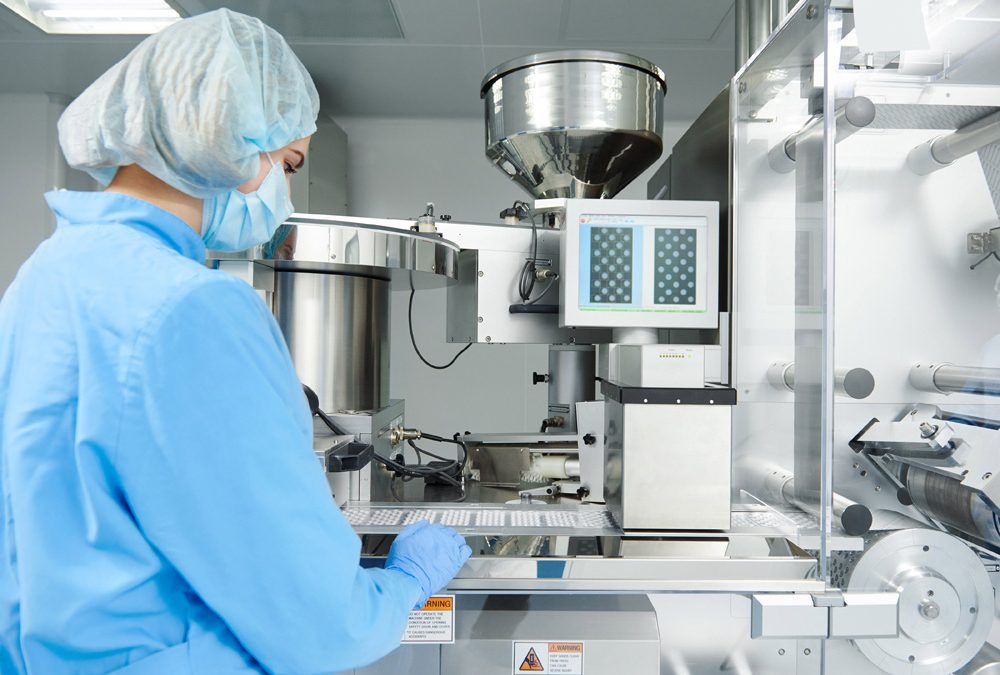 The new article covers the matters related to the preparation of the reports, GMP quality assurance, administrative measures, and complaint handling procedures. 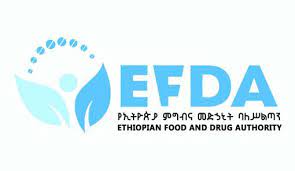 The Ethiopian Food and Drug Administration (EFDA), the country’s regulatory agency in the sphere of healthcare products, has published a guidance document dedicated to the medical device manufacturer’s Good Manufacturing Practices (GMP) site inspection management. The document describes the aspects related to the way the on-site inspection should be conducted and highlights the key points to be considered in this respect. In particular, the guidance provides non-binding recommendations and clarifications regarding the applicable regulatory requirements set forth under existing legislation. At the same time, the authority reserves the right to make changes to the guidance and recommendations provided therein, should it be reasonably necessary to reflect the respective changes in the underlying legislation.

The scope of the guidance covers, inter alia, the aspects related to the report writing, reviewing, and approval process. Under the general rule, all observations and findings made in the course of an inspection should be duly documented daily upon completion of the daily inspections. The final report should be submitted within 15 calendar days from the date the inspection has been completed; and should contain all the details necessary for an independent assessment and making a regulatory decision. Once received by the authority, the report will be forwarded to the GMP quality assurance task force which will review the report and provide its response within 10 business days. The final report will be provided to the medical device manufacturer undergoing the inspection within 45 calendar days from the last day of the inspection. 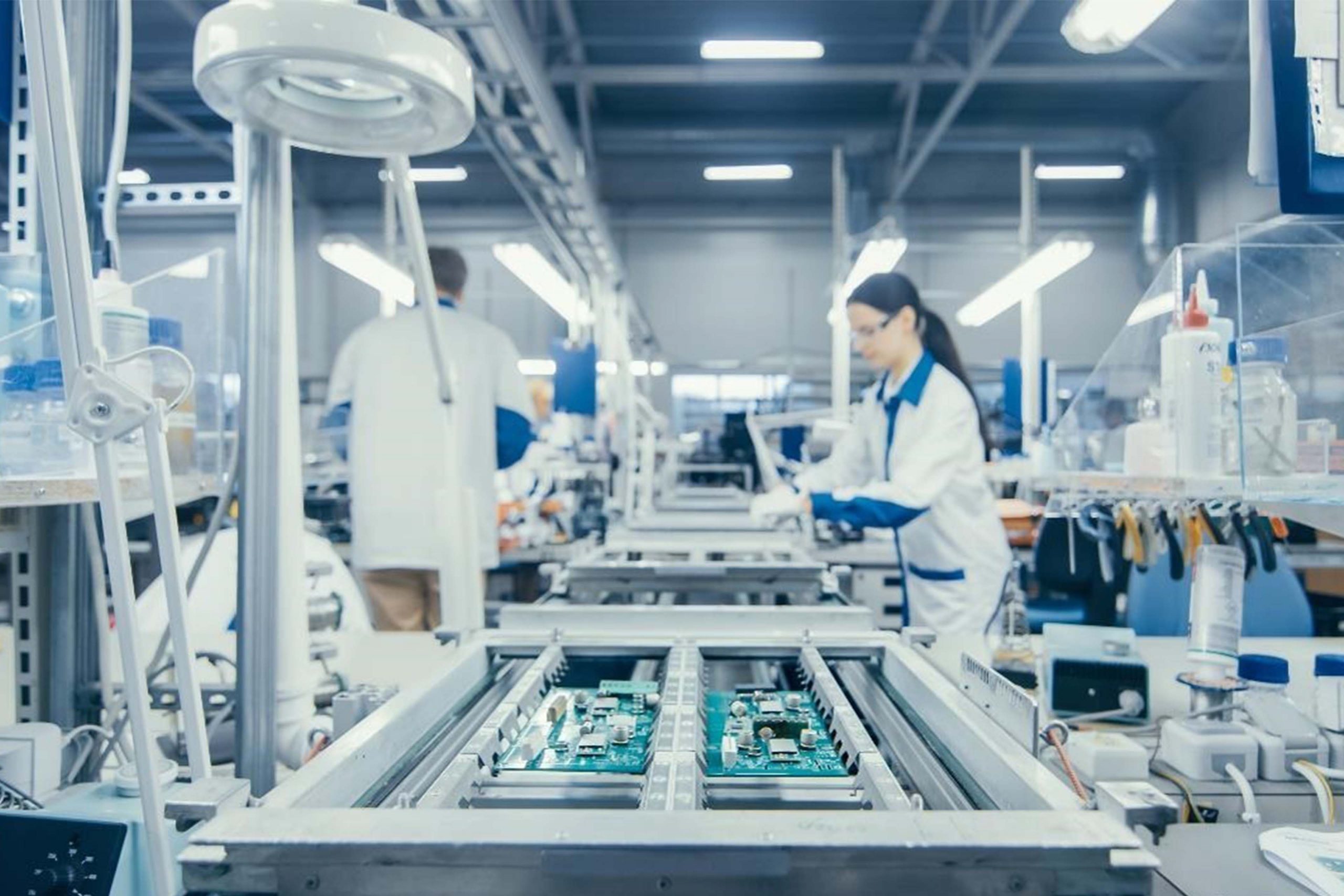 The document further describes the role of the GMP Quality Assurance task force to be formed by the Medicine Facility Inspection Directorate (MFID). According to the guidance, the said body is responsible for evaluating the final inspection report, as in case requested by the Directorate, and advising on a final decision for MFID before distributing it to the manufacturer. The scope of the aspects the GMP quality assurance task force may address include, inter alia, the ones related to the evaluation of inspectors or strategies for GMP inspection.

According to the applicable legislation, different administrative measures could be taken concerning both inspectors and medical device manufacturers in case of violations committed.

The measures that could be taken about inspectors are the following:

The guidance further describes the administrative measures that could be taken concerning a medical device manufacturer. The main violations subject to special sanctions include, inter alia, the following ones:

An attempt to corrupt or deceive the inspectors

Rejection of inspection for at least five years

Rejection and blacklisting for three years

Deliberate absence during the inspection

Rejection of an inspection, which should be considered as completed

Showing or an attempt to show the facility, other than indicated in a file

The guidance also provides clarifications regarding the way different types of complaints should be handled.

The scope of the guidance also covers other specific aspects related to the on-site inspections and the way they should be performed. The matters covered by the document include, inter alia, the following ones:

In summary, the present EFDA guidance highlights the most important aspects associated with the on-site inspections to be conducted. The document outlines the roles and responsibilities of all the parties involved, including medical device manufacturers and inspectors participating in the assessment, and also describes in detail the most important regulatory requirements to be considered.