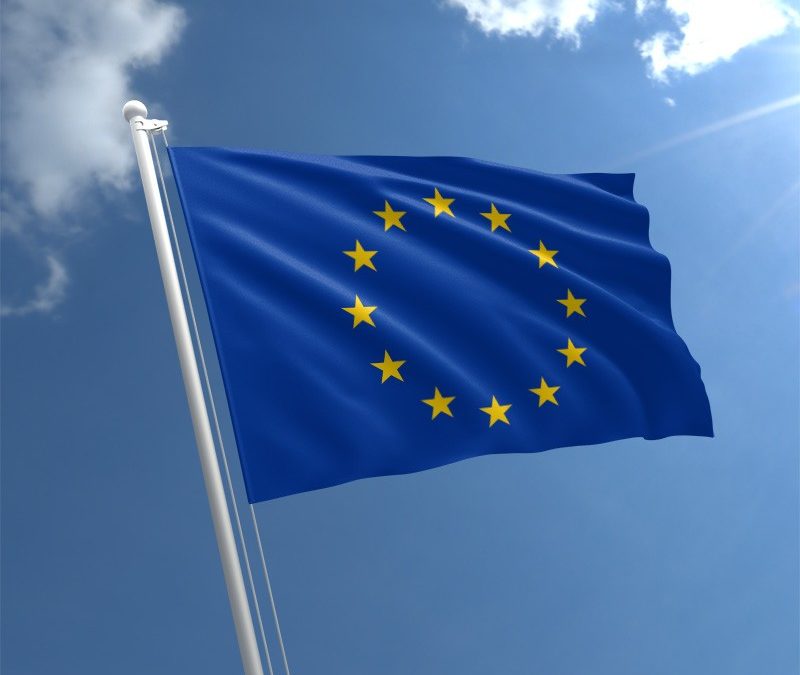 The European Commission (EC), the EU regulating authority in the sphere of medical devices, has published a detailed FAQ dedicated to the most important questions related to the Unique Device Identification (UDI) system established under the Medical Device Regulation 2017/745 (MDR) and In Vitro Diagnostic medical device Regulation 2017/746 (IVDR). 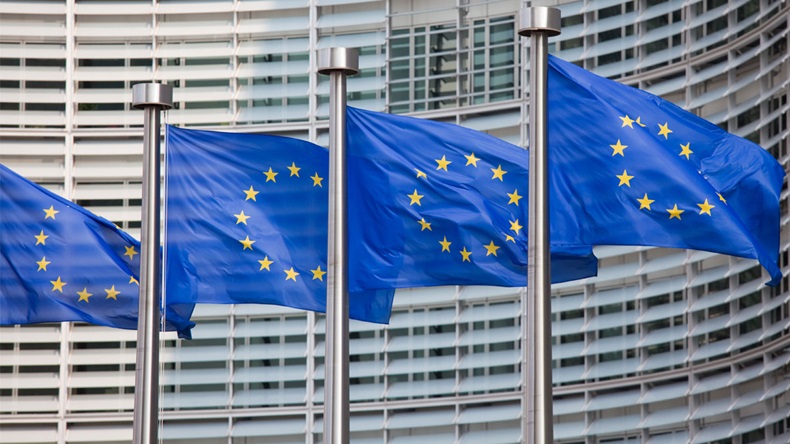 The EC describes the general regulatory background in the sphere of medical devices. According to the document, nowadays medical devices are regulated under the set of Directives including:

In accordance with the aforementioned regulations, a special identification system for medical devices is to be introduced. The new system is intended to improve the traceability of medical devices placed on the market and make the post-market activity more effective. It would be also useful for regulating authorities – such a system would simplify supervision and control. The UDI system could be used to identify falsified devices. It could be also used by all the parties engaged in operations with medical devices to improve their stock management.

The scope of the newly introduces UDI system covers all types of medical devices with certain exclusions, namely:

The unique device identification system is based on the internationally recognized principles and developed in a way ensuring the highest possible level of compatibility with the national legislation of the EU Member States.

In accordance with the appropriate provisions of the Regulations, the UDI system includes:

Thus, the Regulations provide that the medical device manufacturers should place the UDI on the label of the device and/or its packaging before marketing the device except for the cases when it is not required, and also to ensure that all necessary information has been uploaded and made available in the EUDAMED.

It is important to mention that in order to be allowed to market their medical devices in the EU, the manufacturers would also have to assign and place the Basic UDI-DI – a special identification element to be used to access the information related to the device stored in the databases.

The present EC FAQ provides all the parties involved in operations with medical devices with the additional details and clarifications regarding the most important aspects related to the proper use of UDIs.

According to the document, the UDI comprises numeric or alphanumeric characters applied in accordance with the globally accepted standards, allowing them to identify a particular medical device. Each UDI contains the UDI-DI and UDI-PI.

One of the main elements of the UDI system is the Basic UDI-DI – it is indicated in all documentation and thus could be used to access all device-specific information. It could be also used to identify medical devices having the same intended purpose or class under the risk-based classification. It is important to mention that it is used separately from the labeling or packaging of the device.

Obligations of the Medical Device Manufacturer

The EC emphasizes that the medical device manufacturer should be solely responsible for achieving and sustaining compliance with the applicable requirements related to the assignment and use of the unique device identifiers. In particular, the sphere of responsibility of the manufacturer covers the following aspects:

It is important to mention that any entity which carries out the obligations of the manufacturer should be responsible for the correct application of the UDI system. At the same, there are certain specific obligations for the suppliers and importers of medical devices, namely:

Thus, any and all medical devices should be assigned with a Basic UDI-DI before being marketed in the EU. The appropriate information should be also uploaded to the EUDAMED. 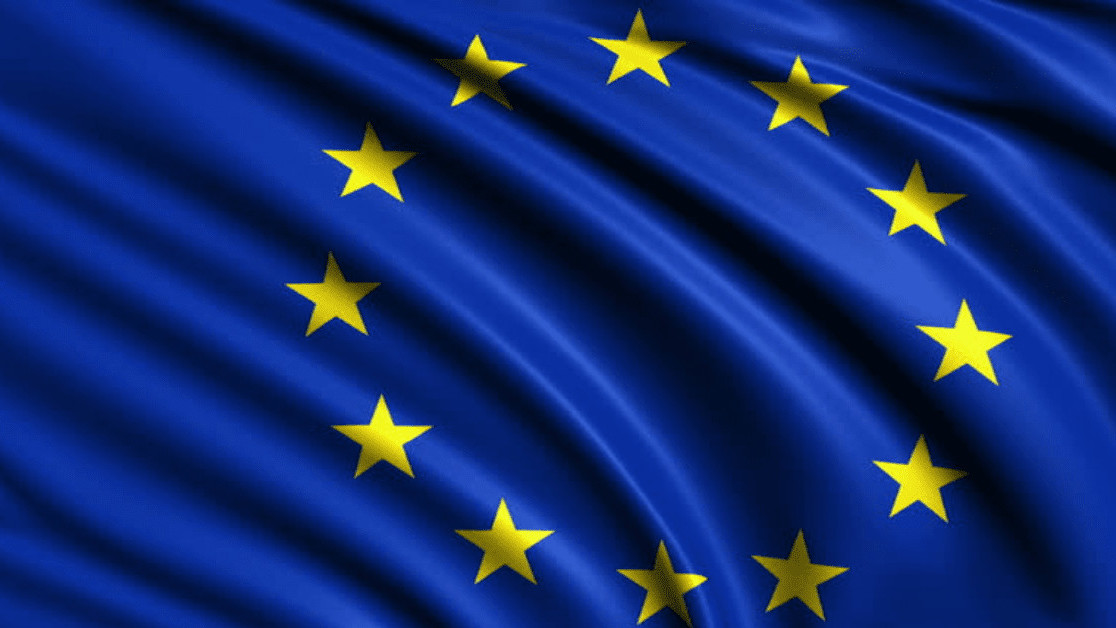 In accordance with the EC FAQ on the UDI system, the appropriate requirements would enter into force together with the actual implementation of the aforementioned Regulations: on May 26, 2021, for the MDR and on May 26, 2022, for IVDR respectively. At the same time, the entities responsible for medical devices will have additional time to upload the device-related information to the EUDAMED. In particular, the document provides the following terms:

However, the aforementioned terms would be applied in case if the EUDAMED would be fully functional at that time. The European Commission acknowledges that the EUDAMED Launch could face certain delays. In this case, the device-specific information should be provided within 24 months from the date EUDAMED would become fully functional. It is also important to mention that due to the principles applied to store the information in the EUDAMED, the details about possible adverse events could be registered only if the general information about the medical device has been already uploaded to the database.

The European Commission also provides an implementation schedule based on the class of the medical device under the risk-based classification. In accordance with the schedule, the particular requirements should be applied within the following terms: