An Overview of Medical Device Regulations in Japan 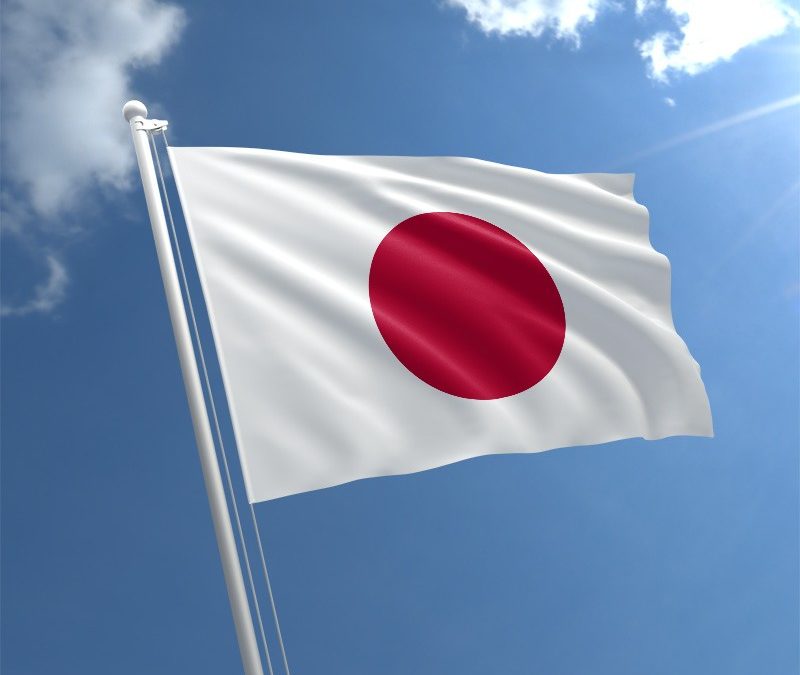 In Japan, pharmaceuticals and medical devices are regulated by the Pharmaceutical and Medical Device Agency (PMDA) and the Ministry of Health, Labor, and Welfare (MHLW). The PMDA is an independent agency that works together with the MHLW to assess the safety and effectiveness of medical products. Japan uses a risk-based classification system to categorize medical devices into four classes based on the associated risk (i.e. Class I – lowest potential risk; Class IV – highest potential risk).

The Japanese medical device market is one of the largest in the world, behind Europe and the United States. That said, despite being a very technologically developed country that is home to many large, multinational medical device corporations, a high percentage of the medical devices marketed and sold in Japan come from foreign manufacturers. Due to a large aging population, the demand for medical devices in Japan is massive. As a result, despite its challenging regulatory processes for registering medical devices, Japan is a very lucrative market for foreign device companies.

Below you will find the most significant regulatory information regarding the medical device market in Japan.

The PMDA uses the Japan Medical Device Nomenclature (JMDN) system (similar to the US FDA’s product code classification), in which generic names and codes are set with reference to Global Medical Device Nomenclature (GMDN). These generic names are then classified under one of four medical device classes, from Class I to Class IV, based on the potential risk associated with the device. There are great differences between the registration process for each of the device classes.

Class I includes all medical devices associated with an extremely low potential risk to patients’ health. The registration process for Class I devices is known as ‘Notification’. All notification applications should include a detailed device description (measurements, materials used, etc). Examples of Class I devices are X-Ray film, scalpels, and certain in-vitro diagnostic devices.

By definition, Class III medical devices are devices that pose a relatively high risk to patients’ health in the case of a malfunction. Examples of Class III devices include dialyzers, hemodialysis equipment, and mechanical ventilation apparatuses. Class IV devices are very high-risk devices (this includes many invasive devices) and are considered life-threatening if a malfunction occurs. Class IV devices may include artificial cardiac valves, pacemakers, and stent-grafts.

Despite the product registration process becoming more friendly towards foreign manufacturers, regulations in Japan are still difficult to comply with. CE Mark and FDA approval are still not accepted, although having them is definitely beneficial in terms of speeding up the device registration process. On the bright side, device registrations in Japan do not expire (although QMS certificates must be renewed every 5 years). Additionally, all documentation submitted to the PMDA or the RCB must be translated into Japanese.

Previously known as Foreign Manufacturer Accreditation (FMA), FMR is a crucial step for all manufacturers producing their devices overseas, but planning to market them in Japan. This is a separate process from product registration and is necessary for manufacturers to undergo in able to sell their medical devices and pharmaceuticals in Japan. A Foreign Manufacturer Registration certificate is valid for 5 years and, based on the MWHL recommendation, renewal applications should be submitted approximately 5 months before the certificate’s expiration date.

The FMR application should be submitted by the Designated Marketing Authorization Holder (D-MAH) or the Marketing Authorization Holder (MAH). Before applying for an FMR certificate, the device manufacturer (through the D-MAH/MAH) should also submit a Business Number Registration Form in order to obtain a Business Number for each manufacturing facility. It is required to provide necessary documentation regarding manufacturing establishments as audits will be performed by Japanese regulatory officials from the PMDA. These audits usually involve only documentary inspections, but on-site visits are not unheard of.