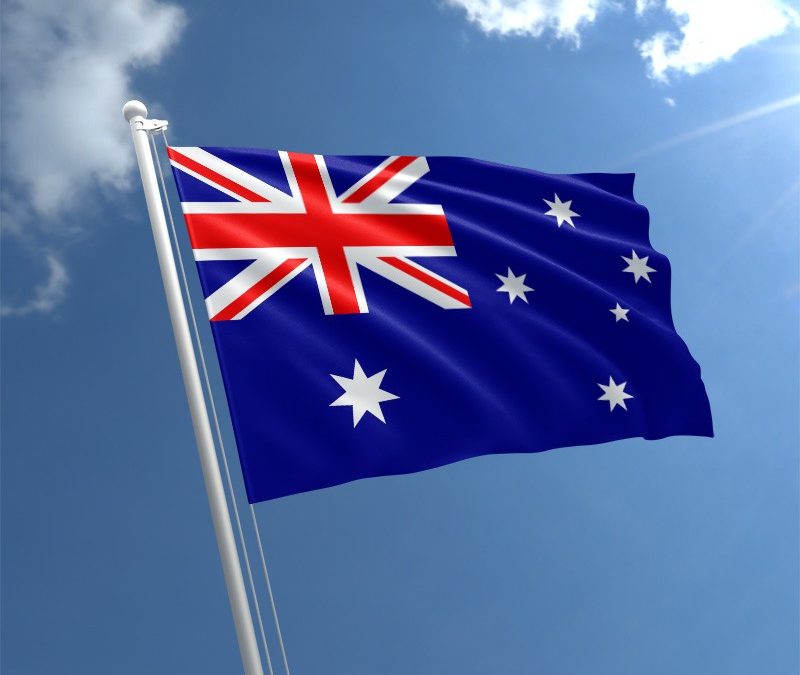 The Therapeutic Goods Administration (TGA), the Australian regulating authority in the sphere of medical devices, put out a statement to finalize the process of feedback and received comments from industry representatives regarding public consultations on the scope of regulated software-based products. The authority also published a summary document highlighting all the submissions received from various entities involved in operations with medical devices, including medical device manufacturers (developers), healthcare institutions, professional associations, and research centers. 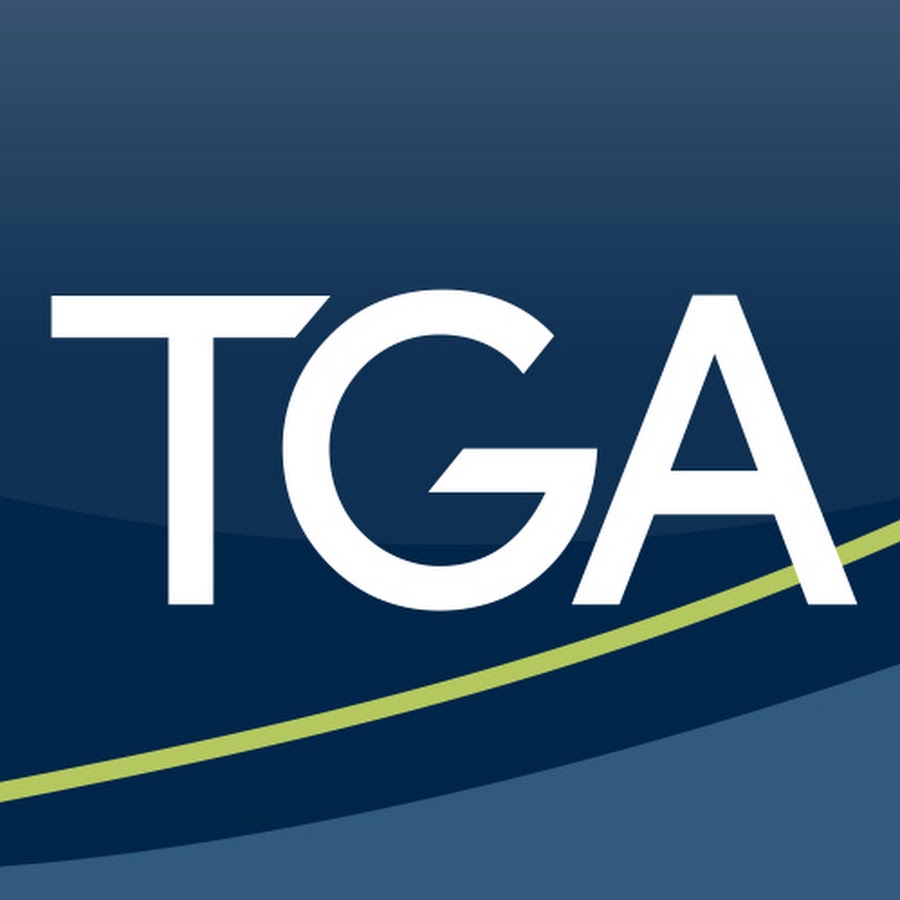 The TGA states that the initial consultation had been arranged due to numerous clarification requests filed by industry representatives requiring the authority to provide additional information for software-based products and the particular way it should be applied when placing medical software on the Australian market. The parties involved in medical device operations were interested in the boundaries for regulation and the appropriate exemptions and exclusions implemented in order to avoid an unnecessary regulatory burden.

The authority suggested indicating any cases where the risks associated with the use of software-based products is actually lower than required to create grounds for reasonable regulatory measures, or when the alternative regulatory approach could be applied. In order to provide a wider overview, the TGA also provided a description and comparison of the regulatory frameworks for software-based medical devices implemented in various countries,   including ones with a developed and efficient approach to medical software. This information has been added to the initial consultation to provide examples of regulatory measures and procedures that could be used.

The public consultation regarding software-based medical devices was closed on May 13, 2020. As a result, the TGA received 48 submissions from various industry representatives. The authority has already processed all the submissions and published its summary.

According to the information provided by the TGA, most of the industry representatives were in favour of further simplifications of regulatory procedures and easing the regulatory burden when suitable due to the low risk associated with the type of medical devices in question. In particular, the parties involved in operations with medical software suggested certain amendments and improvements be made to make the existing regulatory framework more efficient. It was also requested to provide additional clarifications regarding the terms and definitions. At the same time, it was stated that medical software products that could have a significant impact on public health should not be subject to simplified procedures in order to ensure the highest level of patients’ health protection and compliance with the applicable safety standards. Thus, it was confirmed that the safety and effectiveness of medical software placed on the Australian market should be assessed and confirmed.

The parties participating in consultations also provided the TGA with certain comments and suggestions regarding medical software intended to be used by end-users. They emphasized that in such cases, additional attention should be paid to important aspects such as personal data protection, cybersecurity issues, potential vulnerabilities, and also the risks associated with the low IT literacy of non-professional users. 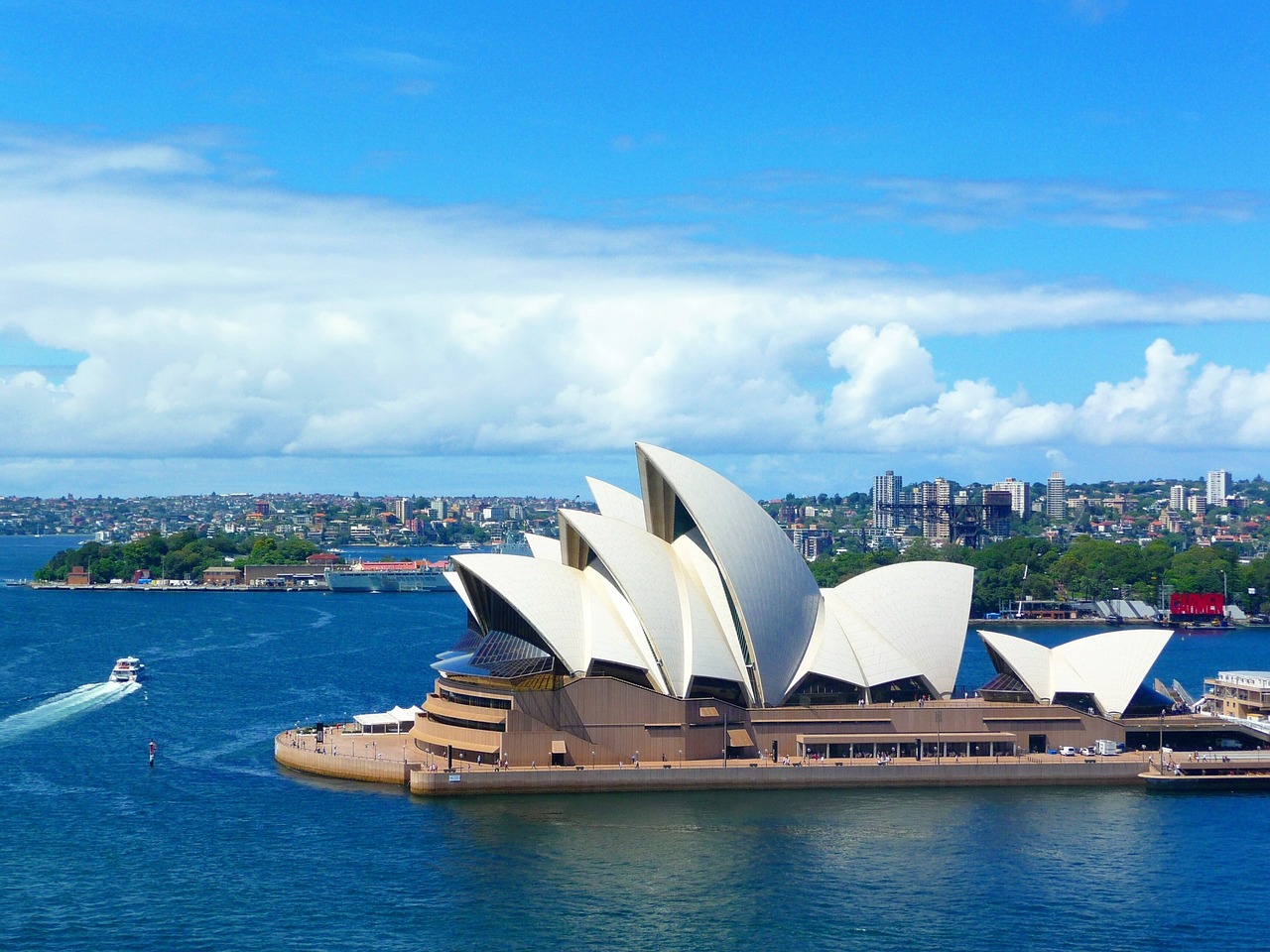 One of the most exhaustive responses was provided by the Medical Software Industry Association (MSIA). The document covers the most important points related to significant risks associated with medical software. The MSIA also provided suggestions regarding potential ways to improve existing regulatory procedures to ensure safety and efficiency while creating favorable conditions for the development of innovative products. As it is stated in the MSIA submission, it is important for the TGA to create a balanced approach to medical software regulation.

When the MSIA provided feedback regarding the proposed regulatory approach to medical software described by the TGA in its consultation paper, they made sure to highlight the following aspects:

Feedback from the Medical Technology Association

Additional feedback was provided by the Medical Technology Association of Australia (MTAA). The Association supported a regulatory approach based on the exclusion of medical software that could not be determined as a medical device, from the scope of regulation by the TGA. The main points covered by the MTAA submission included:

Summarising the information collected through public consultations, the TGA stated that feedback and suggestions received from industry representatives would be taken into consideration by the authority for the purpose of further improvement of the regulatory framework. 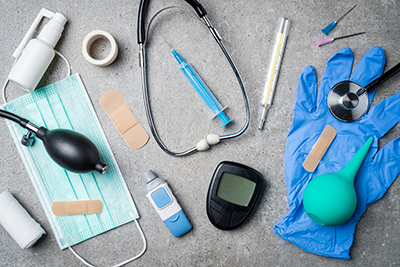