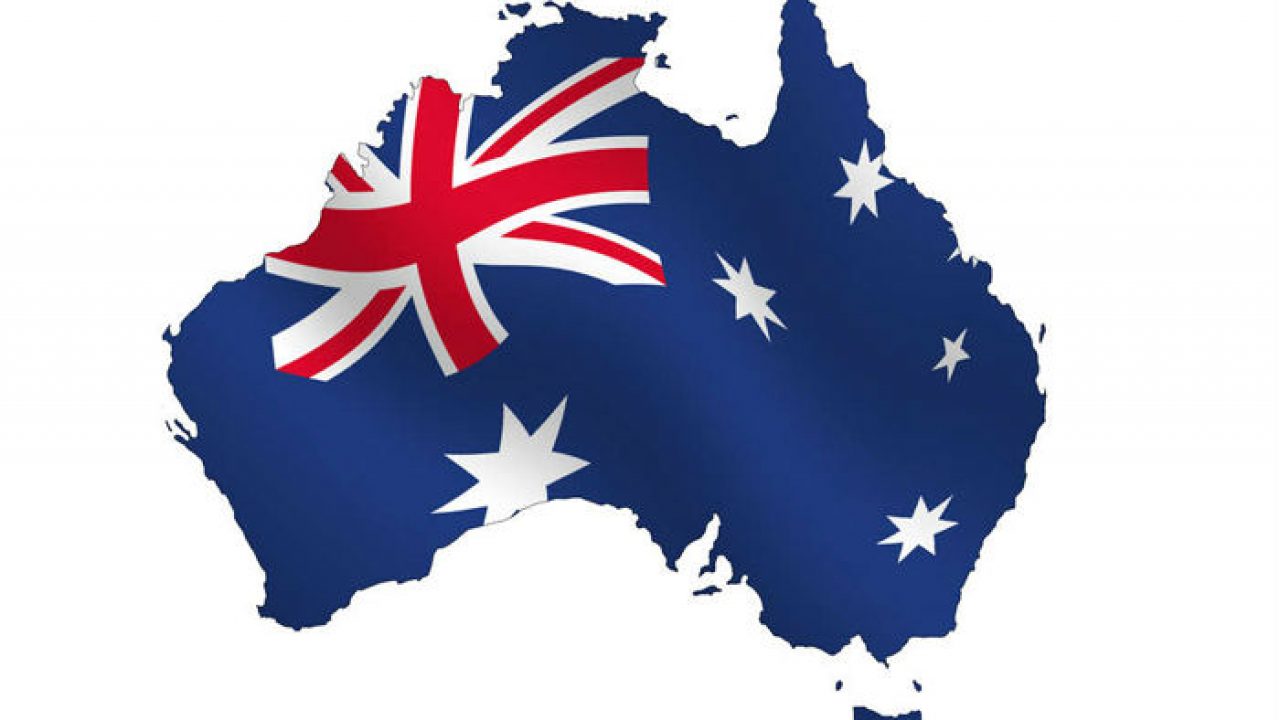 The Therapeutic Goods Administration (TGA), an Australian regulating authority in the sphere of healthcare products, has published a guidance document dedicated to clinical evidence for medical devices. The document describes the regulatory requirements for clinical evidence for different types of medical devices depending on their nature, technologies used, intended use, and risks associated thereto. The scope of the guidance covers, inter alia, the aspects related to joint prostheses. The document highlights the key points and describes in detail the way the respective requirements should be applied.

It is also important to mention that the present guidance is non-binding in its legal nature, nor is intended to introduce new rules or impose new obligations, but rather to provide additional clarifications regarding the existing regulatory framework, as well as recommendations to be considered by medical device manufacturers and other parties involved to ensure compliance thereto.

First of all, the authority acknowledges that the volume of clinical evidence available may vary for different types of medical devices, and this factor should be taken into consideration when making the appropriate assessment. Under the general rule, the use of direct clinical evidence collected concerning the medical device in question is a preferable option. However, indirect clinical evidence could also be used, provided it comes from a comparable device. In such a case, substantial equivalence should be duly established in terms of clinical, technical, and biological characteristics. 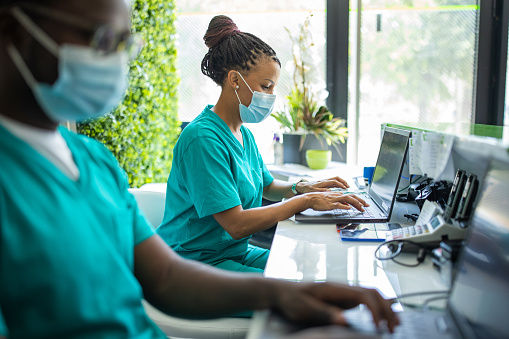 As it was mentioned before, clinical evidence related to similar medical devices could be used to substantiate the claims made for a new medical device intended to be placed on the market, provided that substantial equivalence is duly established. In this respect, the authority also highlights several additional aspects to be taken into consideration. In particular, medical device manufacturers should also pay attention to:

The authority additionally emphasizes that any changes made to the medical device in question since the respective clinical data were collected should be duly documented with an indication of the device version. The said approach is important in terms of evaluation of the impact the changes could have on the safety or effectiveness of the device.

According to the guidance, in the case of a new orthopedic device with new features, clinical investigations would be required to collect clinical evidence demonstrating compliance with the applicable requirements in terms of safety, quality, and effectiveness. These aspects should be taken into consideration by a study sponsor when deciding on a study design. As it is stated by the TGA, the preferred design is a randomized controlled clinical trial. The authority further explains that the study should replicate the actual clinical conditions in which the device is expected to be used. In particular, it is important to determine the proper exclusion/inclusion criteria for patient groups to be involved as study participants (subjects). According to the guidance, a party responsible for a clinical study would have to justify the exact number of study subjects to be involved by making references to statistical power calculations.

Another important aspect to be considered is the study duration. As explained by the TGA, it should be determined based on the nature of the device in question, patient population, and specific medical conditions. Furthermore, when making such a determination, it is also important to take into consideration the time frame within which complications may occur. The authority also mentions that clinical trials must be independently audited at key stages throughout the trial to document that the integrity of the trial was maintained; while analysis of clinical events should be blinded and independently adjudicated wherever possible.

The document also refers to additional guidelines and recommendations related to the design of clinical studies and the way they should be performed, published by the TGA and the US Food and Drug Administration (FDA), the US regulating authority in the sphere of healthcare products. The said guidelines cover such aspects as the determination of the number of study participants or patient follow-up. Apart from that, the document also refers to a separate guidance document dedicated to reporting standards for clinical trials.

According to the guidance, literature review stands for the systematic identification, synthesis, and analysis of all available published and unpublished literature, favorable and unfavorable on the device, or, if relying on indirect evidence, the comparable device to which substantial equivalence has been established. As further explained by the TGA, the particular approach to be applied concerning the literature review should be based on the characteristics and features of the medical device in question. In the case of joint prostheses, important criteria to be considered are geometry, dimensions, and conditions in the device intended to be used.

In summary, the present guidance describes in detail the regulatory requirements to be considered for clinical evidence for joint prostheses and the way such evidence should be collected to ensure its accuracy and reliability. The document also highlights the key points to be considered when deciding on a design of a clinical investigation, and the number of patients to be involved.