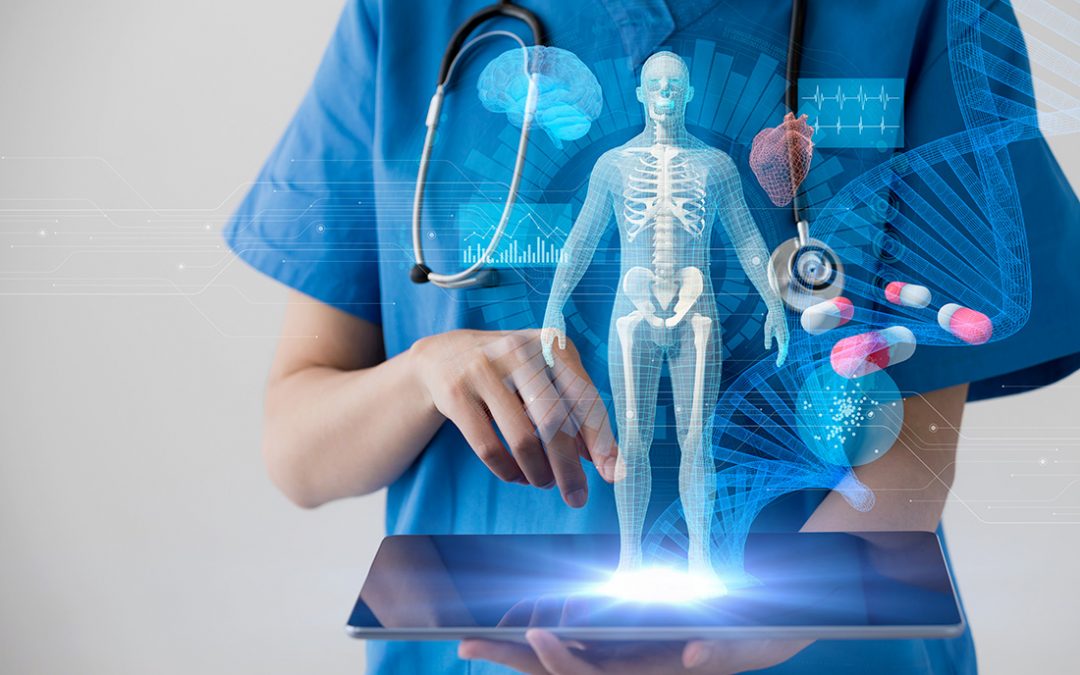 The new article describes in detail the approach to be applied concerning comparable devices including substantially equivalent devices. 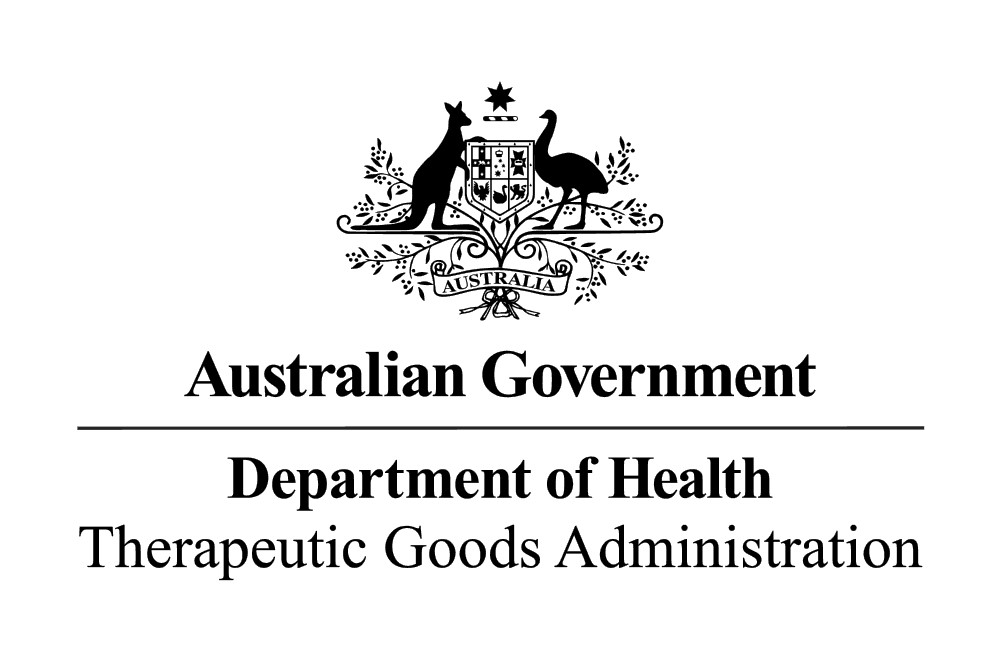 The Therapeutic Goods Administration (TGA), an Australian regulating authority in the sphere of healthcare products, has published a guidance document dedicated to clinical evidence in the context of medical devices. The document describes the way clinical evidence necessary to substantiate marketing applications for various medical devices should be collected and provided to the authority for review. The guidance is intended to provide additional clarifications regarding the existing regulatory framework, as well as recommendations to be taken into consideration by medical device manufacturers and other parties involved to ensure compliance thereto. At the same time, provisions of the guidance are non-binding, nor are intended to introduce new rules or impose new obligations. Furthermore, the authority reserves the right to make changes to the recommendations provided in the guidance, should it be reasonably necessary to reflect the corresponding amendments to the underlying legislation.

According to the definition provided by the International Medical Device Regulators Forum (IMDRF), a voluntary association of national regulating authorities in the sphere of medical devices, a comparable device stands for a medical device with a related function chosen by the manufacturer to inform the clinical evaluation of the device in question. Hence, as the very first step, an interested party should choose the proper comparable device having the same intended purpose. As further explained by the HSA, substantially equivalent devices are a subset of comparable devices where the devices are similar to such an extent that there would be no clinically significant difference in safety and performance. The authority additionally emphasizes that it is not a must for such a device to be included in the Australian Register of Therapeutic Goods (ARTG), a country’s register of healthcare products allowed for marketing and use. At the same time, the mere registration of the device in question in any country would be considered by the authority together with the quality and applicability of the evidence. 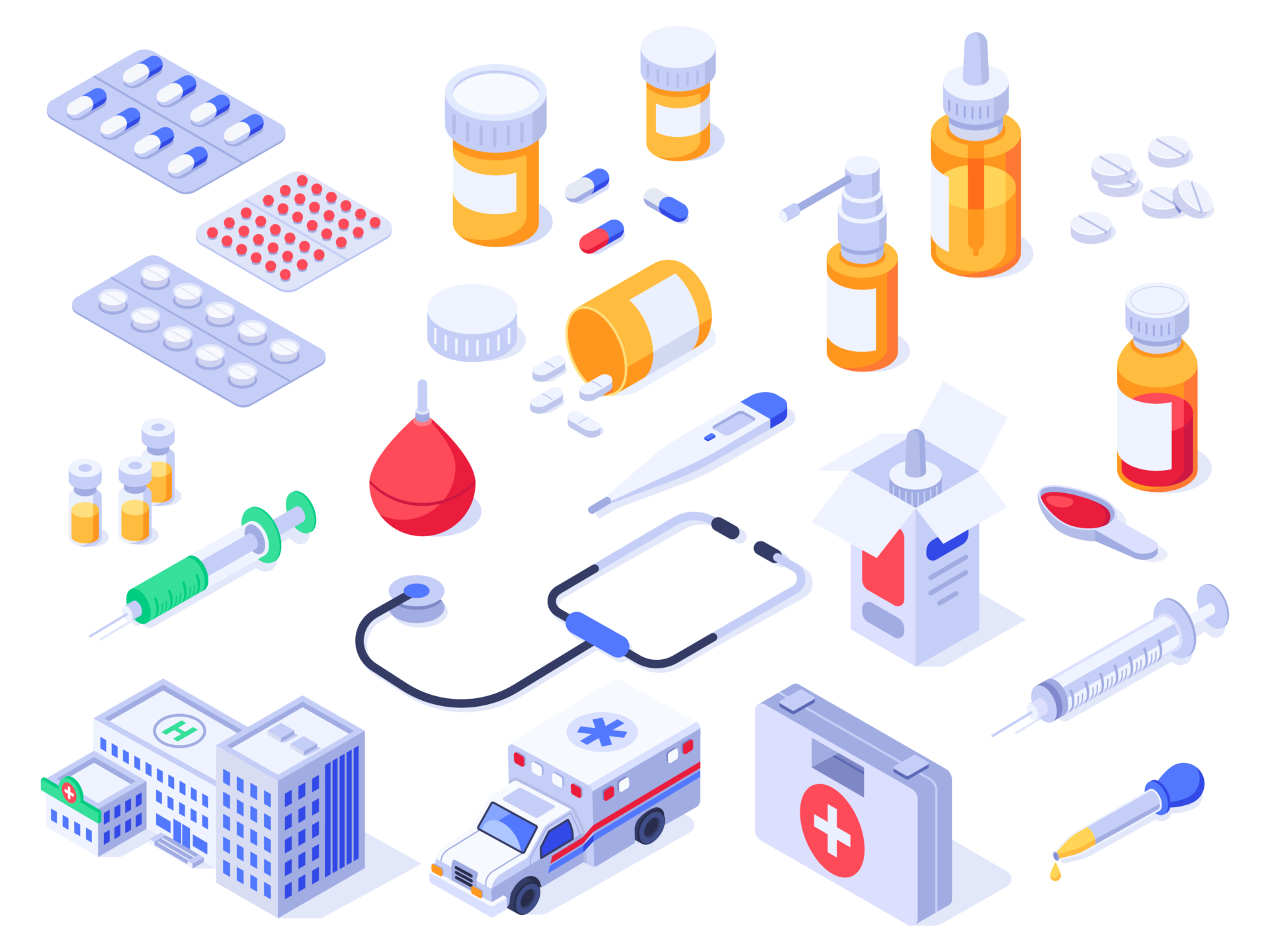 As further explained by the TGA, the actual extent of admissibility of the clinical evidence related to a comparable device when used to substantiate the marketing application would depend on the similarity of such devices. Under the general rule, the characteristics of both products should be similar, while the authority will pay special attention to the differences between them, and also the way such differences could impact the safety and effectiveness of the medical device subject to review. Apart from this, the authority mentions that comparable devices should also belong to the same generic family in terms of their intended use and the commonality of technology.

According to the guidance, a rigorous assessment of clinical evidence provides valuable information about the performance of the device, the disease itself, and also on the overall development of technologies used in medical devices. In particular, the risks associated with a comparable device should be taken into consideration when assessing the potential risks associated with the product in question. It will be also useful to consider the information contained in the scientific literature related to the comparable device.

The authority also mentions that clinical evidence related to a comparable device could still be used to substantiate certain claims concerning a new device even if the products are not substantially equivalent. At the same time, such clinical data cannot be used to demonstrate compliance with the respective Essential Principles (EPs).

According to the guidance, substantially equivalent devices are those that are the most similar to the subject device, to such an extent that there would be no clinically significant difference in safety and performance; while clinical data for substantially equivalent devices can be used as indirect evidence for the subject device – it may constitute the sole or major clinical data source for demonstrating compliance with the EPs.

At the same time, the authority additionally emphasizes that the approach it applies for substantial equivalence is slightly different from the ones applied by other national regulating authorities mostly due to certain differences in the applicable regulatory requirements related to the matter. The TGA provides an example of the respective requirements applied in the European Union or the US. For instance, it is stated that the definitions for the term “predicate”, which refers to the initial medical device, are different in Australia and the US.

To the substantial equivalence and the way it should be determined, the TGA outlines the following key points:

The authority also mentions that in situations when the initial technical information related to the predicate is not available, an interested party may consider alternative ways to conduct the assessment of its characteristics – for instance, a reference to the applicable standard could be provided instead. Furthermore, a determination of substantial equivalence confirmed by a foreign national regulating authority would be acceptable as well.

The TGA outlines that, in general, if substantial equivalence between two devices cannot be demonstrated then direct clinical evidence for the subject device will be required to demonstrate compliance with the EPs.

In summary, the present guidance provides a brief overview of the ideas behind the concept of comparable devices and also describes in detail the way substantial equivalence should be determined. The document also highlights the key points to be taken into consideration when establishing a substantial equivalence to the characteristics of the devices.